I’m a little late with the annual review and look ahead this year. There’s a very simple explanation why. When you break from the habit of regular writing so atrophy kicks in. Where a blog post seemed like an inconsequential task three months ago, it now presents itself like a huge hill to climb.

One way to sum up Thoroughly Good’s 2022 is by using the metaphor of a jigsaw puzzle. The years prior were spent scrabbling around for all of the pieces that weren’t to be found in the box. Progress on the puzzle was very slow up until last August 2020 when following a catastrophic stroke suffered by my mother, work on the jigsaw took on a whole new pace. The past twelve months saw me find the final pieces and fit them into place. After that, I started to look at the picture. It may not have looked very pretty but it did make perfect sense.

The unexpected consequence of this year was confronting a core belief that had for years before been reasonably useful (if unnecessarily negative). That recurring core belief – both a motivator and a deterrent – is no longer ‘I’m not good enough’. It has been reframed, buffed and polished. I’m now ‘knowledgeable, experienced and capable’ and ready to take the next steps, being far less reactive as I adopt a more proactive role in all aspects of my life.

Music has underscored this period in a profound way. Schubert’s Winterreise is now not so much a daunting must-listen as a sought-after escape made more potent by vivid memories of hearing Ben Appl and James Bailleu perform at Two Moors. The Scottish Chamber Orchestra’s rip-roaring performance of Tchaikovsky’s 6th at Usher Hall in late summer had a hugely energising effect on the senses (in the same concert as James MacMillan’s second violin concerto).

Pavel Kolesnikov, Kaleidoscope Chamber Collective, and Manchester Camerata with Jess Gillam at Wigmore Hall all scored very highly in my 2022 journal. And Leif Ove Andsnes at Wigmore Hall was – no exaggeration here – a dream come true. And to wrap up the year, seeing the Philharmonia perform Mahler 6 at Festival Hall seemed to sum up my years of thinking in one epic dollop of music.

What all of these experiences have in common is the way they injected into my year. They were experiences I recall now has promoting a sense of intense focus. Laser-like perhaps. And here in particular I’m thinking of the Lerici Music Festival in Italy where in the muggy evening heat on the Italian town’s seafront, pianist Christian Blackshaw performed electrifying ly intimate Mozart that made all of us sat on our plastic chairs lead forward attentively. These are lasting impactful experiences that form the core of what I’ve come to understand Thoroughly Good is as a brand – one that seeks out and documents fulfilling connections made with or as a result of music and classical music in particular and puts the audience member at the heart of that experience.

Would-be iconoclasts have continued to enrage me these past twelve months. I begin 2023 reminded of a basic fact that innovation doesn’t necessarily guarantee 100% houses, and that existing well-loved brands have to think of their existing subscribers, friends and supporters first if they are to retain their considerable financial contribution. That’s not to say that everyone can rest on their laurels and ignore the need for change. What it reveals for me is the considerable challenge artistic directors face in finding the sweet spot – innovative programming that sells tickets and retains if not increases mid-long-term support. And given the Arts Council NPO furore in the final few months of the year, that challenge is even greater now.

What I’m increasingly drawn to is examining more closely what the present-day classical music experience actually is. I appreciate for example that to-date my experience (appreciative of it as I am) limited to those events in and around London and, if it is further afield as a result of personal invitations. It is a limited experience. What would actively looking further afield in various different nooks and crannies reveal? What are existing audiences experiencing across the country and further afield? Who makes up ‘the classical music audience’ and where do I fit into that as a profile? How does the classical music industry seek to or succeeding in continuing to satisfy what I want as a punter?

Making intentional choices is the first step in pursuit of answers to some of those questions. I’ve already drawn up plans for visits beyond London in the coming months and hope those experiences will form the basis of a new writing project coming up later in 2023. Such active decision-making is of course a natural consequence of that reframed core-belief I mentioned earlier in this post. It’s also incredibly and unexpectedly exciting.

I’m not stoned, I’m just writing an opera! Colm Tóibín on how he got diva fever | Opera 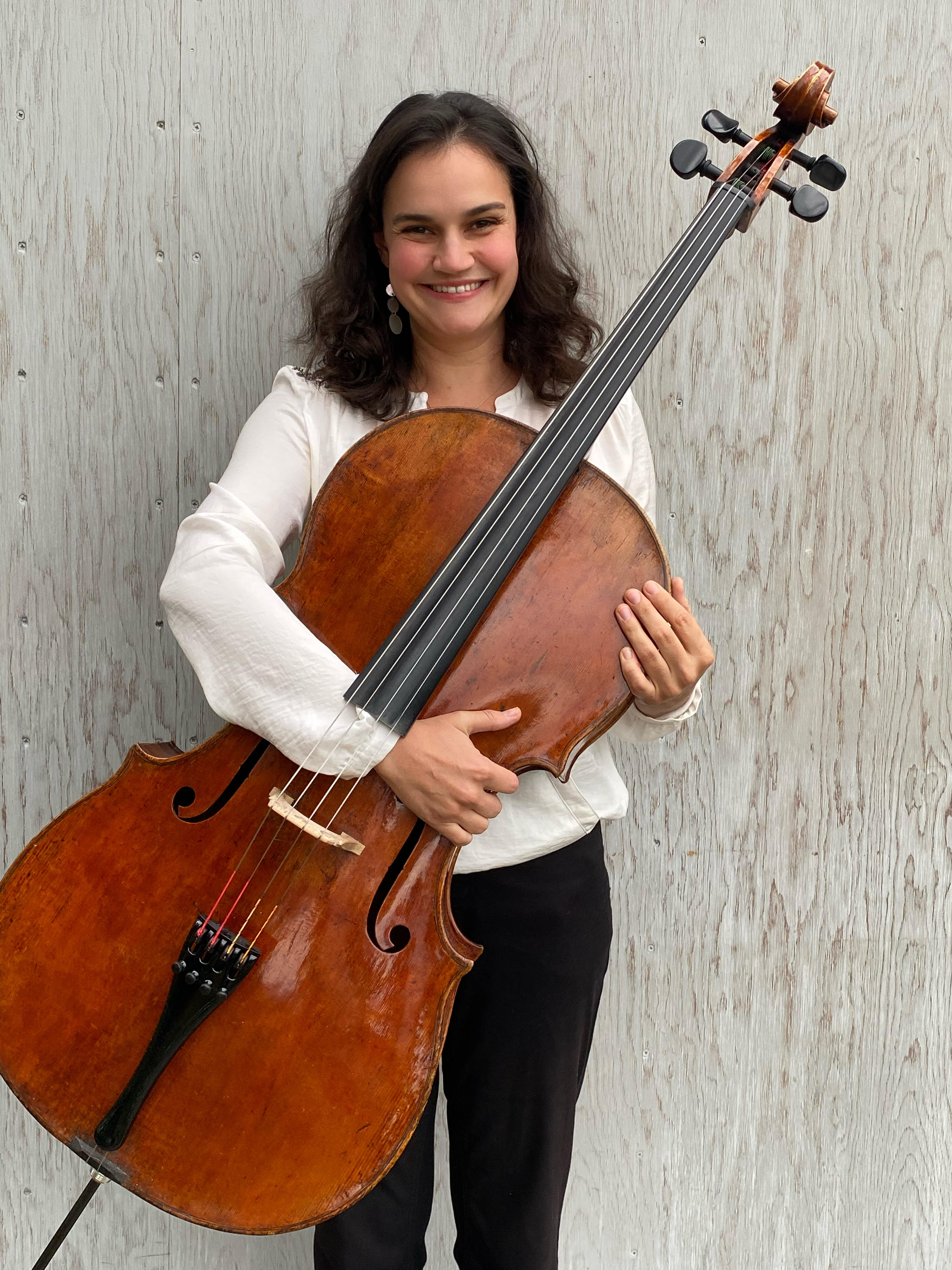 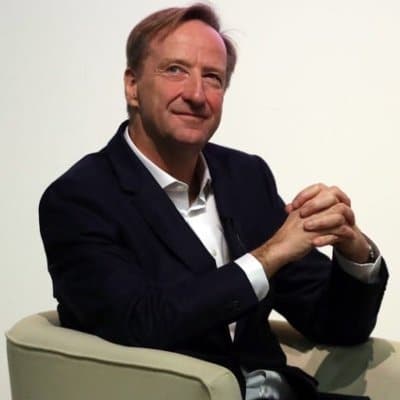