Tús, the debut album by Irish composer Finola Merivale, engages listeners with an experimental language of extended techniques, all in the context of important social issues ranging from sexism to climate change. Each work on the New Focus Recordings release takes inspiration from the title (an Irish word for “start”) with a step into unique imagery. Featuring the Desdemona Ensemble’s interpretations of works spanning Merivale’s career, the album narrates Merivale’s titular new beginnings by spinning stories with the ebb and flow of energy. Reflecting on the June 24, 2022, album release, we asked Finola about her music, her collaborations, and her artistic community.

This album features your longtime collaborators, the Desdemona Ensemble. Although many of the pieces on Tús weren’t written for them specifically, I’m interested in how your collaborative relationship with the group might have influenced the recording or production process. What is it like to balance your ideas with their ideas?

Desdemona and I have a deep respect and understanding of each other’s work. I really value their feedback and opinions as performers, which is important as my music can be very technically challenging. Although not written specifically for Desdemona, they were crucial in the development of some of the works on the album. For example, Do You Hear Me Now? was commissioned and premiered by Kirkos Ensemble in 2017, but I subsequently revised the work and Desdemona first performed the new version in 2019. Arbores Erimus, for violin and electronics, was premiered by Desdemona violinist Adrianne Munden-Dixon, even though it was composed a few years prior. It is an open score with opportunities for improvisation, and Adrianne brought me ideas that I loved, such as an acoustic cadenza in the middle of the work. We recorded multiple versions and then, during the production process, we made choices together about which takes to combine.

The result on Tús feels truly collaborative. During the recording process, I would sometimes experiment with new ideas and ask their advice. And sometimes we had to improvise – we needed a superball mallet for Do You Hear Me Now? but forgot to bring it, so Mike Tierney (engineer and co-producer) found a rubber duck which actually provided the perfect sound!

Many of the titles on Tús are very visually evocative, while the liner notes emphasize the importance of energy in your compositions. How do images and energy interact in your creative process, and are there other factors that also inspire your process?

I am fascinated by energetic extremes in my composition process. Often, I aim to create intense physicality on stage and a visceral experience for the listeners. The line where the music is almost inexecutable is particularly exciting for me, which means it can be hard work for the performers. Do You Hear Me Now? and Release are good examples of this on the album.

I’m not often inspired by actual imagery, except for Arbores Erimus, which is based on a painting by my sister, Tamzin Merivale. However, a sense of place often informs my work. Imagining or exploring a place through composition incorporates the images associated with that place, the emotions it evoked, and the energetic atmosphere. For example, the oldest piece on the album is a string quartet called The Language of Mountains is Rain. The title is taken from a chapter in David Mitchell’s novel Number9Dream. I was living in Hong Kong when I wrote it, surrounded by foggy mountains in every direction. The landscape was so different to home (Ireland), but the phrase also reminded me of the mountainous regions of West Cork and Kerry. I was living on the other side of the world, but the piece somehow brought these two places together for me.

We’re at a point where not all composers feel that program or liner notes are necessary to contextualize their work for listeners or performers. The works on Tús seem to use both. What’s your ideal for written or extramusical communication with your listeners?

Firstly, I think it’s important to note that many presenters still require program notes, so I already had them for Tús. I know lots of composers who would rather not write them but feel a certain pressure to do so. For some pieces, I like to give context, but for others, I’d rather not. These days, when presenters are strict about program notes, I hire Robin Smith, who wrote the liner notes for Tús. I love working with a professional writer who has a degree of separation from the piece and can bring a fresh perspective to it. At concerts, I prefer program notes to spoken introductions, as some audience members (including myself) simply prefer to experience the music first, without any context, and then have the option to read about it. Many portrait albums do use liner notes, and when it came to Tús, this was the model that I preferred. Since the works span almost a decade of my career, I wanted to give context for the listeners who enjoy that extra information. There is no pressure to read it though – listening to the music is of course far more important! You’ve mentioned in a previous interview that part of your interest in climate issues comes from your father, who works in sustainable forestry. Is there anything you’ve learned from him that you wish more musicians were thinking about and could use in their own artistic practices?

The climate crisis is terrifying for all of us, particularly those of my generation and younger, so while my father’s work has informed me, I have been concerned about this issue for a very long time. However, I’ve learned some crucial (and surprising!) facts from him that I wish more people were aware of. But these concern everyone – not just musicians. For example, we should not feel so guilty when using paper and wood, as long as it comes from sustainably-managed forests. In fact, we should be using sustainable paper for reading and notetaking, instead of using tablets and computers. Sustainable paper is made from poor-quality trees that need to be cut down to allow more light and space for others to grow, just as, in a garden, too many weeds prevent larger plants from thriving.

Published in 2006, the 700-page Stern Review remains the seminal study of the associated economic costs of climate change. It was subsequently calculated that printing the entire document on sustainably-produced paper would emit one third of the amount of carbon as spending just one hour reading it online. Years later, that statistic remains true. This should make us all more aware of how much energy we are using by being on our phones and laptops all day. The carbon footprint of the Cloud is now larger than the entire airline industry. The thousands of emails sitting in our inboxes are actually being stored in data centres and using masses of energy. If you want to keep your footprint down, delete as many emails as possible, use more external hard-drives and print more. And we should all try to stay offline a little more, which is great for mental health, too!

What’s happening in your artistic community right now that you feel is a good model for positive change in the field?

One beautiful scheme happening in Ireland is the Creative Lab, produced by the National Concert Hall and directed by Emma O’ Halloran and Amanda Feery. The program is for composers from under-represented backgrounds aged between 12 and 18. It is very open in its definition of the word “composer” and participants are not expected to be able to read music. The lab is also fully funded, so it is free for those who take part, which is especially important since the cost of music education sometimes creates insurmountable barriers. The first group of participants had the opportunity to study with Tonio Ko, Bushra El-Turk, and Sophie Cooper. They attended workshops run by contemporary performers and had their works performed at the prestigious New Music Dublin Festival earlier this year. Some of the young composers performed their own works and many chose to use non-conventional music notation.

Aspiring musicians and composers from under-represented backgrounds need to have equal access to opportunities from as young an age as possible, and they need to have role models in whom they can see themselves. Schemes like the Creative Lab focus on the next generation and show young composers that there is space for them in the contemporary music world. 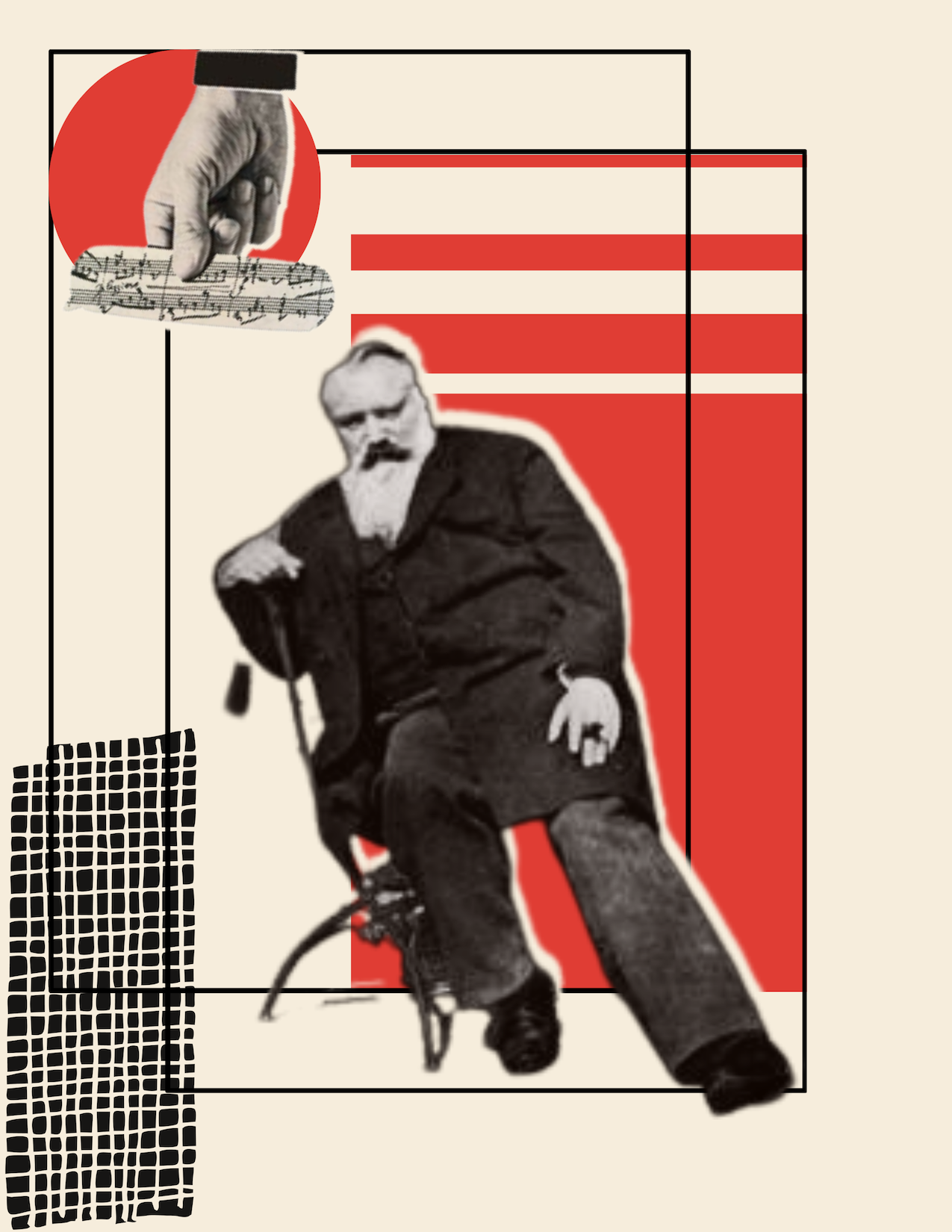 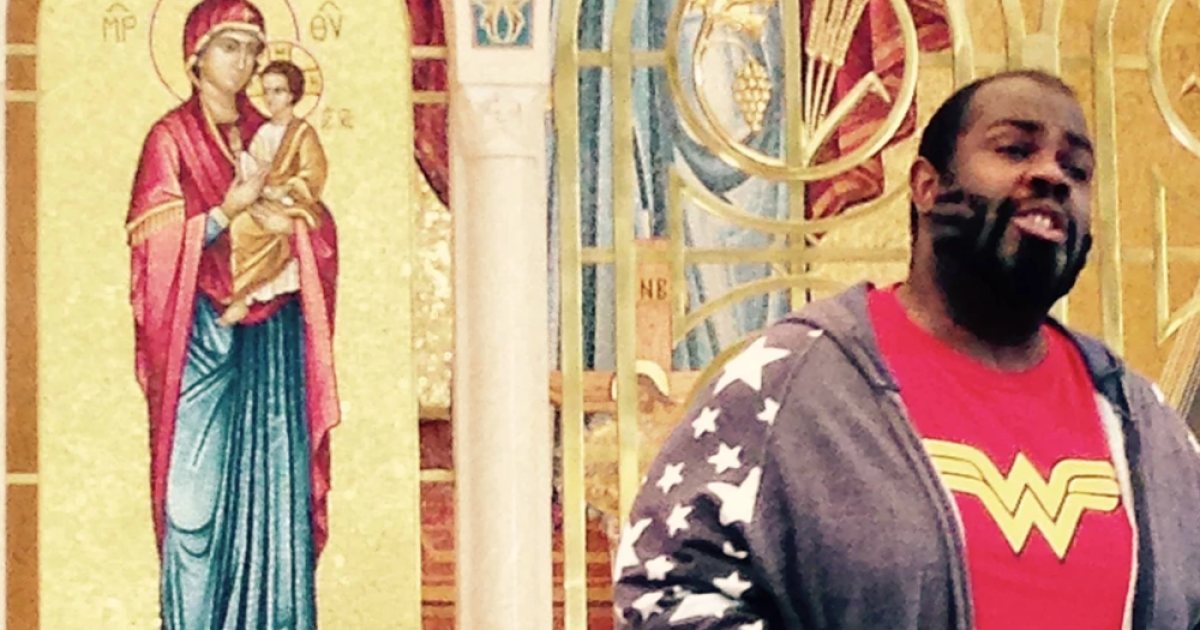 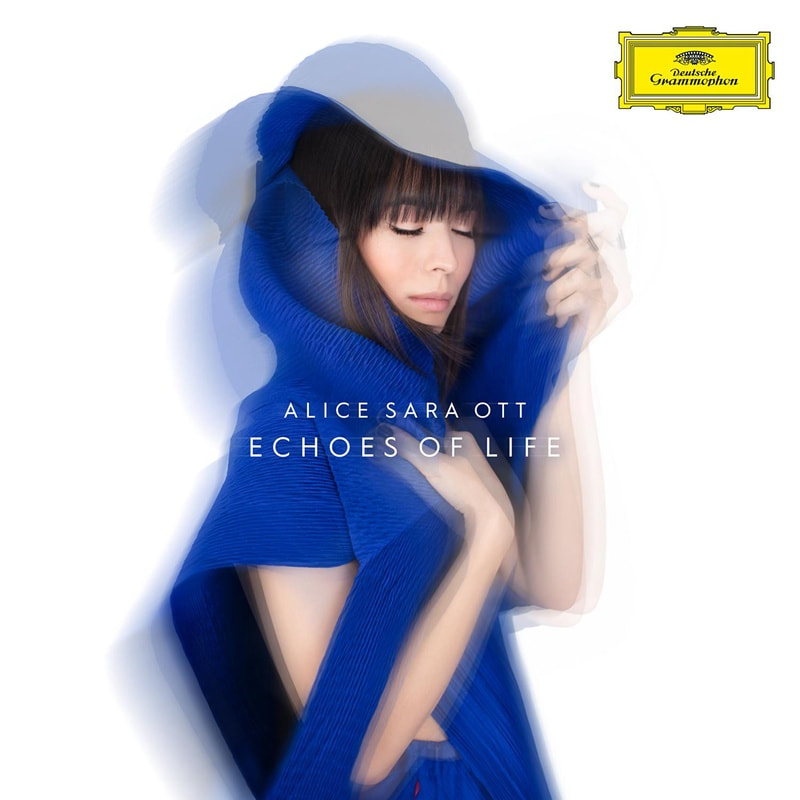