Born and brought up in the heart of Edo State Nigeria, Ebhohimen Oyamenda Innocent who goes by the stage name, NEPHI is a burgeoning Nigerian Afrobeat singer and songwriter born on 6th September, 1998.

Nephi’s encounter with music started after voluntarily taking a role as a chorister in school church while growing up. Self-discovery and commendations from fellow students who are his church members heightened his passion for music and subsequently pushing him to pursue a career in the music craft.

His strenght in Gospeltainment and strong influences from legendary musicians like Bob Marley, 2Baba, Fela Anikulapo Kuti, Lucky Dube and a host of others helped shaped him into the complete Afrobeat artiste that he is today.

In 2018, NEPHI launched himself professionally into the Nigeria’s music industry space with his first official single titled “Work Hard”. The song was an inspirational single highlighting his hustle so far to become a professional singer and the need to do more so as get established in the music scene.

After gathering a good number of loyal fanbase with the success of his debut single, NEPHI came through in 2020 with a highly anticipated single which he titled “FOR U”, a love-themed song laced with
titillating vocals and matured lyrics to paint a perfect picture of a beautiful love life.

The release of “For U” ushered in lots of fan-love for NEPHI and in most music conversations he’s been tipped to be a newly discovered young talent in Nigeria’s music industry this year. His latest single “Awolowo” released this year 2022 became timely and rightly complementing popular assertions about him.

Meanwhile, “Awolowo” is a tip of the iceberg of his forthcoming ‘EP’ scheduled to be released later this year. NEPHI’s debut body of work has met with scores of anticipation moves by fans across all social media platforms.

According to NEPHI, writing and recording his debut EP is his major priority and he can’t wait to show the world the glimpse of all he’s coming to offer in the afrobeat world. 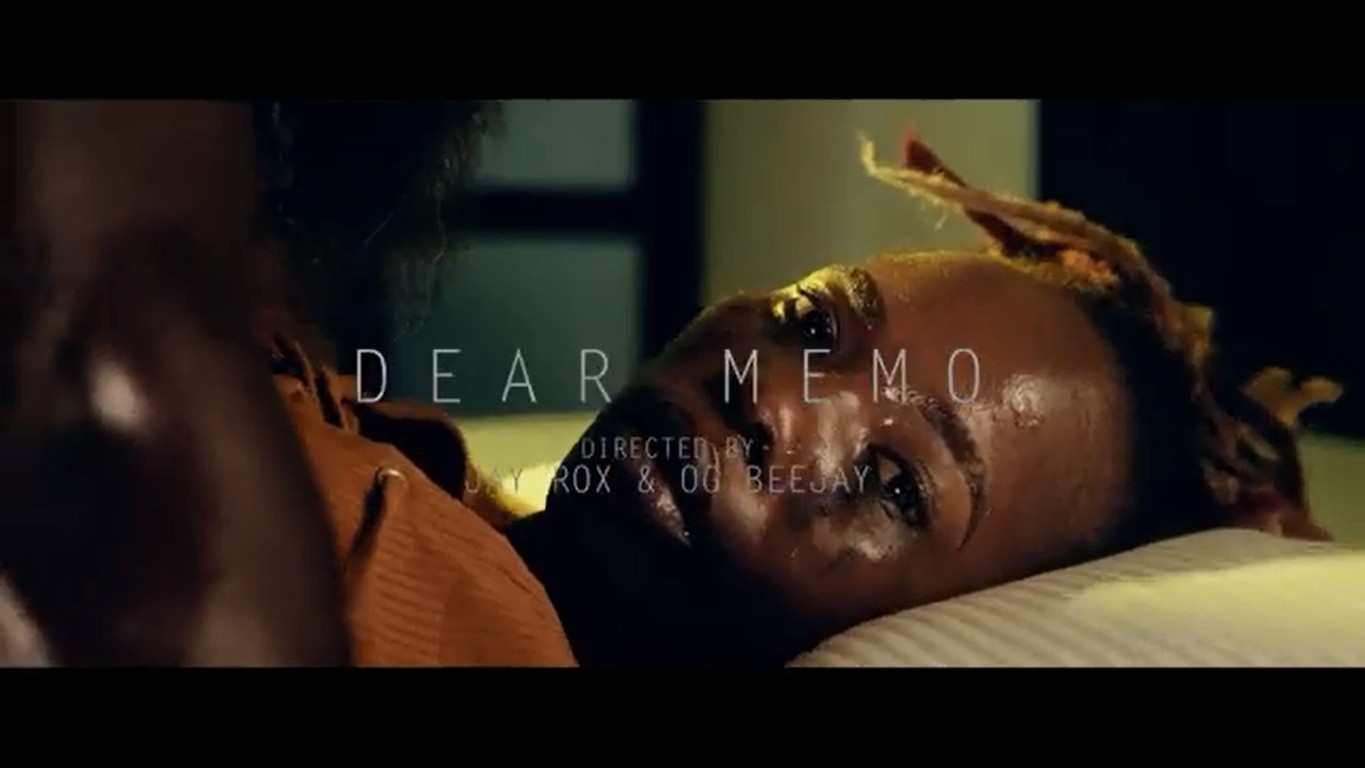