Ulrich Ellison, Power of Soul (A Tribute to Jimi Hendrix)

Most of the tracks are supported by Jason McKenzie on tabla and drums and Sabine Ellison on bass. Factor in Ellison’s own talents and deep respect for these songs and you get an ambitious record that succeeds on all levels.

Ellison began work on this project in March of 2020, just before Covid-19 sent the world into lockdown. He cut tracks for two days at a small studio in Austria before being sent into isolation along with the rest of us. Armed with just a guitar and one microphone, he made it his mission to bring Power of Soul into existence. He did it with remote assistance from engineers Obie O’ Brien (Jon Bon Jovi) and Wolfgang Schober as well as Texas music legend Bill Johnson (Austin City Limits). Veteran producer and guitarist Helmuth Bibl also helped to execute the album’s vision in this challenging situation and provided guitars and other equipment when the rest of the world was heading underground.

Ulrich Ellison is a rapidly emerging guitarist and songwriter who makes music that blurs the borderline between blues and modern rock. He’s already created quite a stir in the international roots music scene by winning three Downbeat Awards, a European Blues Award, and three Austin Music Awards. Born in Austria and based in Texas, Ellison spans the distance between European and American sounds in a way few others ever have and hearing him interpret these Hendrix songs is quite an experience.

Ellison’s song choices for the record are absolutely on point. He avoids recreating radio warhorses like “Purple Haze” and “Fire,” instead opting for tastier, less obvious selections. He opens Power of Soul with “Spanish Castle Magic” and instantly begins casting his spell. His guitar tones and playing are raw yet sophisticated and his grooves and lines beyond reproach. His love for this music quickly becomes clear and all you can do is bask in his gracious energy.

The title cut “Power of Soul” is funky, ferocious, and graceful, setting a high bar in terms of guitar and rhythm section interaction. Ellison and his studio cats drop chops and ideas like pocket change and elevate this one into a game-changer. Try your best to hold on as the arrangement heads towards the sky.

“Manic Depression” gets treated to an Indian makeover complete with tabla drums that convey Ellison’s exotic intentions. The guitar playing here is nimble and unusual, making no attempt to be a history lesson on why we all love Jimi. Ulrich gets this all the way right, making it both expressive and respectful.

Every moment of Power of Soul: A Tribute To Jimi Hendrix slays but under no conditions should you miss Ellison’s takes on “Rock Me Baby” and the mighty “Little Wing.” This is the best-conceived Hendrix tribute project in recent memory and maybe ever. Ellison extends Jimi’s legacy in his own way without ever sounding like a cover band or imitator. This is the way we pass it down. This is how we keep it alive. 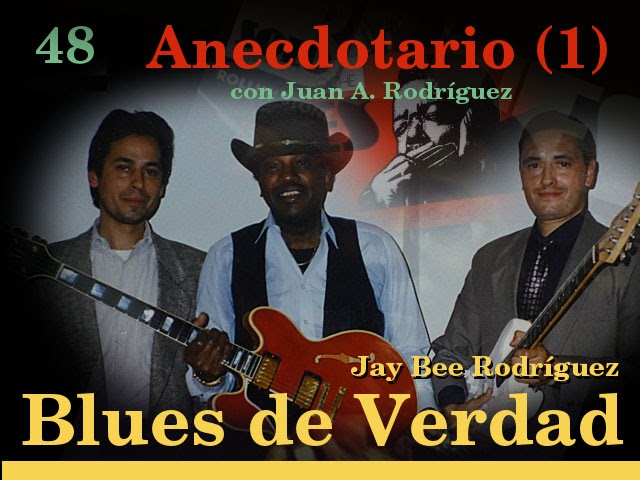 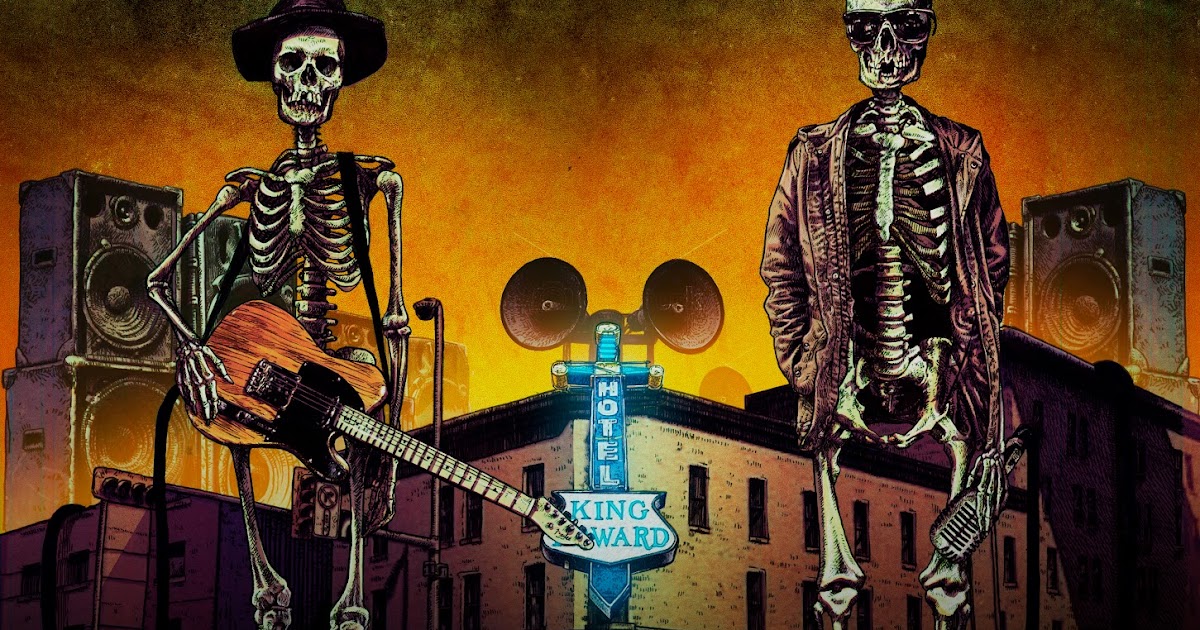 PhillyCheeze’s Rock & Blues Reviews: #559 > The Harpoonist and The Axe Murderer 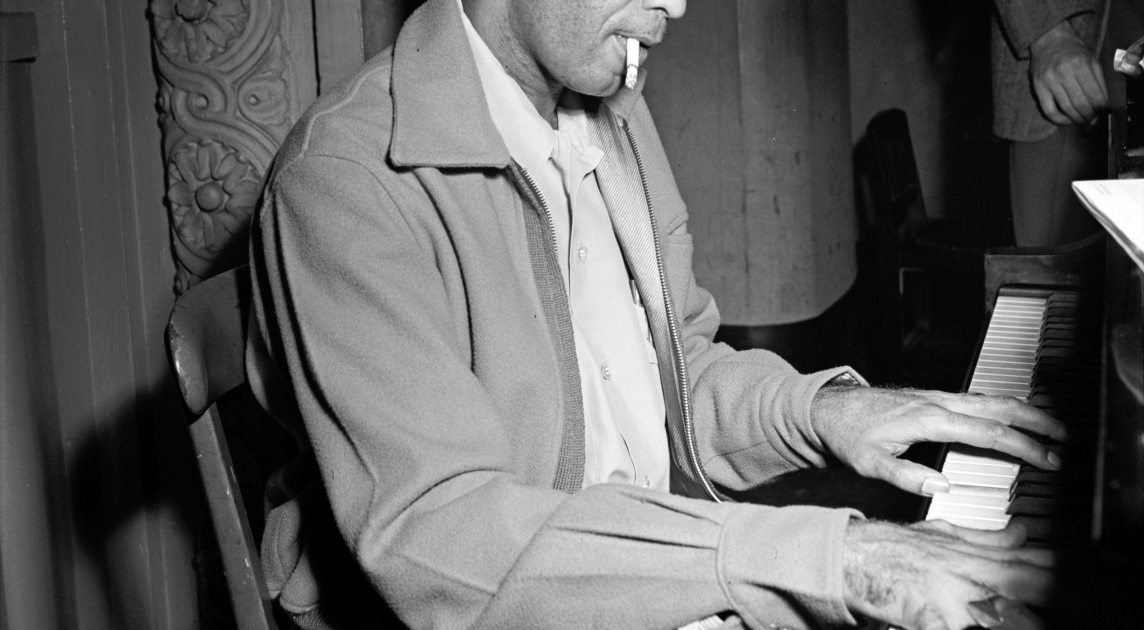