What is it about Schubert’s Winterreise that persuades stage directors that this greatest of song cycles needs a bit of help visually to enhance its extraordinary power? Compared with the excesses of some of the earlier stagings, Lindy Hume’s version for tenor Allan Clayton and pianist Kate Golla, which toured Australia this summer under the auspices of Musica Viva Australia, may be a relatively restrained affair, using images from the paintings of Fred Williams to mirror the thoughts of Schubert’s traveller as he moves through the frozen landscape, but ultimately it still seems a rather unnecessary exercise.

Video projections of Williams’s paintings are on two screens placed behind the piano, sometimes moving frieze-like from left to right, sometimes assembled layer by layer. Never intrusive or distracting, they are sometimes strikingly beautiful. Meanwhile, as the protagonist, Clayton moves circumspectly around the piano between numbers, though he begins and ends the cycle isolated in semi-darkness at the side of the platform, lit by a low-level spot that creates menacing expressionist shadows. At one point he lies down to sleep, using his jacket as a pillow, but for much of the cycle his gestures and movements are no more theatrical than they might be in a “straight” concert performance.

Yet the imagery in Wilhelm Müller’s poems, whether weather vane or crows, linden tree or organ grinder, all so transmuted by Schubert’s settings, has a vividness that needs no external props at all. With fine support from Golla, Clayton’s performance ensured that every one of those sound pictures was as immediate as it could be. It was announced before the performance that the tenor was suffering from a throat infection yet had decided to continue with the performance. But nothing in his singing suggested that he was under the weather. The clarity of his diction, his range of dynamics and colour were all exemplary; one shared the experiences of this winter journey not through any extra dramatic devices, but simply through the power of the songs and the way in which they were presented. 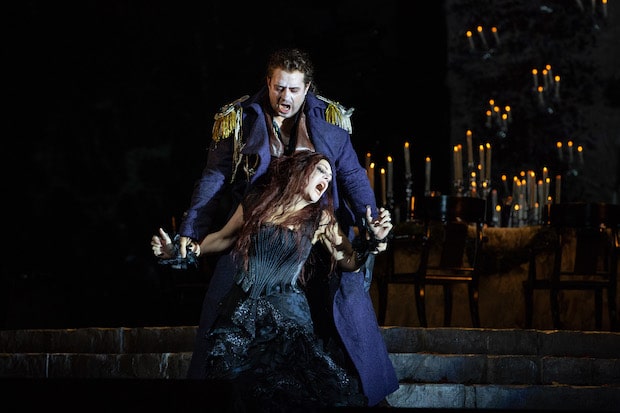 An angry woman with a voice for the ages: First review of Medea – SlippediscSlippedisc 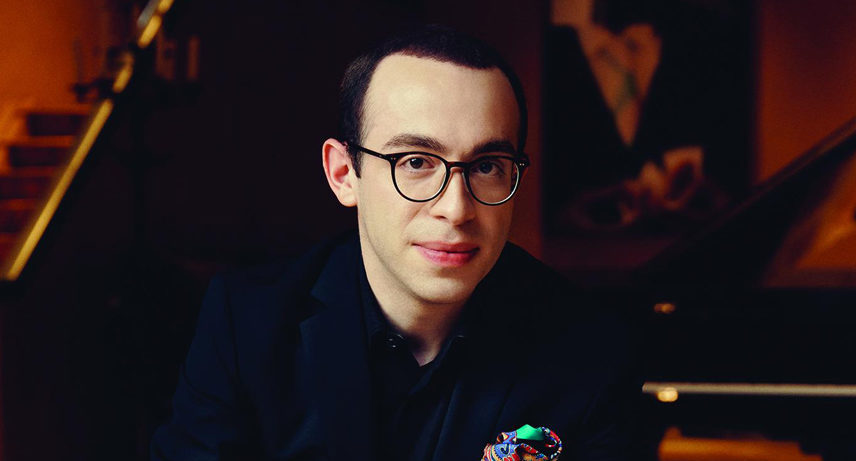