Stephen Osita Osadebe born in Atani, was one of Nigerian leading Highlife musicians. Osadebe’s musical gift first blossomed during high school, which he attended in Onitsha, the major Nigerian commercial center near Atani. He later traveled to Lagos, and, with trumpeter Zeal Oniya as his mentor, quickly worked his way through the then Nigerian capital city’s circuit of nightclubs and dance halls.

In 1958, Chief Stephen released his first record to great acclaim and broad acceptance. It contained two songs, one of which was Adamma, his famous tribute to a beautiful lady. Since that time, Osadebe has written over 500 songs, more than half of which have been released and circulated worldwide. Once established, Chief Stephen took his musical career to anaother level in two major ways: The first was  in incorporating satirical social commentary in his compositions. The second was in extending the duration of each song to accommodate the dance floor jolly mood of his audience. Whereas the early constraints of recording technology limited records to 3 and later 6 minutes in length, from the early 70’s on Osadebe’s recordings consitently pushed the 20+ limits of vinyl records.

The 1967 outbreak of hostilities between Nigeria and
one of her regions (the later self-named Biafra), led to an enormous loss in
prominence for Highlife in Nigeria, especially in Lagos, which was not only the
political capital, but also the cultural and social epicenter of the country.
The mass exodus of the Easterners to Biafra left a huge cavern in the musical
landscape, which was soon filles by styles such as Juju, and later Afrobeat.
Both during and after the war, Chief Stephen kept his performance schedule
active, in spite of the hardship of those years.  It was in the mid-seventies that his musical
career reached its zenith. His release Osadebe
’75 brought him much success. Several hits followed in rapid succession. However,
behind the gloss of acclaim, times were turbulent. Osadebe’s band went through
several major split-ups, and a negative bias crept into the artistry of his
lyrics, compromising the overall integrity of his music. 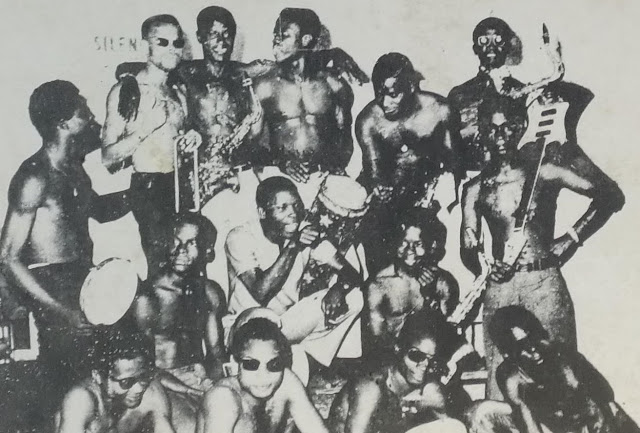 Despite these hard times, by the late 1970s Chief Stephen had established his reputation as Highlife leader and in 1981 he received a gold disc for the 1981 LP Onu kwulonjo. He also released a series of albums dedicated to various social clubs which flourish among the Ibo. One of these albums, People’s Club special sold in excess of 40.000 copies. By the mid-1980s, Osadebe reached the peak of his polularity with the album Osondi Owendi (One man’s meat is another man’s poison). Osondi Owendi (surpassed in sales only by Nico Mbarga’s Sweet Mother) sold so many copies (750.000) that Polygram awarded Chief Stephen the first and only Platinum record to be received by any Nigerian artist.  The album firmly entrenched him in the forefront of innovation in Highlife. His bold musical experiments incorporating new instrumentation and stylistic elements from a wide range of musical genre paid off admirably.

Through the years, Chief Stephan’s music has evolved a characteristic flow: jazzy horns and strong wah-wah guitar strokes, atop bold, frenetic native instrumentation. Among many other musicle titles, he is known as “The Doctor of Hypertension,” for his ability to bring a dancing crowd to an energy-infused, delightful frenzy. His rich baritone voice, itself a major instrument, is a defining element of his music that has maintained an incredible consistency through the years. When Osadebe turned 50 in 1986, he consciously began to make room for his son Obiajulu, by lightening his pefromance schedule. But his album output, however, continued to be high, with often two and sometimes even three or four records a year. 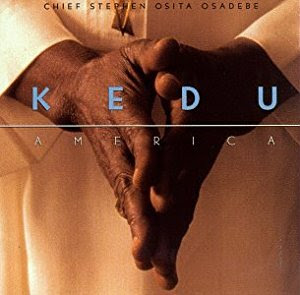 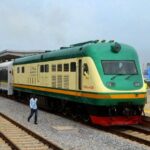 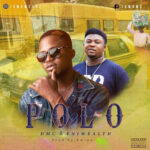