His real name Namwisi Ngoy, alias Reddy Amisi said Bailo Canto, was born May 5, 1960 in Kinshasa in a family of eight children. He is married and father of four children.

Reddy Amisi debuted in 1975 as a singer in the group Chem Chem Yetu. The following year he accepted a role as choirboy in the group Sambole Master Ngombe. Then he moves successively in three groups of young people: Juvenil (1977), Likamuisi (1978) and No Lingwala (1980). In the latter group, Reddy Amisi met Koffi Olomide, who intruduced him to Papa Wemba. Wemba was so impressed by his skills as singer and performer that he invited him to join his band Viva la Musica.

There he develops quickly and becomes known with hits like “Kotida” (1983) and “Lize Paradis” (1985). In 1986 he accompanied Papa Wemba on his first major tour to Japan and his first solo LP appears in 1987 with Viva la Musica as backing band. 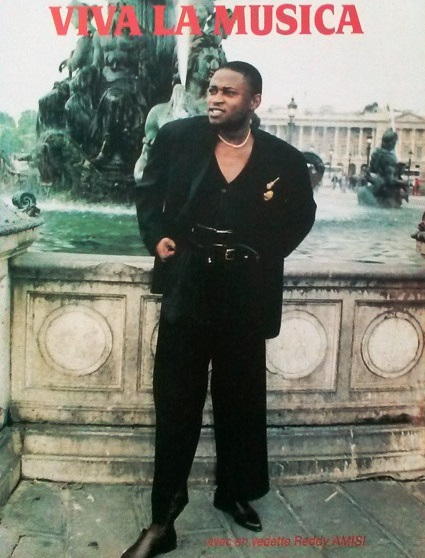 In 1989 Papa Wemba started to promote his global career as singer. Alongside Viva la Musica he starts with the band Molokai International. Reddy is one of the few Zaireans included in Wemba’s international lineup. In 1990 his second solo album “Queen Lina” appeared, again backed by Viva la Musica. When in 1992 a large part of the band broke with Viva la Musica due to dissatisfaction with Wemba’s leadership – and formed the Nouvelle Generation de la Republique Democratique – Reddy Amisi remained faithful to Wemba. But since that moment he focussed more attention to the development of his own solo career. From 1993 he released several solo albums under his own name although it remains the “Viva la Musica” influence looms large. Although their relation stays well, in 1999 he breaks with Papa Wemba and records a joint CD in Paris with former Viva co-vocalist Stino Mubi. 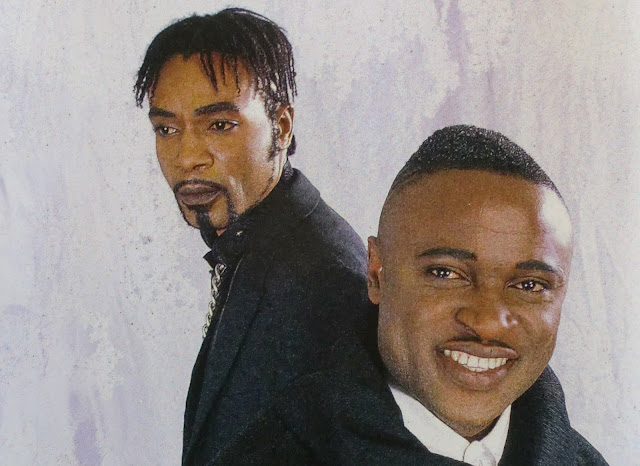 After the recordings were finshed Reddy Amisi went back to Kinshasa and in December of that same year he presented his own orchestra La Casa do Canto for the first time at the Congo Fair of the Grand Hotel Kinshasa. The recruitment for the new orchestra took place in Bandalungwa commune where he chooses to set up his headquarters. He creates his own new sound with “Compteur a Zero”, his first album with La Casa do Canto in 2003. The album was well received by the Kinois-public and was followed in 2006 by the album “Ligne Droite”, a live CD/DVD in 2009 and the superb “Likelemba” in 2010.

After the death of Papa Wemba in 2017, there was some speculation in the Congolese media about a possible merger between La casa do Canto and Viva la Musica in order to immortalize the famous Papa Wemba. Answering Naty Lokole’s (Digital Congo, August 20, 2017) question about this probable fusion Amisi answered (..) I don’t want to dwell on this issue and concentrate on writing songs for my new album (..). Hopefully this proces goes smoothly and will their soon appear a new Reddy Amisi album on the market. His fans are looking forward to it ! 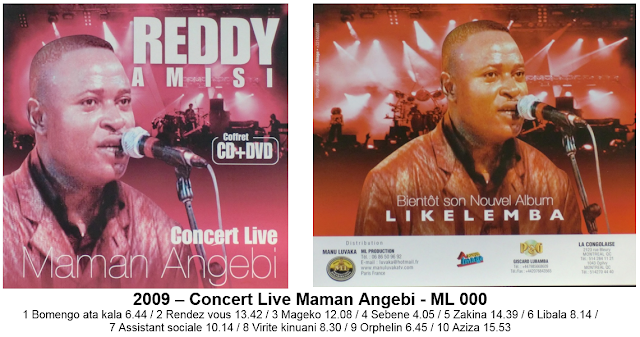 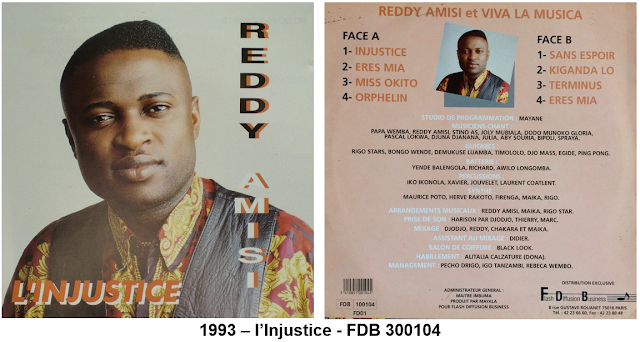 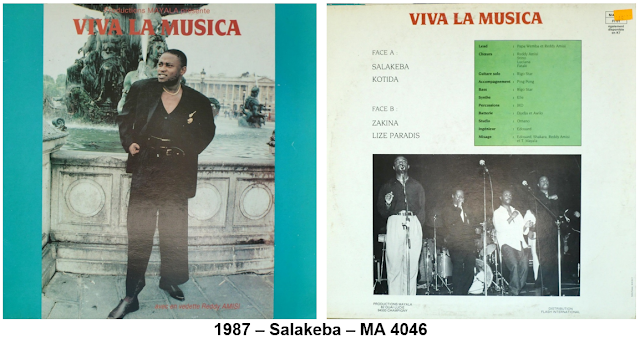