Lost in the diaspora of what once was the mighty Austin, TX music scene is the sound that mixed country music influences with a heavy dose of rock in what was once called “alt-country,” which was embraced by bands like Reckless Kelly and the Old 97’s in the Lone Star State. Now that mostly deprecated designation has been folded into the ever-nebulous “Americana” term, and unfortunately, a lot of the edges have been shaved off of the rebellious alt-country sound.

But undeterred, Memphis Kee out of Austin is looking to revitalize that approach of taking the robust songwriting of guys like Guy Clark and Townes Van Zandt, and applying it to music that’s just as much akin to grunge as country. Memphis Kee calls it “Shred Dirt” in tribute to the Red Dirt sound of the Texoma region, but really, it’s more akin to a unique Austin sound when the “hippies and cowboys” gave way to the “cowboys and punks” in the 80s and 90s.

Memphis Kee is the name of the lead singer, and the band behind him. Originally from the City of Memphis, Kee moved to Austin in his mid 20s, and has now decided mid life to launch a music career. Releasing an EP a couple of years ago titled 6th and San Jacinto after Austin’s musical epicenter, Memphis and his cohorts have taken up the cause of helping to keep the music flame burning in the Live Music Capital of the World.

About 50 minutes away from Austin is a de facto suburb named Wimberley, which became a haven for musicians when the city began to expand in stupid directions and the tech sector began to take over. It’s also where producer Adam Odor operates his Yellow Dog Studios, famous for among other things, giving rise to the highly-regarded sound of Mike and the Moonpies.

Moonpies frontman Mike Harmeier makes an appearance on the new Memphis Kee album called Wimberley, as does Cody Braun of Reckless Kelly on multiple occasions. But it’s not just the big names dropping by to lend a hand to Memphis Kee that makes this album worth your consideration. It’s how Memphis works intensely personal stories into his songwriting, and delivers them with a country rock wallop.

The only way you can write a song like the opening track “Little Rock’s a Fine Town” about an experience with Arkansas’s finest is having lived through it. Same goes for “Shelby County Line” about scoring some underage brewskies and skirting away from the cops Bo and Luke style. Apparently Kee did some time in law enforcement himself and still works as a private investigator, so perhaps he’s seen these stories from both sides of the badge.

There is plenty of adventure on Wimberley, and plenty of woman trouble found in arguably the album’s biggest track called “Annabelle,” and in Memphis Kee’s take on “Come Pick Me Up” by alt-country stalwart Ryan Adams. But there is also some much deeper moments that carry more weight because they’re so obviously real and from the heart, including “McKinley’s Song” about Memphis adopting his wife’s daughter, and “Indestructible” about his marriage.

Some may find the sound of Wimberley just a little dated, meaning not relevant today, but also just outside of the retro window too. Some Memphis Kee songs end up way more alternative rock than alternative country, even if the fiddle of Cody Braun helps ground some of these songs in the roots. 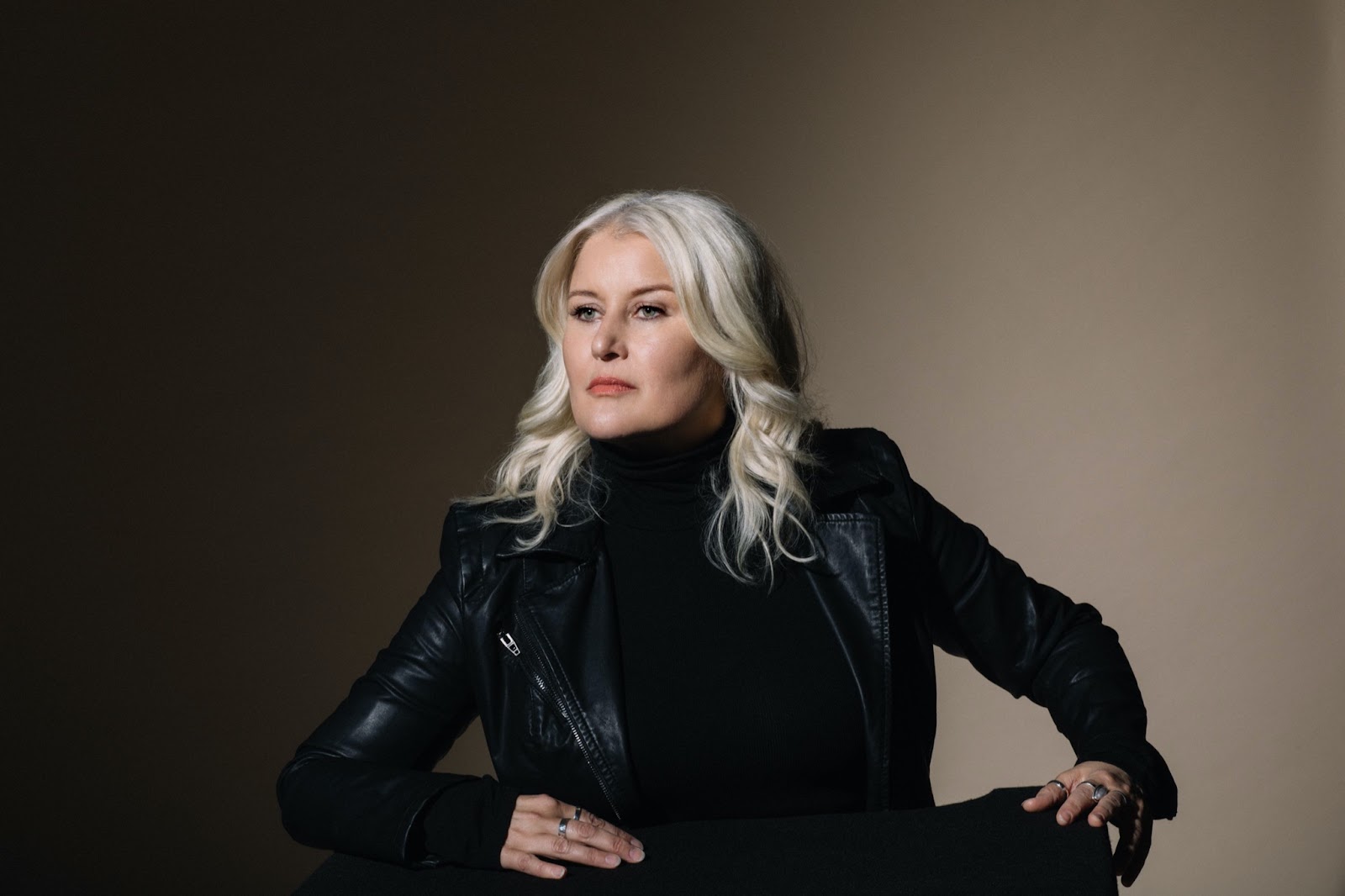