Richard Jones’s new production of Alcina takes the bull by the horns, literally so at times in a show where animal heads loom large. From first to last, Jones offers a stylish and witty rendering of Handel’s opera as an almost pantomimic contest between sacred and profane love, culminating in a clever final reveal that brings laughs all round. After his problematic Wagner for ENO last winter, this is Jones back on top form.

Alcina has a chequered history at Covent Garden. Premiered here in 1735, it did not return until the 1960s. It has not featured for a generation. But it is far too enchanting a work to be ignored for so long and Alcina’s time seems now to have come. This is the third production in Britain this year, following stagings by Tim Albery at Opera North and Francesco Micheli for the Glyndebourne festival. Jones has come up with an Alcina that will stay the course and be revived.

In Antony McDonald’s fast changing and colourful sets, lit by Lucy Carter, there is always something happening. Alcina’s leafy realm is glamorous and sexy as well as predatory. Her victims stray in from a puritanical Amish-like community where they are required to live by the book. Victims succumb after a squirt of Alcina perfume, transformed into birds and animals. The revolt against Alcina starts in a well-stocked greenhouse. This is a production aimed as much at the eye as at the ear.

Musically, it is still something of a hybrid, although likely to relax better as the run develops. Christian Curnyn’s conducting is measured and reliable, but it plodded during one of the opera’s most devastating arias, Alcina’s Ah, mio cor. Given the revolution in baroque performance practice in the past 40 years, one wanted a bit more panache and expression in the playing from the Royal Opera House orchestra.

Mary Bevan as Morgana brought the house down with her act-one showstopper Tornami a vagheggiar. Rupert Charlesworth was incisive and lyrical as Oronte, though with an occasional touch of strain. Varduhi Abrahamyan sang with noble dignity as Bradamante. Jones’s dramatically poignant choice of a child alto (here a reedy Malakhai Bayoh) to sing the lost boy Oberto caused barracking from one single person that was quickly – and rightly – drowned in cheers from everyone else. 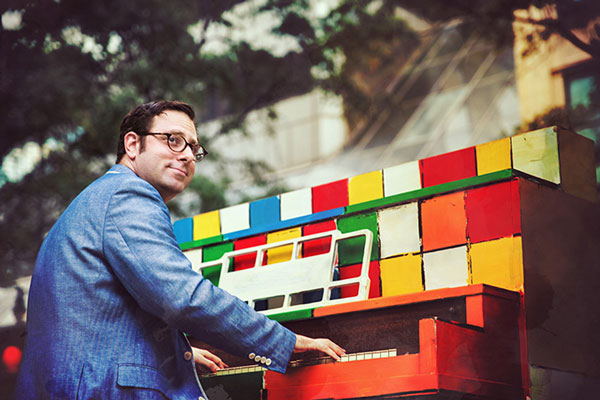 Interview with the Vampire’s Hand Double
Share
Previous Are we going off classical, or just classical radio? – SlippediscSlippedisc
Next Applications Open to Plowman Chamber Music Competition