ListN Up is a series of artist-curated playlists that offer an intimate sonic portrait of contemporary artists by showcasing the diverse and stylistically varied music that influences their creative practice.

A sound can evoke a time, a place, or a way of looking at the world. Alex Temple (b. 1983) writes music that distorts and combines iconic sounds to create new meanings, often in service of surreal, cryptic or fantastical narratives. She has collaborated with performers such as Mellissa Hughes, Julia Holter, Wild Up, Spektral Quartet and the Detroit Symphony Orchestra, and is currently an assistant professor at Arizona State University.

Hi, I’m Alex Temple — a composer, performer and educator based in Tempe, AZ. I’m also a queer trans woman, and I’m perpetually amazed by the sheer variety of great music that my fellow LGBTQ+ artists are making in the 21st century. Come join me as we listen to some of my favorites.

Let’s start off with a bang! The black metal scene is infamous for harboring far-right extremism, but Canadian multi-instrumentalist Gaylord is pushing back with aggressively anti-fascist music that doesn’t sacrifice the genre’s grit and grime.

“Out Past Curfew” by Anxious? Anxious!

Another angle on leftist politics: a queer Brooklyn punk band’s autobiographical account of being on the streets during the 2020 uprising against police racism. “De Blasio’s not my fucking dad, and if he was, I wouldn’t listen anyway!”

“Sound an Alarm” by Evan Williams, performed by members of the University of Tennessee at Knoxville Percussion and Saxophone Studios

Sound an Alarm deals with more or less the same topic as “Out Past Curfew,” but more abstractly, with clamorous saxes, clattering percussion, caterwauling sirens, and quotations from the iconic Civil Rights anthem “We Shall Overcome.” I heard this piece last year on a livestream from the University of Tennessee at Knoxville and was blown away.

“Extraordinary Rendition” by The Prince Myshkins

Staying on the political theme, the Prince Myshkins — who I like to think of as a more radical successor to Tom Lehrer — take a restorative-justice approach to the Bush administration’s war crimes. (This is not to be confused with just pretending they didn’t happen, à la Ellen.)

Nonbinary synthpop phenomenon Ash Nerve, recording under their former name Heaven Pegasus, tells the story of how Satan and horror movies saved them from suicidality and internalized transphobia. The contrast between the dark lyrics and the song’s lilting doo-wop sound, along with Nerve’s otherworldly voice, makes me tear up every time.

Spread These Hidden Wings deals with (very) loosely the same topic as “Hollywood Forever,” but more abstractly, with frenetic arpeggiators, lush sustained synth chords, and long, semi-improvised delay effects. I met Xenia when I visited the University of Michigan in 2020 and we’ve had a great ongoing exchange of ideas (and puns) ever since.

Speaking of synths, how about a trip to the world of futurefunk? With its pastel anime aesthetics, faux clavinets and brain-scrambling extreme side-chaining, “Virtual” is a great example of one of vaporwave’s many, many offshoots in the 2010s — all of them havens for LGBTQ+ musicians.

Ethereal trans icon SOPHIE helped define the pop sound of the 2010s before her untimely death in 2021, and you can hear her distinctive production style on Le1f’s “sweet but deadly” song about rejecting guys at the bar for not being cool, hot, smart or sophisticated enough. His indelible charisma and imperious swagger are perfectly complemented by her wild, sliding, buzzing chromatic synth lines.

And finally, on a contrasting note, let’s end with Sir Babygirl’s joyous tribute to people of all genders and body types making out in the locker room! 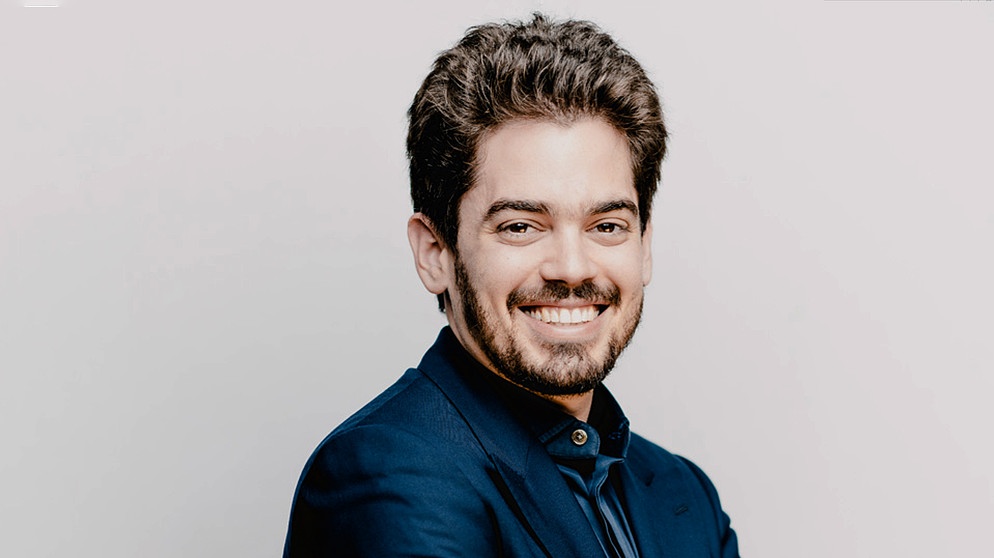