See a full list of songs featured in each episode of ‘Tulsa King’ below.

At this point you probably don’t need to be told how terribly important Paramount’s blockbuster series Yellowstone has been to the scores of independent country artists featured on the soundtrack and in the series itself. Literal careers have been made through the show thanks to creator Taylor Sheridan and Music Supervisor Andrea von Foerster.

But that has not been the only vehicle for cool music from the Taylor Sheridan/Andrea von Foerster universe this winter. And no, it’s not the Yellowstone prequel starring Harrison Ford. It’s been the show Tulsa King starring Sylvester Stallone. Created by Sheridan with Andrea von Foerster once again acting as Music Supervisor, the show is about a mafia capo who gets out of prison, and is assigned by his boss to relocate to Tulsa to set up criminal operations in the city. It has been streaming on Paramount+ every Sunday evening as a followup to Yellowstone.

This is the first time Sly Stallone has taken a leading role in a scripted series, and it was due to the coaxing and track record of Taylor Sheridan. Unlike Yellowstone that is mostly populated with independent country on its soundtrack, Tulsa King is more omnivorous, with hip-hop, rock, and other music mixed in. But it has a heavy dose of country too, including some artists that haven’t seen their music on Yellowstone yet.

The series has received generally favorable reviews, and was recently renewed for a second season, which means more opportunities to feature cool music in the future. For now, check out who has been featured in Season 1. 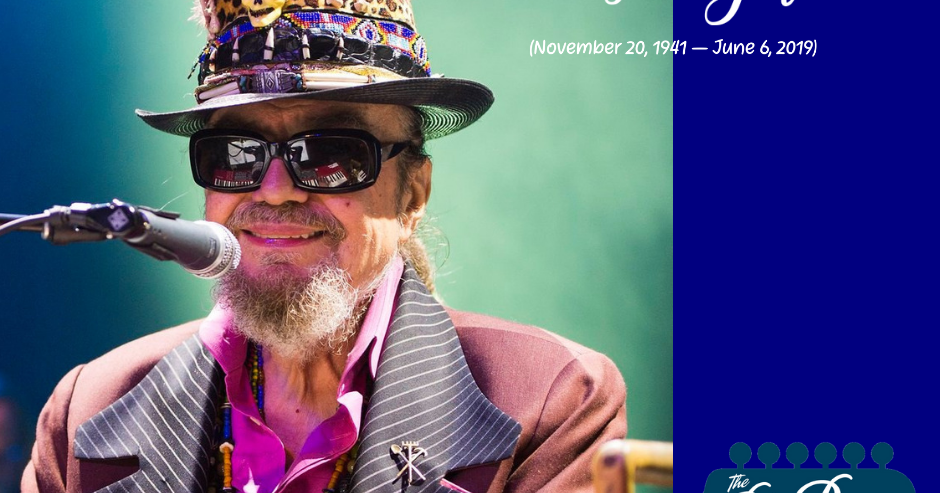 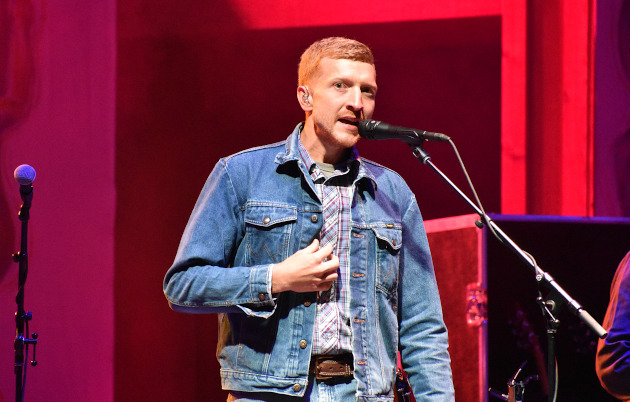 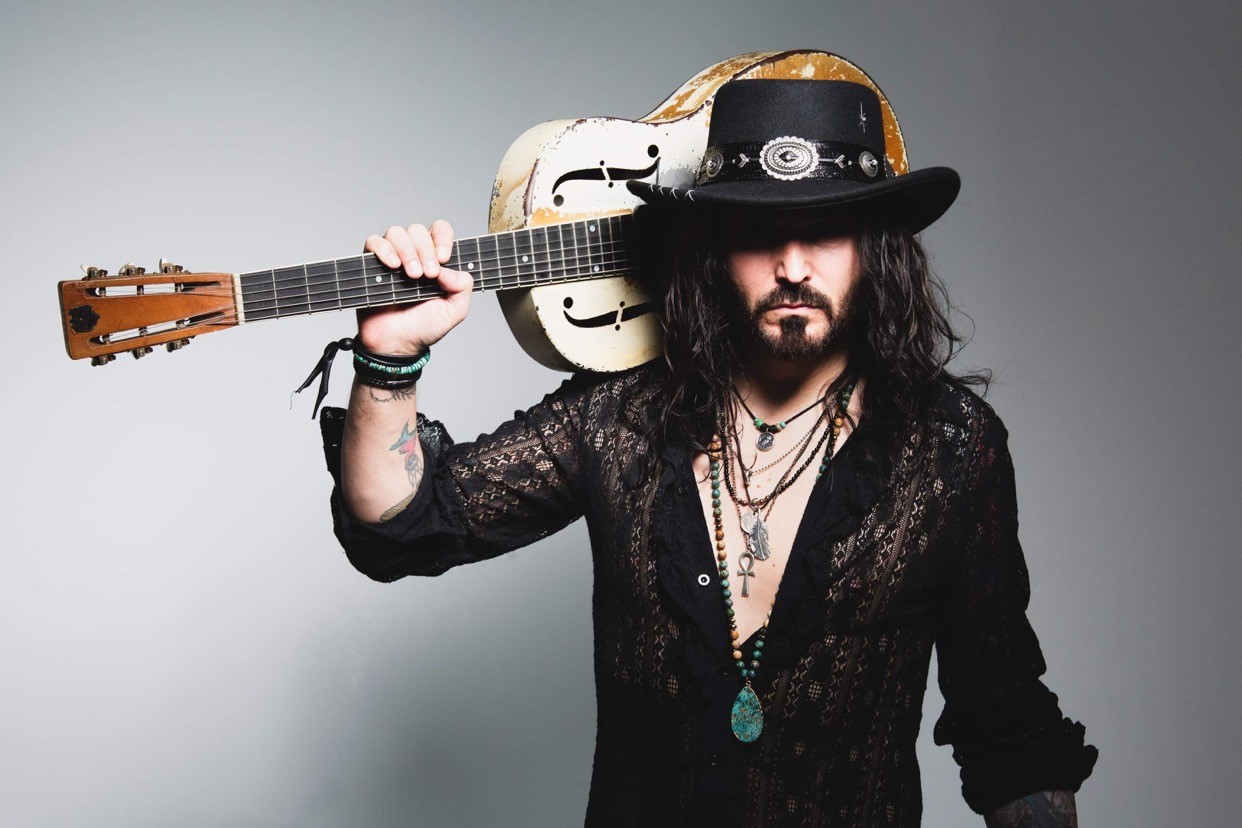