An Obsessive Love that Mirrored Life

Symphonie fantastique tells the story of a young composer whose obsession for a woman leads him to madness and reckless behavior… and when you hear that the movements include “March to the Scaffold” and “Dream of a Witches’ Sabbath” it’s all the more surprising that it was autobiographical.

Hector Berlioz was a very passionate and dramatic young man – and was immediately smitten with the Irish actress Harriet Smithson when he saw her performing as Juliet and Ophelia in stage productions of Romeo and Juliet and Hamlet in Paris in 1827. That obsessive love is presented as a theme that runs throughout Symphonie fantastique, the ‘idée fixe’. It begins straightforwardly, but as the piece progresses, it becomes more and more twisted and deranged.

The final two movements of the piece reflect a ‘bad trip’ caused by the young artist taking opium. He goes into a deep sleep, and is tormented by visions – he’s going to be executed for having killed the object of his affection, and imagines having to climb the tall stairs to where the guillotine awaits. The ‘idée fixe’ is cut short by the blade falling, followed by the head of the artist, bouncing on the steps, and a fanfare with drumroll.

The final movement, the spooky “Dream of a Witches’ Sabbath” turns his beloved into a witch – the theme of their love played raucously on an unusual instrument in the orchestra, an E-flat clarinet, as a crowd prepares to watch the artist’s funeral, surrounded by demons. There’s also a musical quotation from the “Dies Irae” – the chant from the Requiem mass – by the low brass, accompanied by the tolling of a bell.

Back in the real world, Berlioz hoped to woo Harriet Smithson by inviting her to the premiere. She didn’t come to the first concert, but after he had reworked it for a few years and presented it again especially when she was in town, she did. He continued to pursue her, and in a move that “the young artist” might have tried, proposed, despite the fact that they had just met, and didn’t speak the same language. She agreed to marry him (one tale has him threatening suicide with opium before she said yes) but the marriage didn’t last. She died in 1854, long before Berlioz, but when he saw that the cemetery where she had been buried was going to be destroyed, she was reinterred in Montmartre Cemetery. That’s where she would remain, next to Berlioz (and his second wife). In a passage reminiscent of the horrors he describes in Symphonie fantastique, Berlioz wrote in his memoirs seeing the body being moved from one coffin to the other, complete with descriptions of the sights, smells, and sounds of the process.

Jeffrey Freymann is KDFC’s arts producer, producing KDFC’s The State of the Arts, Bay Area Mix, and The Opera Hour. You can always pitch ideas to [email protected] 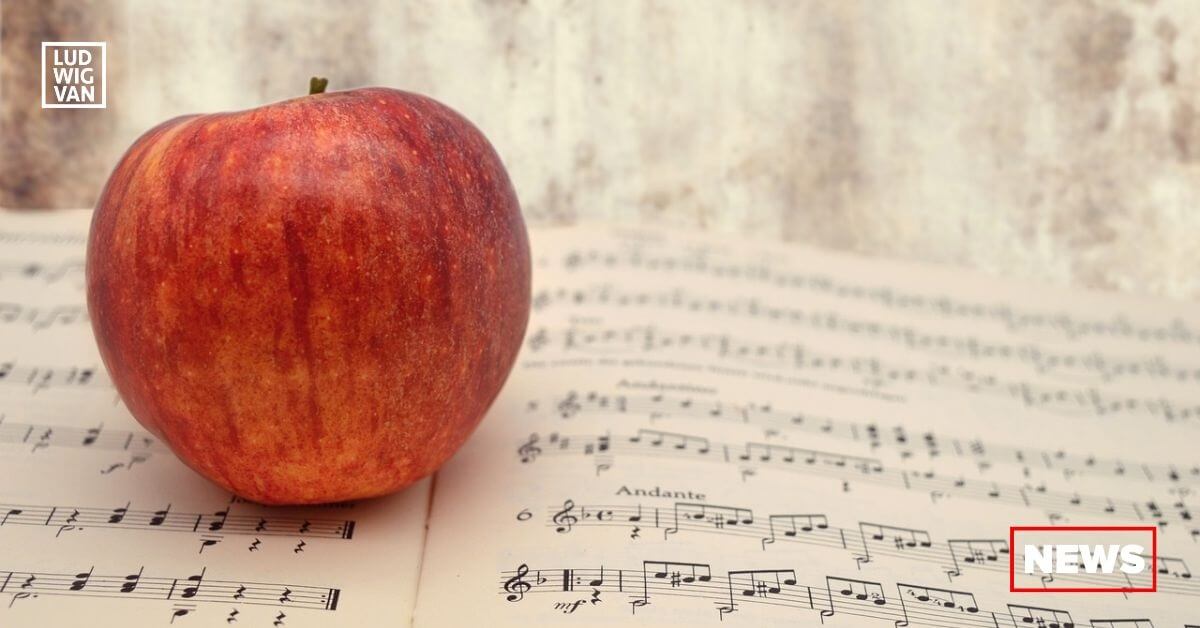 Falling maestro: ‘If I was in the audience, maybe I wouldn’t like Teodor Currentzis’ – SlippediscSlippedisc Daniel Barenboim steps back from performing for health reasons | Classical music
Share
Previous Catching up, October 2022
Next Tim Godfrey – Shine ft. Prinx Emmanuel