And now, the end is here, and so we’ve faced the final curtain. Yes, after a fortnight of flurry, the 8th Hawkes Bay Arts Festival has now wrapped up, leaving Pitsch and crew to dream it all up again for next time! But, as with all worthwhile engagements, we’re left wanting more – particularly if they go out on as high a note as this one has.

Arahi has, in his inimitable fashion, gathered a talented cohort of co-conspirators, and together they have fashioned an amazing piece of live theatre/musical performance that stands proudly alongside the rest of the Festival programme. Across the four festivals that I’ve now covered, I seem to have settled in to a position of being there for the finale, and this was, without a doubt, the strongest I’ve seen.

This was a show of two halves, the first consisting of a piece of theatre with musical interludes. The dramatic content consisted of a dialogue on love, performed by Tanja Maioha and Eru Heke, to a script written by wordsmith Rosheen Fitzgerald after the style of Shakespeare. The two protagonists had quite different perspectives, one having been hurt by love and seeing no value in it, the other looking optimistically forward to a future defined by love. Their discussions were interspersed with (mostly) original songs, played skillfully and arranged with astounding confidence and aplomb by Arahi himself, taking ownership of the role of bandleader. Overall an intriguing segment, offering food for thought, while honing appetites for the oncoming second half, particularly from the hard-driving cover of “When The Levee Breaks” that closed out proceedings!

The title referred to above proved to be somewhat prophetic of the second half, as band and leader alike delivered a suite shot through with joie de vivre, giving full expression to the stated theme of redemption. This was a set of songs delivered with visible enthusiasm, Arahi ranging far and wide across the expansive stage set, while the band clearly enjoyed the opportunity to let rip. The audience lapped it up too, with all present sharing in the joyful vibe.

As mentioned above, it’s been my fate to be there at the Festival’s final whistle for 4 years running now, and past shows have tended a little more on the downbeat. Much like the difference between the opening and closing ceremonies of the Olympics and similar large events, there is the underlying recognition that this is it until next time, which imbues them with a tinge of reverie. Having said that though, I suspect that Arahi didn’t get the memo this time around, as the level of energy, enjoyment and enthusiasm on display was much more on a level of celebration. I’m assuming it wasn’t a conscious thing on anyone’s part, but this year’s Festival has somewhat upended the traditional arc, in that rather than starting big and bold, then finishing on a quieter note, it’s actually gone the opposite way! From the disappointment of the opening act, things have only gone upwards, to finish on a definite high note of celebration of all that has gone before, and looking boldly out towards next time.

This is the show that I’ve always sensed that Arahi had within him, and I and many others can’t wait to see what comes next!

Were you there at ToiToi for this great Hawkes Bay Arts Festival show? Or have you seen Arahi perform live somewhere else before? Tell us about it in the comments below!

Note: Ambient Light was provided passes to review and photograph this concert. As always, this has not influenced the review in any way and the opinions expressed are those of Ambient Light’s only. . 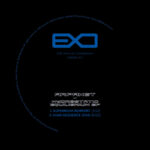 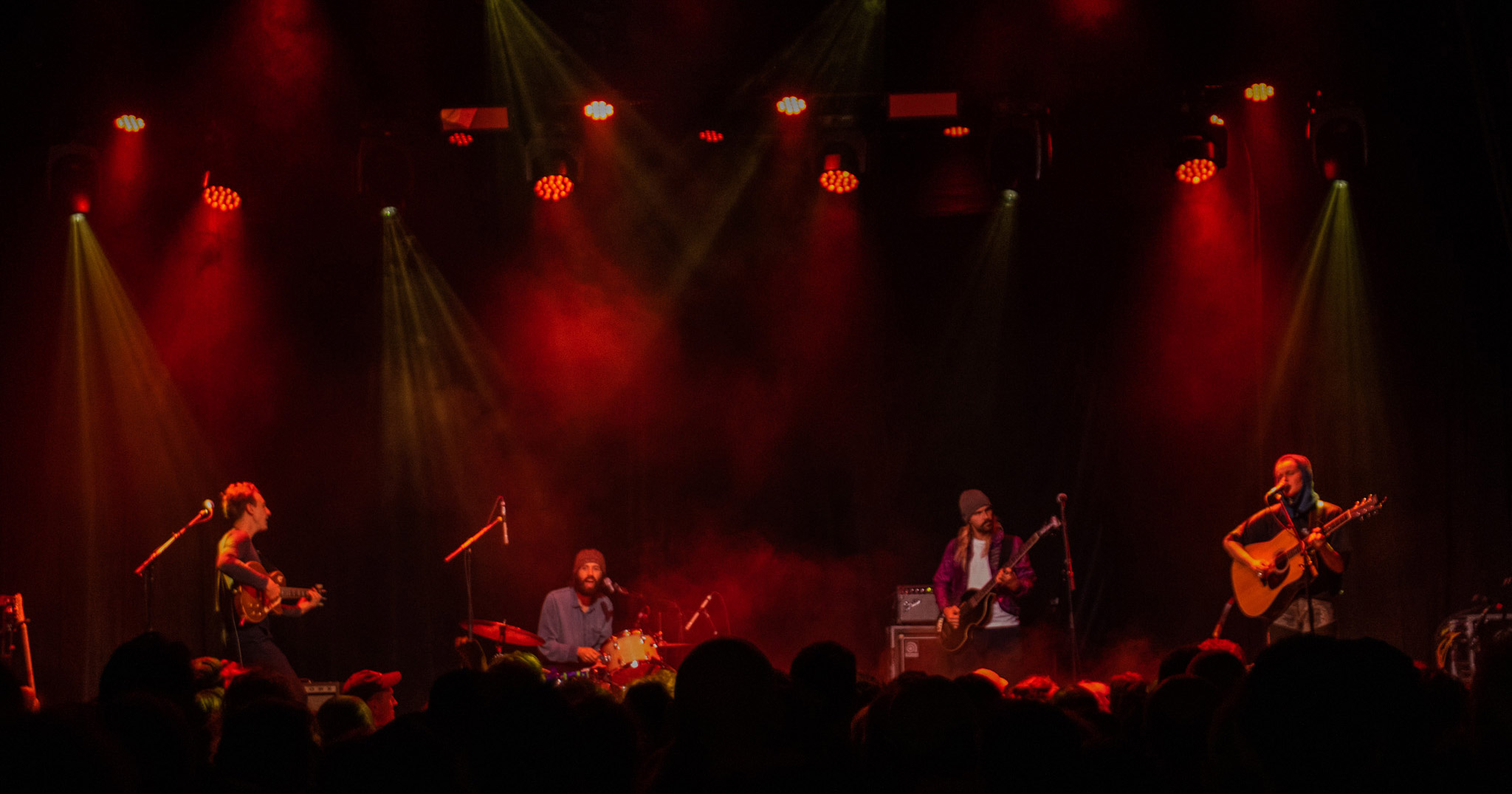