“As Black Music Appreciation Month comes to a close, it’s fitting to spend this last #BlackMusicSunday in June exploring it”

Black music, its history, its composers, and its musicians cross
almost every musical genre and are lauded and played across the globe by
people of all races, ethnicities, and nationalities. There’s no wonder
why it has often been part and parcel of the political life of this
nation and welcomed into the hallowed halls of the White House.

As Black Music Appreciation Month
comes to a close, it’s fitting to spend this last #BlackMusicSunday in
June exploring it. Let’s dive into its genesis and the historical
connection between U.S. presidents and the music that is one of
America’s greatest offerings to the globe. President Jimmy Carter first designated June as Black Music Month in 1979, and it’s been proclaimed by the White House each year since then. Though the name has shifted over the years, the subject has remained the same.

According to music historians and those who have documented White House
history, the first known appearance of a Black person to perform there
was a young, blind, enslaved child who was known as “Blind Tom,” and
whose name has been recorded as Thomas Greene, Thomas Wiggins, and
Thomas Bethune. Born in 1849, Thomas performed at the White House in
1859. 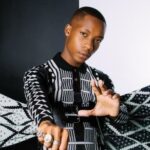 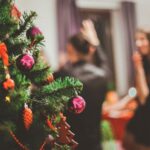 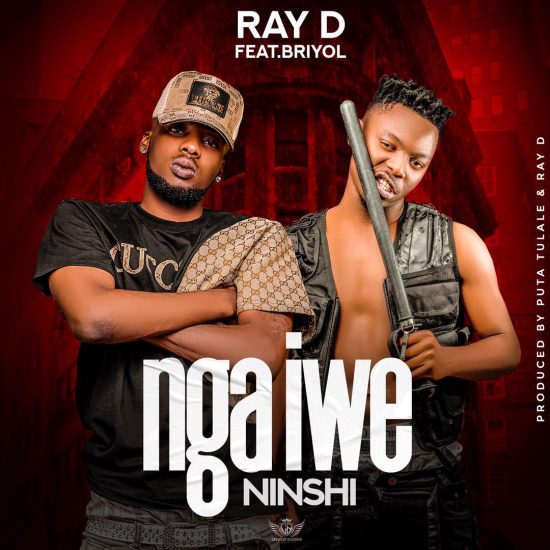