The BBC has appointed the director of the BBC Philharmonic Orchestra, Simon Webb, to the new post of  Head of Orchestras and Choirs. Since the BBC’s DG Tim Davie has told the orchestras that the organisation cannot affird to keep them all, you wonder how many ensembles Webb will have t look after by 2025. However, even if there is only one orch left, he will still hold the title of  Head of Orchestras and Choirs.

Webb, a former freelance cellist, takes up his new role in January.

The press release says: Simon will develop a creative strategy for the BBC Orchestras and Choirs, create an ambitious education and outreach programme, and lead on the work to innovate and develop future audiences. He will identify and develop partnerships, both internally and externally across the UK, and together with Controller, Radio 3 and BBC Proms, maximise opportunities for new, emerging and diverse talent, and play a leading role in developing a fully inclusive sector. 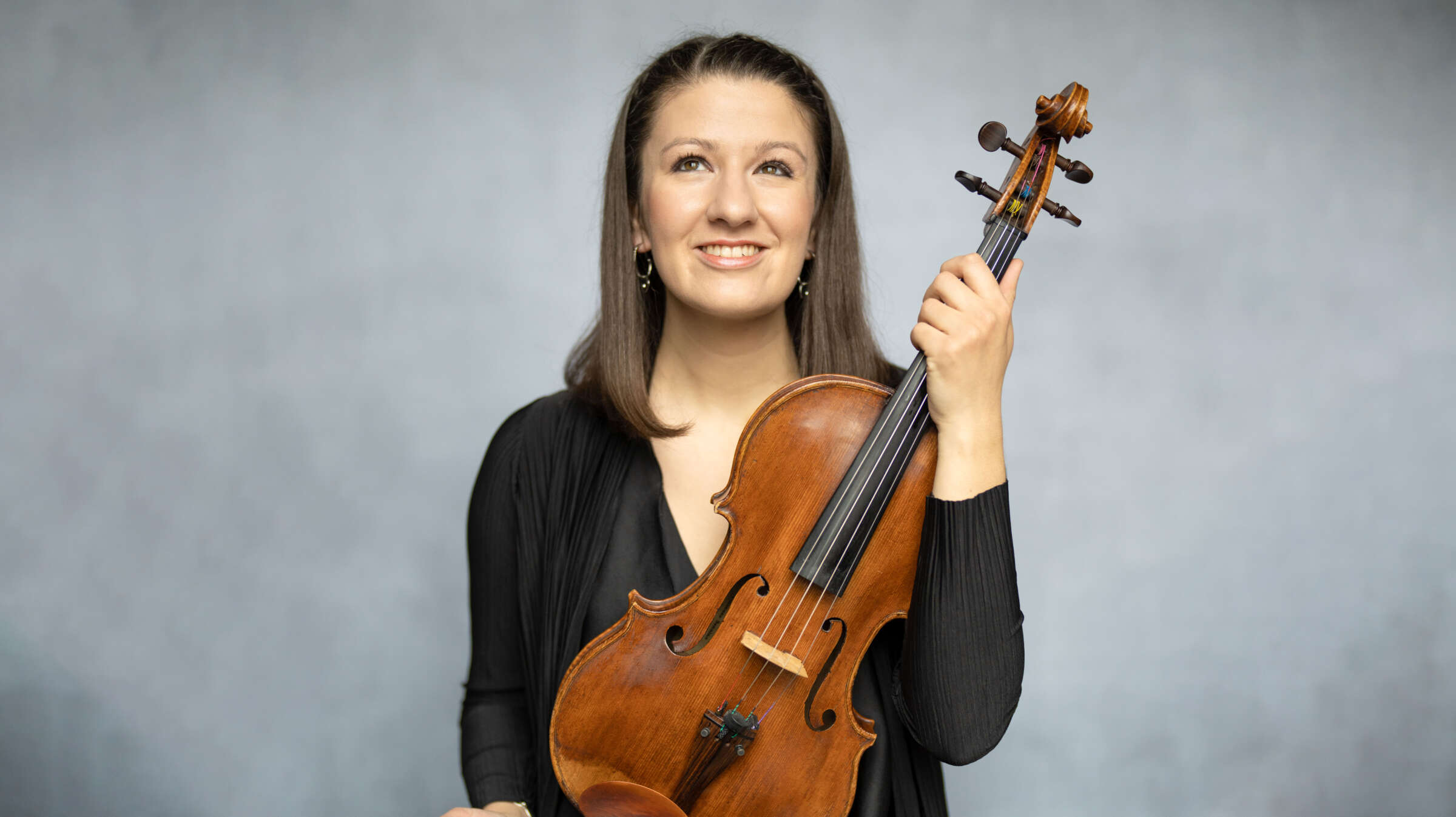 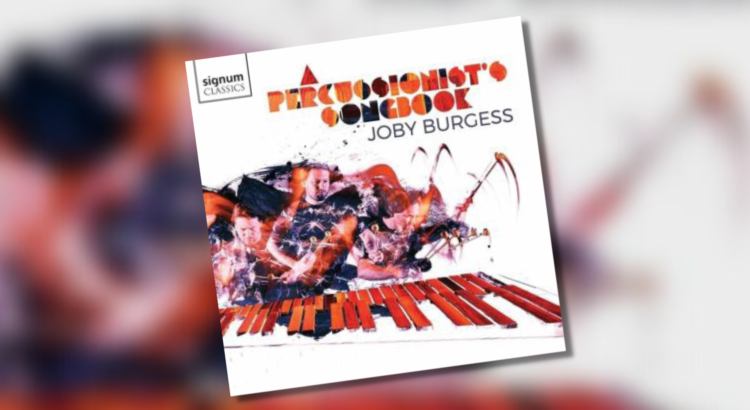