I just had the opportunity to review the most recent release, Nightwalk, from Dave Weld & the Imperial Flames and the man knows how to boogie. Opening with Mary Who, Weld on lead vocal and guitar gets into a cool JL Hooker groove, backed by Harry Yaseen on piano, Kenny Pickens on bass, and Jeff Taylor on drums. One of favorite tracks on the release is slide guitar loaded, Red Hot Tabasco featuring Weld on lead vocal and slide over a Latin beat. With Tom Hambridge on drums and Tony Carpenter on percussion this track is caliente. I really like Now She’s Gone with Graham Guest on B3, and featuring Bill Branch on harp and Weld with some of the wildest slide work on the release. Very cool! Donde Vas is another Latin flavored track featuring Monica Myhre on lead vocal and with Weld adding some key lead guitar work and a fat sax solo by Rogers Randle, Jr. backed by spicy brass work by Kenny Anderson on trumpet and Bill McFarland on trombone. Uptempo, Loving You is another solid boogie with plenty of Weld’s notorious slide work, fueled by Pickens, Taylor and Yaseen. Wrapping the release is an extended mix of Mary Who, a solid groove with Weld fueling the band as they jam on for over 7 and a half meeting. Solid closer for an enjoyable release. 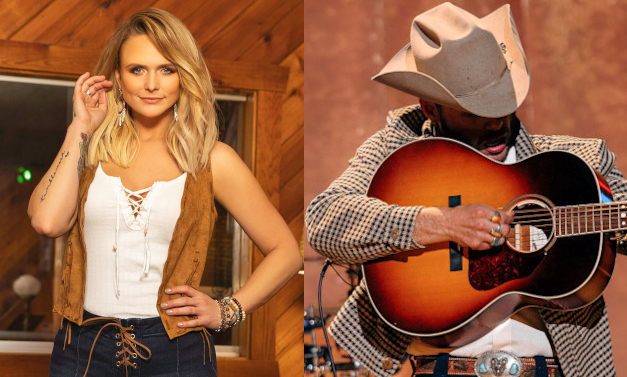