Black Light Syndrome came out of nowhere. What appeared to be at first a manufactured prog-rock supergroup was actually quite spontaneously formed – more on that later. But a supergroup it was with Terry Bozzio on drums (Zappa, UK, Missing Persons), Tony Levin on bass and stick (King Crimson, Peter Gabriel), and Steve Stevens on guitar (Billy Idol). All three of these gentlemen also had studio and guest appearances too numerous to list.

What makes this album stand out is just how damn good it was. One might have had high expectations for Bozzio and Levin, both of whom are capable of exceeding said expectations as well. Steve Stevens, however, was something of a question mark. His resume had been forged in pop music, most of which fell far short of challenging norms.

The Sun Road opens the album with sounds of a playground before Stevens lays down arpeggiated chords, Levin a sliding melody, and Bozzio unconventional beat patterns. Stevens follows with an iconic lead melody that has just enough distortion, whammy bar, and speed picking to ring the hard rock bell, while Bozzio and Levin play at a more restrained pace. But this is far from your standard riffing – it is melodic and somewhat catchy while also being complex, weird, and partially improvised. In 1997, its overall sound was fresh and creative.

In short, it takes Stevens just a few minutes to establish that he is at home with the other two. Indeed, he is nothing short of a monstrous guitarist, a notion that only builds as the track moves from theme to theme over its 14-plus minutes. Stevens riffs and solos tastefully with Levin growling in the background and Bozzio making good use of his tom-heavy set.

The latter third of The Sun Road, however, cranks the juice even more with Stevens double-tracking wandering melodies over increasingly busy and dense rhythm efforts until he breaks out into flamenco stylings on the acoustic. This transforms into a crescendo with angular-yet listenable riffing and endless rolls from Bozzio, and then a minute or so of quieter outro.

Before you can wipe the sweat, however, along comes Dark Corners. Structurally it may be the most conventional track on the album, with Stevens manning the effects to twist his gritty power chords while Bozzio and Levin provide a rock-oriented base. And rock they do, loud and unabashed, even anthemic. Yet if paying attention, you are constantly reminded that this track is not fist-pumping fury driven by the brain stem – these guys really know what they are doing. In a brief bass-drum interlude, Levin employs the stick to contribute distorted lines that resemble an overdriven keyboard before the main melodic structure returns. Bozzio contributes controlled chaos. Higher levels of cognition, indeed.

The group takes a left turn on Duende, an acoustic flamenco showcase for Stevens. You can almost see the desert landscape in his playing. This transforms into a looping set of leads with Bozzio hitting drums when you might not expect them to be hit while Levin strikes and slides along the fretboard. The feel of this track is more than a little Latin, but its sheer busyness and ever-changing nature provide a distinctive voice to Black Light Syndrome.

And these first three tracks are less than half of the album. It continues from there, never letting up. But its backstory adds even more color.

All seven tracks – about 65 minutes in all – were recorded with remarkable dispatch. Bozzio and Stevens had met and jammed, finding themselves compatible and duly impressed with one another’s skills. Their dream-out-loud choice for a bassist was Levin. On a whim, they contacted him and he expressed interest – and had four days open in his schedule.

While each track was mapped out to some extent, the trio let improvisation lead the way. Duende was largely spontaneous, which is remarkable because it has the feel of a well-composed piece. All core recordings were in one or two takes. Stevens overdubbed additional guitar lines and Bozzio incorporate tapes, loops, and effects. It was also Bozzio’s job to oversee the mixing, another accelerated task given only five days.

Bozzio Levin Stevens recorded again, three years later. 2000’s Situation Dangerous did not make as much of an impression (on me at least) over a handful of listens. Honestly, I should go back and give it a second chance. In researching this article, I came across the fact that the group also released Walking Dream in 2018, an EP’s worth of outtakes from Black Light Syndrome as well as a pair of remixes.

Nonetheless, Black Light Syndrome remains a special album in these parts, on constant rotation in my car and on my phone for at least 10 years. If I had to make my desert island list, it would be a no-brainer. 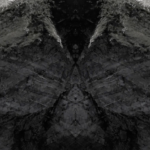 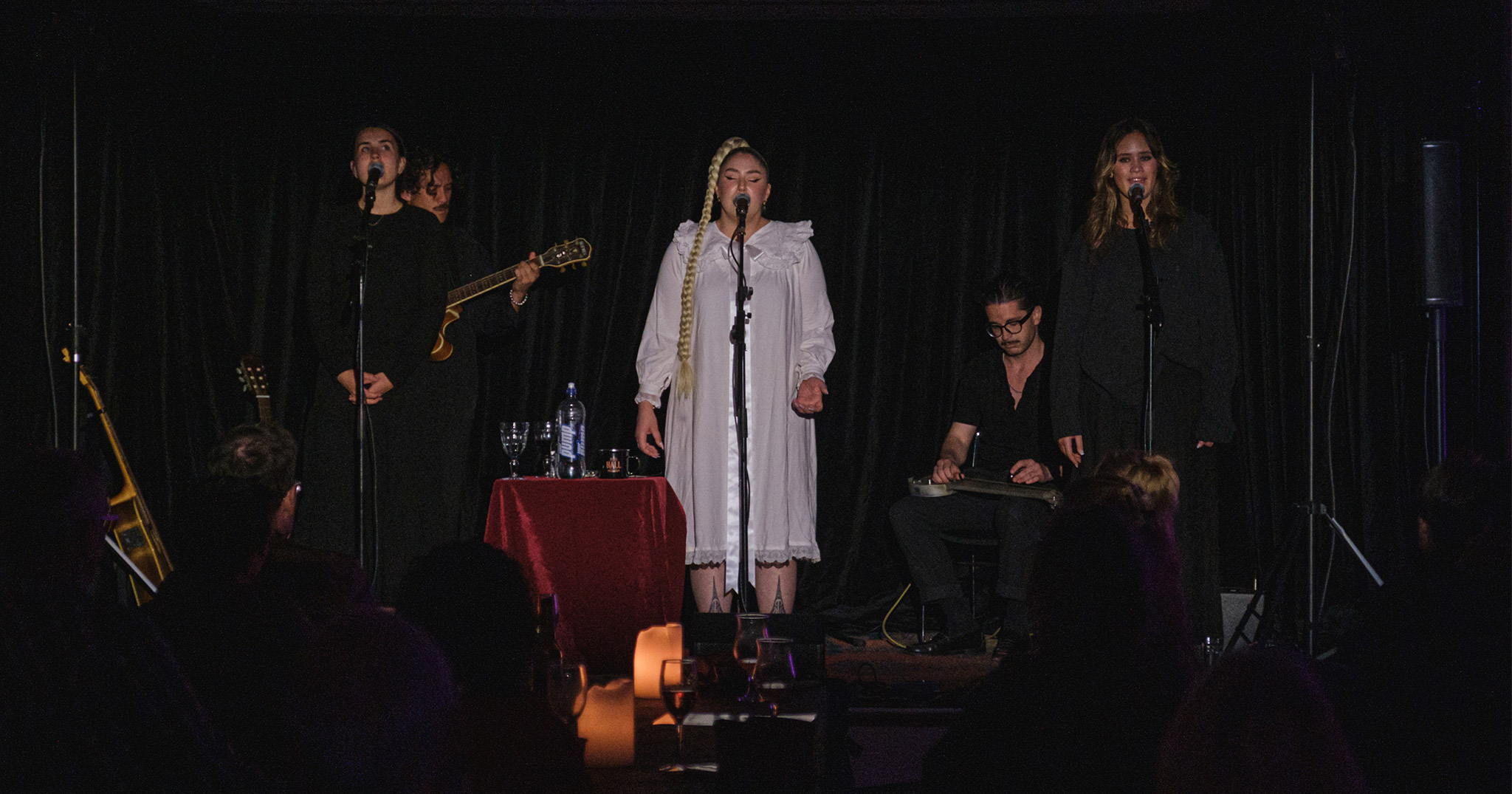