“Sweet Georgia Brown” on the Tempo label (US), recorded by Brother Bones and His Shadows

Davis is best remembered for his 1949 recordingof the 1925 standard “Sweet Georgia Brown”. The recording became nationally famous after being adopted as the theme song of the Harlem Globetrotters basketball team in 1952. Notably, the bass line for this track uses the Novachord, a very early electronic synthesizer more prominently featured on the B side of the record. Despite the success of this record, Brother Bones himself remained relatively unknown.

“Sweet Georgia Brown” was used in the Vauxhall Meriva television advertisement in the UK. 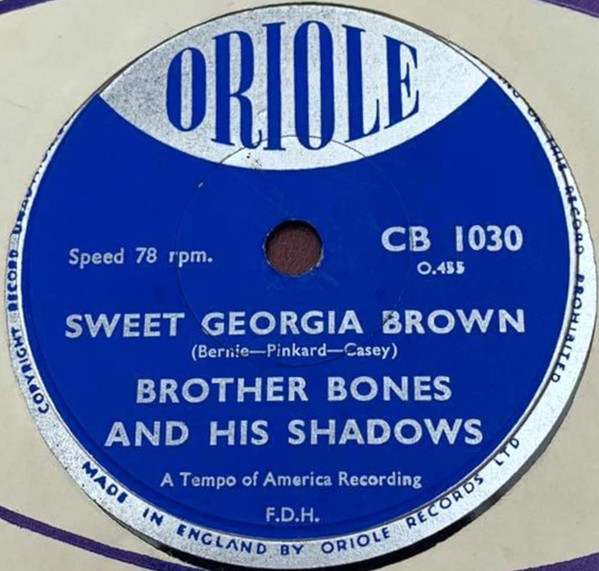 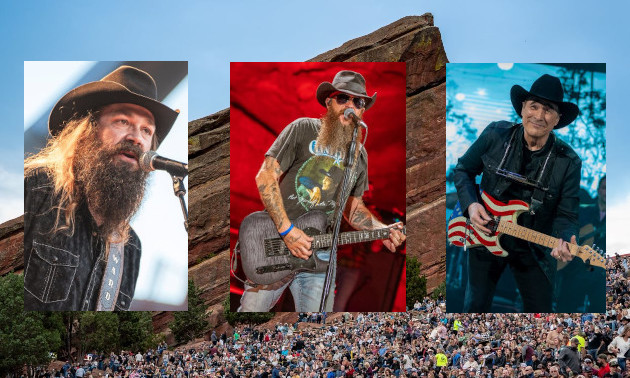 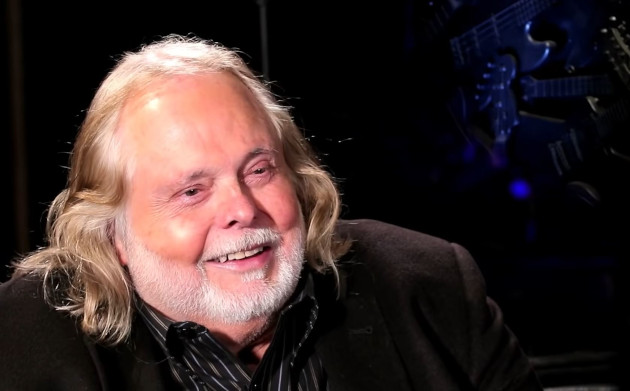