Burna Boy has released the visuals in documentary style for one of the most moving singles off his “Love, Damini” album, “Whiskey.”

In this riveting documentary, Burna Boy speaks to themes of spirituality and reality that are laced with sadness, sorrow, suffering, pain, death, resilience, and hope. Burna Boy’s musical diversity is astounding, and his best songs flesh out both cultures and significant moments in his life.

The documentary begins with flashbacks to happier moments from 2021, when the Grammy Award winner visited his hometown of Port Harcourt after adding the Grammy to his list of honours. Little did they know as they were in the euphoria of joy and celebration of what was to come the following year, 2022, when the lovely oil city, which suffers from heavy black soot pollution due to illegal refinery deficits in the air and on the land, would witness more dire and other ills that would follow.

“Whiskey” was produced by P2J, and the video was directed by Asurf Oluseyi.

Watch the documentary below: 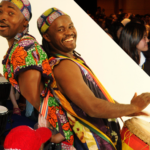 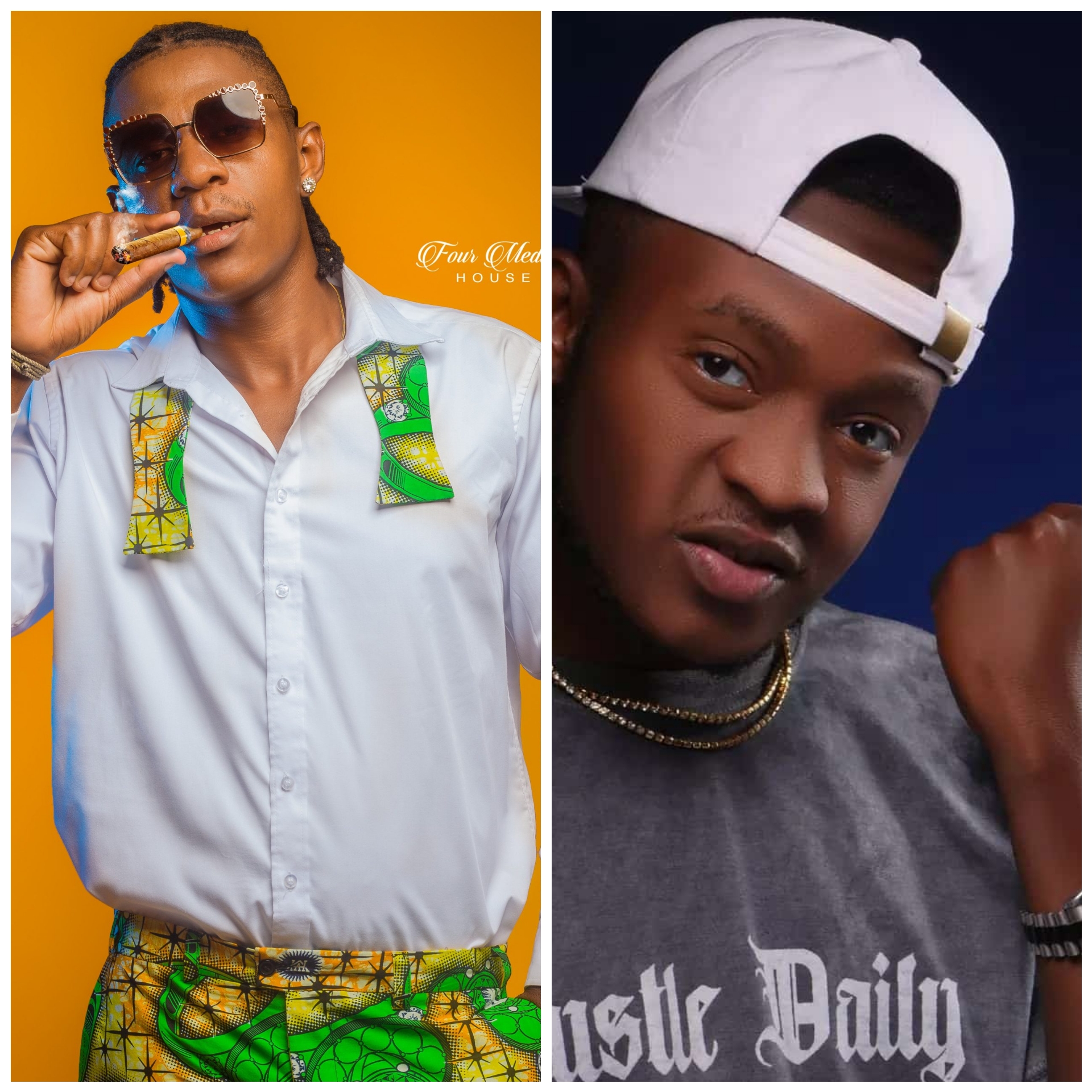