No conductor in my recall has collected more airmiles.

Although relatively settled these days with the Tonhalle-Orchester Zürich and the Deutsche Kammerphilharmonie Bremen, he still flies off to conduct in Asia and America at the drop of an email. In his coming birthday year he will appear with the Concertgebouworkest in Amsterdam, Berlin Philharmonic, Munich Philharmonic, Elbphilharmonie in Hamburg, Orchestre de Paris, London’s Philharmonia, New York Philharmonic, Hong Kong Phil and NHK Symphony Orchestra. Why? Because they asked for him.

As for the summer break, that is taken up with the Pärnu Music Festival with the Estonian National Symphony Orchestra. 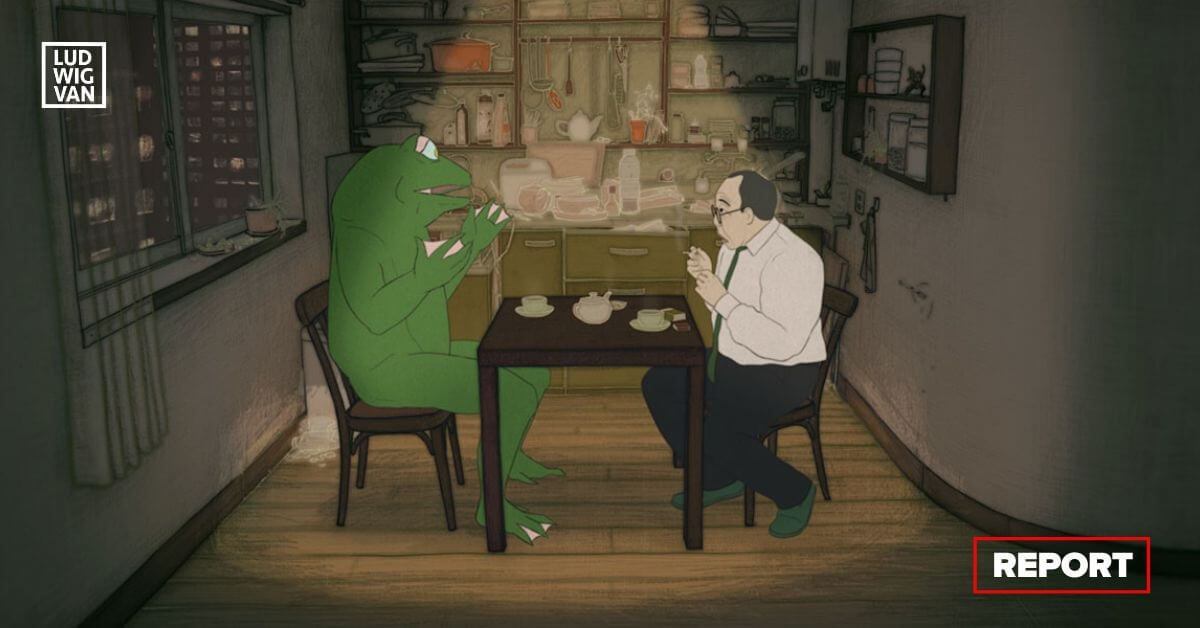 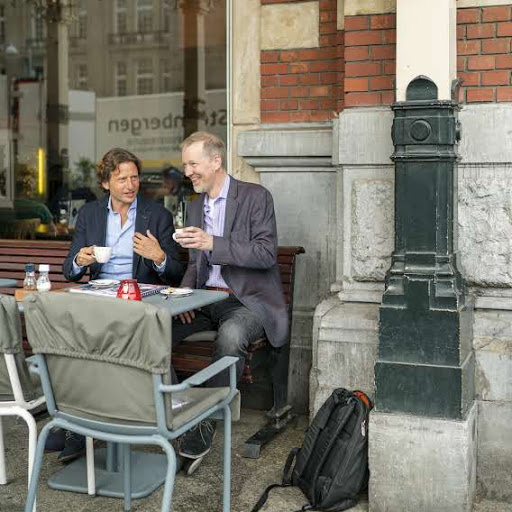