Experimental synthesist and composer Caldon Glover has released a handful of albums and singles in the last few years, mostly crossing the ambient, industrial, and doom realms. They make heavy use of field recordings and drones to embody disconcerting soundscapes of locations both real and from the imagination. On Labyrintia, Glover has created a cinematic, sonic exploration of a hypothetical portal through space and time.

The album features both acoustic instruments as well as rising and falling waves of deep, rumbling drones across its seven tracks, each track clocking in around eight minutes. Skittering and echoing percussion comes in and out of focus. The synth mimics haunting vocalizations. Metallic glissandos morph into sculpted static.

One of the most compelling features of Labyrintia is the sheer size of the sound palette. The drones are rich, spanning a wide frequency range, especially in the bass registers. This is enough to rattle the walls of your house if given enough volume (I speak from experience). Further, the textures of these pieces are gritty enough – almost grinding – to give them a feel that straddles the majestic, the mechanical, and the foreboding. This comes across as not unlike an aural version of H.R. Giger’s biomechanoid paintings.

Yes, there is a lot of dark ambient music around these days, and yes quite a bit of it is good. But Labyrintia is special and worthy of a closer listen. It takes the elements of the genre and mixes them in novel and clever ways. Glover seems like an ideal choice to create the sound architecture for a science fiction or horror themed movie, TV show, or video game.

Labyrintia was released on October 14 by Cyclic Law. 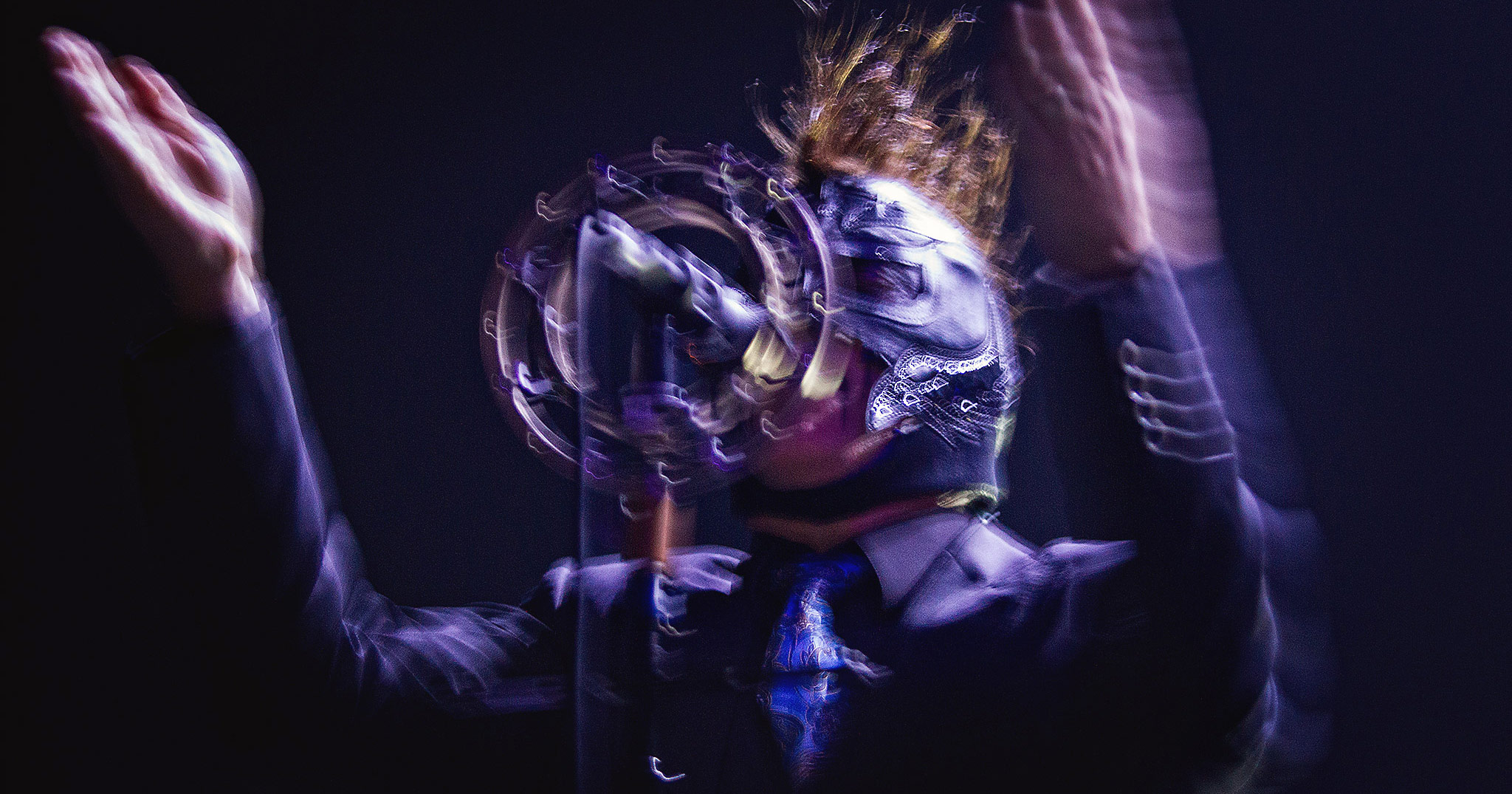 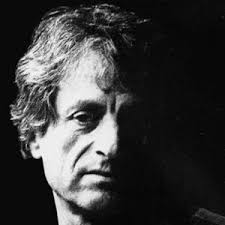 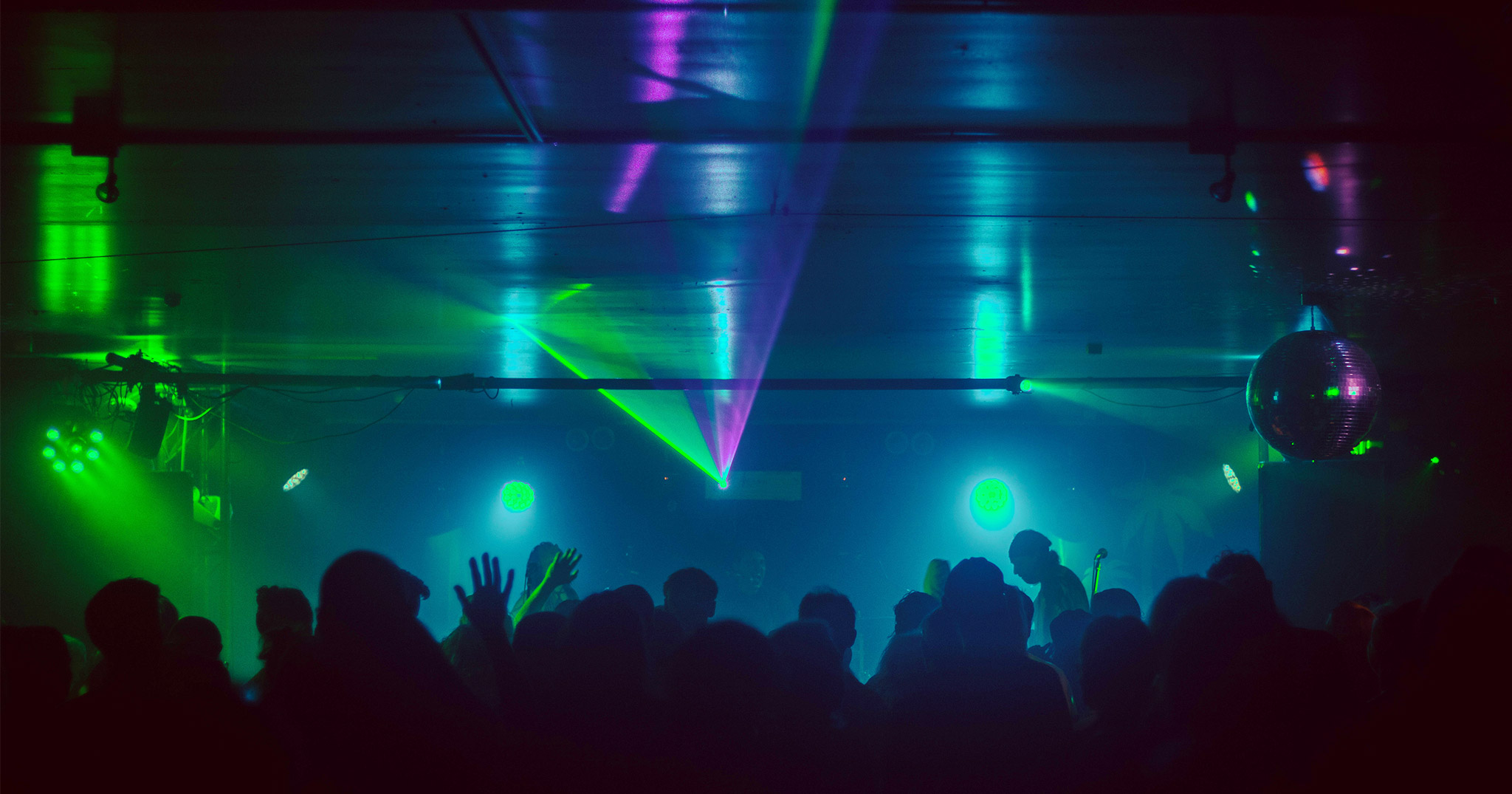