After an announcement made this May, Yo-Yo Ma officially received the Birgit Nilsson Prize at the award ceremony on October 18, 2022. He is the fifth recipient and the first instrumentalist to receive the accolade, presented by the King of Sweden.

Named for the celebrated 20th-century Swedish opera singer Birgit Nilsson, the prize is awarded to artists and institutions who have made significant contributions to the music world.

Held at the Konserthuset Stockholm, the prize ceremony and performances were streamed live to viewers around the world. The video broadcast is available online, here, until November 17, 2022.

“As I leave Sweden tomorrow, I will carry with me these forever memories, the memory of this evening, with such moving performances,” Ma said on the night. “But l will also leave with a promise, a commitment to practice the values Birgit Nilsson held so dear: joy and humor, closeness to the land and to nature, and a life in balance with others and with our planet.”

Yo-Yo Ma also had the opportunity to meet 10 young cellists from cultural schools around Sweden earlier in the week, who attended his rehearsal and concert with the Royal Stockholm Philharmonic and Alan Gilbert on October 16.

The prize will support Ma’s ongoing exploration of how culture can strengthen connections between people and to the natural world. The cellist has been the founder and former director of the Silk Road Ensemble, which was created as a cultural collaboration. Further, stemming from his 2018 Bach Project, Ma will continue to visit places that symbolize culture and nature’s effects.

“Witnessing the joy that Yo-Yo Ma’s presence in Stockholm has generated this week makes us proud of having presented him with the 2022 Prize and the ceremony was a beautiful occasion to celebrate both Yo-Yo Ma’s achievements and the legacy of Birgit Nilsson,” said Birgit Nilsson Foundation’s president, Susanne Rydén.

Past winners of the award include Plácido Domingo, Riccardo Muti, The Vienna Philharmonic, and Nina Stemme. 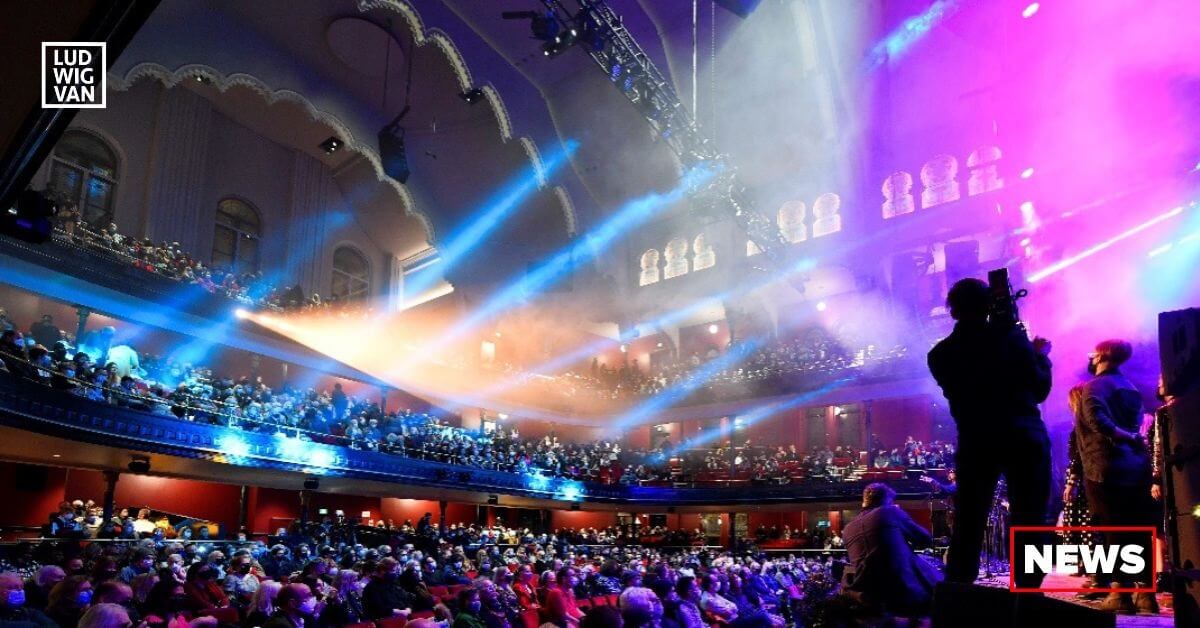