Chelsea have completed the signing of Ukraine forward Mykhailo Mudryk from Shakhtar Donetsk in a deal worth up to £89m.

“I’m so happy to sign for Chelsea,” said Mudryk.

“This is a huge club, in a fantastic league and it is a very attractive project for me at this stage of my career,” he said.

“I’m excited to meet my new team-mates and I’m looking forward to working and learning under Graham Potter and his staff.”

Mudryk, who has made eight appearances for Ukraine since making his debut in June 2022, was at Stamford Bridge to watch for Chelsea’s Premier League game against Crystal Palace on Sunday.

“He is a young player with exciting quality in the final third. He is very fast and direct and I think the crowd will like him,” said Potter.

He looked set to sign for Arsenal, but Shakhtar club president Rinat Akhmetov met with Chelsea co-owner Behdad Eghbali on Saturday to discuss a Chelsea move.

“I am convinced Mykhailo will win the respect, sympathy and love of all connoisseurs of world football with his speed, his technique, his bright and beautiful game,” said Akhmetov.

Mudryk is Chelsea’s fifth signing of the January transfer window following the arrival of Joao Felix on a loan deal from Atletico Madrid, plus the permanent signings of Benoit Badiashile, David Datro Fofana and Andrey Santos.

Chelsea have spent more than £400m on transfers since a consortium led by American businessman Todd Boehly took control of the club in May 2022.

“He’s a hugely exciting talent who we believe will be a terrific addition to our squad both now and in the years to come. He will add further depth to our attack and we know he’ll get a very warm welcome to London.” 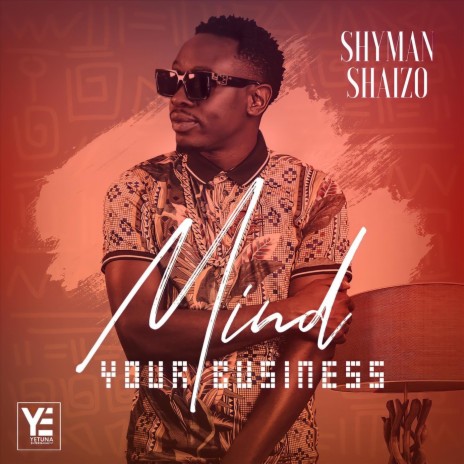