The If I Could Turn Back Time hitmaker, 76, and her love interest, 36, first met two months ago before they started dating.

Cher admitted that due to their extreme age gap, their relationship ‘looks strange on paper’. But added that they were both adults and that ‘love doesn’t know math’.

She took to Twitter to share a picture of a shirtless Alexander, and then tweeted out: ‘On paper This Looks strange (Even 2 ME) A.E Says Love Doesn’t Know Math’.

When one fan came to her defence in the replies, saying: ‘If your happy with AE, I mean truly happy, then who cares?? ‘One person’s happiness doesn’t depend on what others think or say. Just my opinion.’

Cher responded: ‘BABE, SOME MARCH 2 A DIFFERENT DRUMMER, I Dance 2 One’.

She also revealed that they kiss ‘like teenagers’ after another fan asked her what Alexander’s best qualities were.

The two met during Paris Fashion Week which took place from September 26 to October 4, before they started dating.

Cher is twice divorced and has son, Chaz Bono, 53, with her late ex-husband Sonny Bono who died in 1998 at age 62 from injuries sustained after hitting a tree while skiing.

Alexander is best known for having been in a relationship with Kanye West’s ex Amber Rose, 39, with whom he shares three-year-old son Slash Electric Alexander Edwards.

In August, Amber accused the producer of having affairs with 12 different people and he later took to social media to admit to cheating on her.

The glamour model and former stripper also has a nine-year-old son Sebastian with rapper Wiz Khalifa, 35. 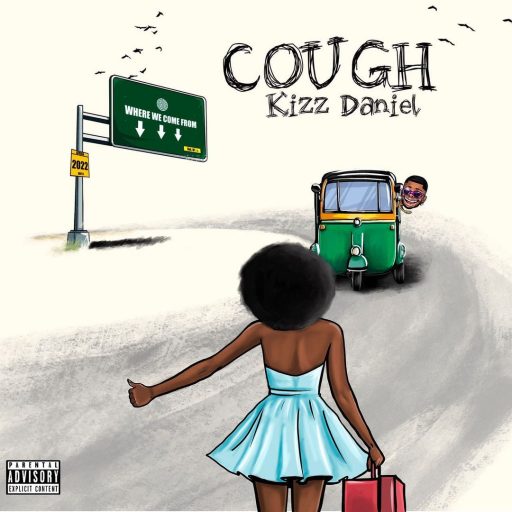