Christine McVie, the British Fleetwood Mac vocalist, songwriter and keyboard player died Wednesday at age 79. The news was announced by the band on social media. No cause of death was provided except for a family statement that said she passed away peacefully at hospital this morning after a short illness.

“There are no words to describe our sadness at the passing of Christine McVie. She was truly one-of-a-kind, special and talented beyond measure,” the statement said. “She was the best musician anyone could have in their band and the best friend anyone could have in their life. We were so lucky to have her. Individually and together, we cherished Christine deeply and are thankful for the amazing memories we have. She will be so missed”—Fleetwood Mac

McVie’s bluesy, soulful voice helped to define songs as “Everywhere,” “Don’t Stop,” “You Make Loving Fun,” and “Over My Head.”

A stable presence in a band with frequent lineup changes, notably fellow singer-songwriters Stevie Nicks and Lindsey Buckingham, she shared vocals with Nicks. She left Fleetwood Mac after 28 years in 1998 and returned in 2014.

Her family released the following statement: “On behalf of Christine McVie’s family, it is with a heavy heart we are informing you of Christine’s death. She passed away peacefully at hospital this morning, Wednesday, November 30, 2022, following a short illness. She was in the company of her family.”

Fleetwood Mac, a British-American rock band was formed in London in 1967 and founded by guitarist Peter Green, drummer Mick Fleetwood and guitarist Jeremy Spencer before bassist John McVie joined the band. Vocalist and keyboardist Christine McVie married John McVie and joined the group in 1970 and they divorced in 1976. Their second album Rumours (1977) after Lindsey Buckingham and Stevie Nicks joined, produced four U.S. top 10 singles and remained at #1 for 31 weeks and received a Grammy Award for Album of the Year in 1978. Rumors featured one of McVie’s signature songs “Songbird.”

McVie released several solo albums, including Christine Perfect and Christine McVie. She was the recipient of two Grammy Awards.

Fleetwood Mac sold more than 120 million records worldwide, and are known as one of the best-selling bands. In 1998 they were inducted into the Rock and Roll Hall of Fame and were honored with a star on the Hollywood Walk of Fame. The band’s many other hit singles included “Dream’s,” “Little Lies” and “Go Your Own Way”. 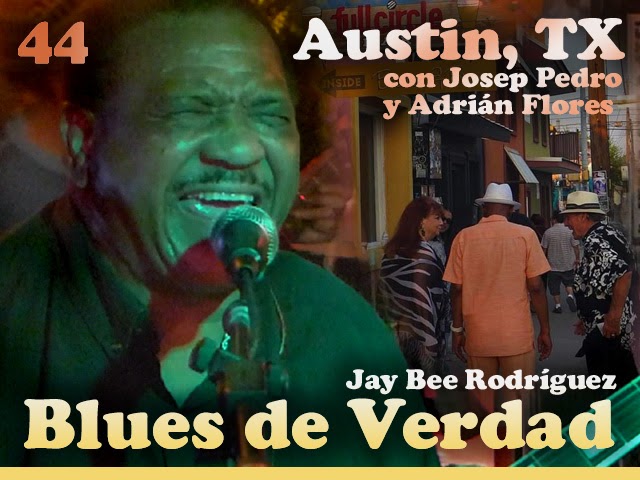