It’s another banger from Chukie with his dropping of the Hot song Hosanna which is out now on all streaming platforms. Chukie never ceases to entertain and thrill fans with dope eye-catching sounds, he is constantly evolving his sound and creative genius to stay in tune with your music appetites.
This new song is a smash hit that reflects the hurdles every rising music star faces as they rise to the top. Hosanna is a song that captures the true motivations of talented music stars in the face of daunting challenges and the zeal to make it to the top. Hosanna is out now and streaming across all platforms. The song is accompanied by a sizzling hot video that drops soon.
Hosanna is produced, mixed and mastered by Jiggywave and features Dannyjoe. Jiggywave the producer has been known for churning out smash hits and he lived up to his bidding on the song Hosanna.

Stream this new song on all streaming platforms and you would be glad you did!! 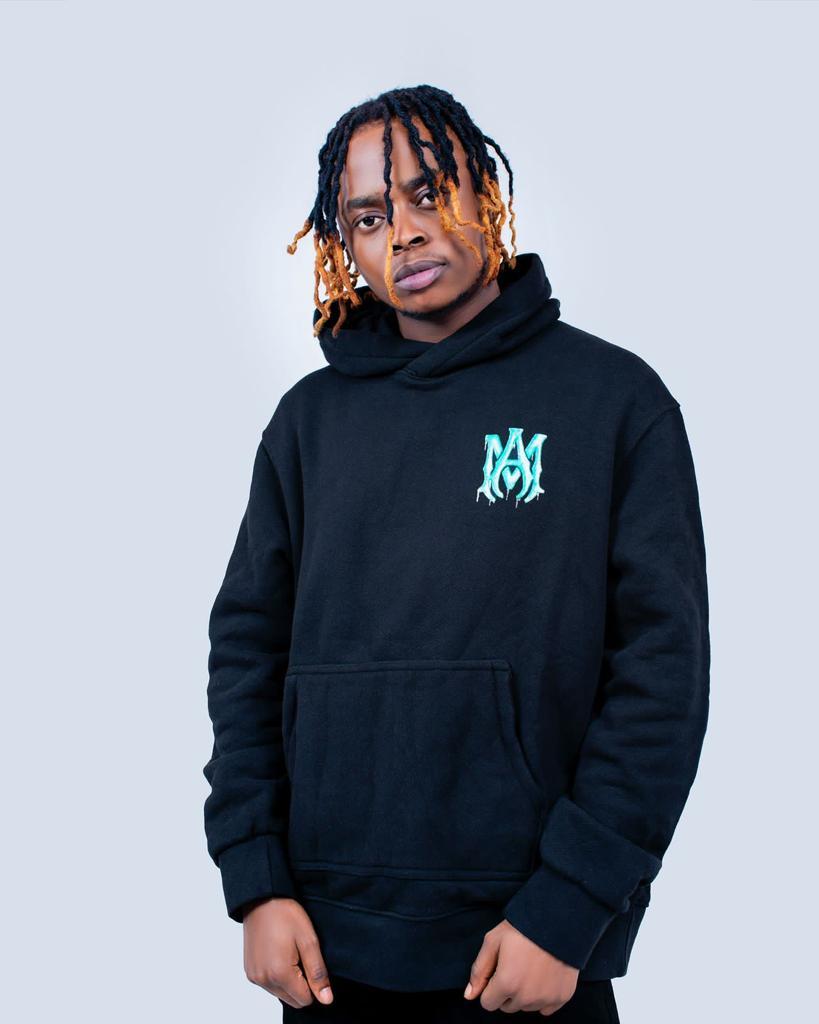 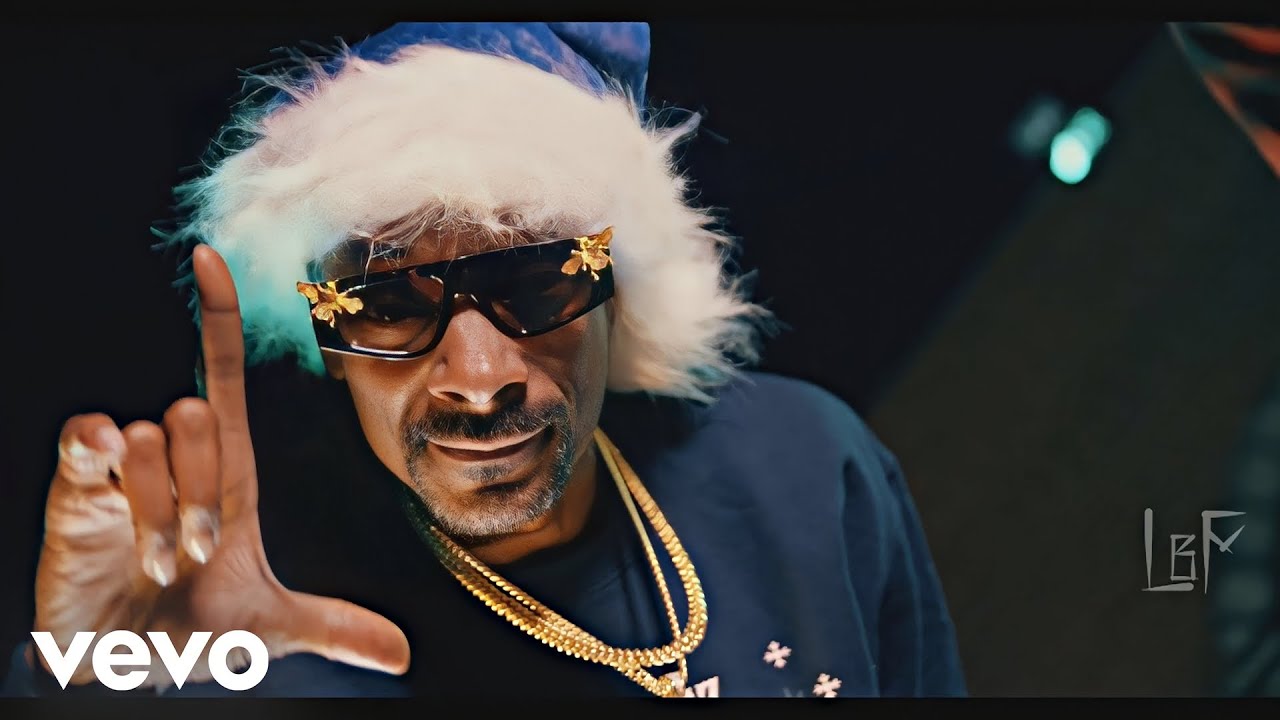