This is a list of concerts we are attending, wishing we could attend, or thinking about attending between Jan. 23 and Jan. 29, 2023. For more details on what’s happening around Toronto, visit our calendar here.

The Conservatory this week concludes its survey of 21st-century trends. The Esprit Orchestra under Alex Pauk (Wednesday at 8 p.m. in Koerner Hall) offers Taiko Live, a program rich in drumming and electronics. A concerto by James O’Callaghan (Cameron Crozman, cello) gets its premiere. See our preview here. American cellist Alisa Weilerstein (Saturday at 7 p.m. in Koerner Hall) performs the first instalment of Fragments, a multisensory solo project that interweaves Bach’s Cello Suites with movements from 27 commissioned works by living composers. Lighting and scenic effects are promised as your sense of time and place melts away. Following this is Afterhours (Saturday at 10 p.m. in Temerty Theatre), featuring Bekah Simms’s Foreverdark and R. Murray Schafer’s Hymn to Night. Brian Current leads the Glenn Gould School New Music Ensemble. The festival finale is Unruly Sun (Sunday at 7 p.m. in Mazzoleni Concert Hall). This 19-movement song cycle by Matthew Ricketts (words by Mark Campbell), which had a successful debut in Montreal in December, is based on the memoirs of the late British filmmaker Derek Jarman following his AIDS diagnosis. Tenor Karim Sulayman is accompanied by piano and string quintet. 21C tickets start at $21. Info here.

The noted Norwegian pianist makes his Koerner Hall debut with a recital built largely of Slavic rarities: Dvořák’s cycle Poetic Tone Pictures; Janáček’s two-movement Sonata of 1905; and miniatures by the Ukrainian Valentin Silvestrov and the late Russian Alexander Vustin. Plus, it should be stressed, Beethoven’s great Sonata Op. 110. Info here.

Now a possession of the COC, this grim 2006 Salzburg production of Mozart’s comedy by the German director Claus Guth features the Italian bass-baritone Luca Pisaroni in the title role. With the able Englishman Harry Bicket in the pit, Mozart might prevail. Info here.

Tarmo who? You can be forgiven for not recognizing the name of this 22-year-old Finnish conductor: his weekend appearances with the TSO mark his Canadian debut. Recent appointments in Bremen, Riga, Rotterdam and Toulouse suggest that he is taken quite seriously in Europe. On the program are Ciel d’hiver by Peltokoski’s compatriot Kaija Saariaho and Shostakovich’s surefire Symphony No. 5. Concertmaster Jonathan Crow is heard in Brahms’s formidable Violin Concerto. Info here. 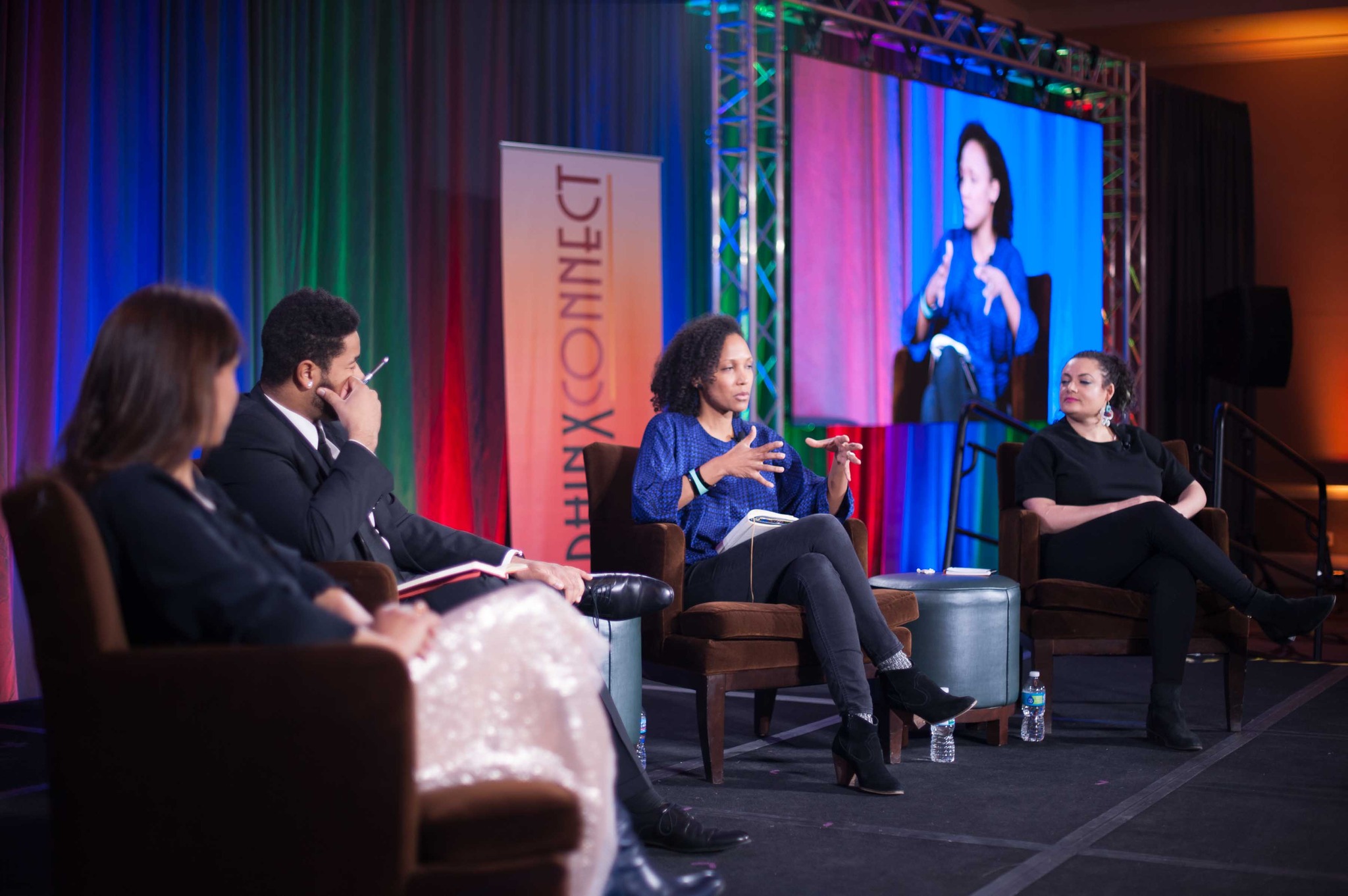