One of the musical acts i’m always hoping might get back together at some point is Ektoise, an Australian group who from 2010 to 2013 put out a series of albums and EPs that forged an experimental synthesis of rock, ambient, doomjazz and shoegaze without once missing a step. While that hope – being almost a decade since their last album – grows increasingly vain, i want to revisit and celebrate their EP Down River, released in 2012. The four tracks are effectively remixes and reimaginings of ‘Down River’, a 16-minute piece included on their 2011 album Kiyomizu (which was one of my Best Albums of that year). However, that piece was structured in three very different sections – a hugely intense 5-minute introduction followed by a lengthy, drifting, ethereal middle sequence, ending with a crunchy coda festooned with a mess of beats and tangled melodies – and it’s essentially just the introduction that’s explored here.

To make that point, the first track, simply called ‘Down River’, consists of that 5-minute intro, though a quick comparison indicates that it’s been mastered differently from the original (the notes confirm that group member Greg Reason mastered the album, while the EP was mastered by Mark Godwin). In some respects i prefer the EP version more, as certain details are teased out more strongly, though there’s really not a lot in it. It says a lot for this music that its short duration supports over 40 minutes’ worth of further exploration on the rest of the EP, and to a large extent this rests on its sheer overwhelming intensity. It has the acute solemnity of a black passacaglia, processing onward according to the sluggish momentum of its abyssal bassline, while clunking sounds (possibly field recordings of boats and river passage) collide against each other and a nasal lament emerges from the dry friction of a kamancheh.

Its apocalyptic tone is shared by each of the three remixes that follow, two of which are significantly longer. The 17-minute ‘Down River From the Golden Bough is a Perilous Place’, created by the duo zK, ups the ante somewhat. Its opening five minutes correspond to a reworked take on the original, initially putting more emphasis on the field recordings, more heavily evoking the real world. Yet as soon as some of the track’s slow-moving material starts to fade in, the field recordings immediately recede, making the transition from reality to heightened hyperreality feel all the more acute. The duo make the brave decision to introduce beats to this leaden soundworld, setting up a combination of light percussion acting as a foil to the heavyweight elements they skitter across. It’s a combination that works, and which in turn reinforces further the weight a few minutes before the end, leaving us drowning in deep bass-laden fuzz as the kamancheh sings to the end.

Most extreme of all is the 21½-minute remix by Noah Landis. It’s a highly adventurous remix, reimagining ‘Down River’ within an environment filled with undulating bands of wind-like noise. When Landis introduces the original’s bassline, it’s so deep that it almost loses its pitch focus, creating a nicely polarised unpitched marriage of bass and noise. Landis adorns the processional tone with brighter synth elements, some vibrating across the space, others burning through the texture, while the field recordings are multiplied to create a dense percussive field. Seemingly impossibly, the bass gets lost in this, though Landis makes up for that by ramping up the force of the synth elements such that they end up grinding and buzzing in our faces. In its latter half things are pulled back a bit, and there’s the brief appearance of something akin to processed vocals, sounding like a strange combination of crying, singing and chanting. It continues as a constant tension tilting between bass, melody and noise, passing through some light quasi-tribal beats before reaching a wonderful climax, caked in abrasive overload. As it began, so it ends: polarised, the bass buzzing in the depths, while something unfathomable squalls above.

The final track, ‘Mangroves’, is a 4-minute epilogue that returns more closely to the original, adding some rogue guitar notes but otherwise allowing the elements to jostle and swirl around each other as if stuck in the viscous water of a sonic swamp.

Self-released by Ektoise in July 2012, Down River is available free from the group’s Bandcamp site. 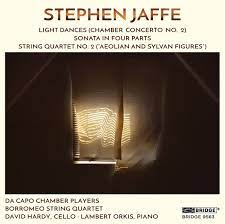 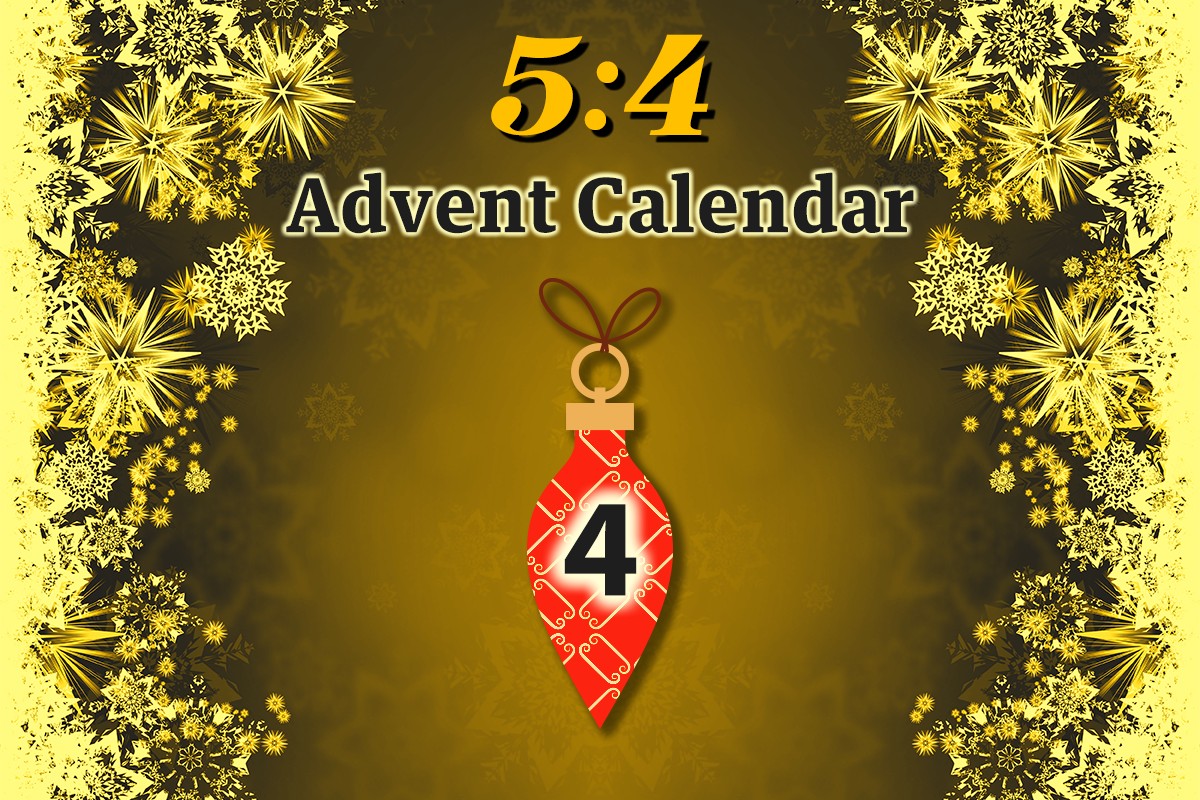