Electronic music artist/producer Healing Spells is taking over the Independent Music Promotions blog with his top recommendations for anyone uninitiated in the wondrous world of electronic music, specifically ambient, IDM, experimental or soundtrack music albums. Healing Spells is characterized by truly soul-searching ambient sounds, as elements of spirit and visceral human experience are communicated instrumentally. His work should appeal to fans of artists like Four Tet, Gold Panda and Oneohtrix Point Never.

Below he graciously shares his inner feeling on 11 essential albums you shouldn’t be going without, especially if you’re headed to a deserted island with only a record player any time soon.

My favorite movie, Aguirre and the wrath of the God, probably has the most haunting soundtrack ever made. I drew inspiration from the flute at the end of track 1 to create the atmospheric transitions of my song “Altitude”.

I have listened to a few ambient music albums, but nothing quite like this one. The sample based electronica songs are relaxing, but also infinitely catchy. I got lost in them for hours.

With Susumu Yokata, it is hard to pick a wrong one. Sakura embraces many different genres and is a good entry point in the artist’s discography.

shlohmo : Bad Vibes
Textures and sounds from another world… Shlomo is one of my favorite current artist.

Some classic beats and chords, making it one of the most consistent collection of house music I ever heard. Still relevant 20 years later.

A true blend of electronic and indie rock, a weird and awesome string of songs. The sound design on the vocoder is amazing.

I am not always fond of anime, but I love Satoshi Kon’s films. Paprika is probably the most striking of them, and its’ soundtrack is from another world. Some of my friends tell me my songs remind them of this, which I take as a compliment (though some might find it cheezy!).

OK, a classic one, but my favorite electronic music record ever. It feels like falling in a bottomless pit every time. Probably my favorite element of Burial’s sound are its’ drums, powerful and fragile at the same time.

I am not sure this album was entirely recorded analog… But it definitely sounds like it was. Reminds me a lot of Neu!, which is probably a good thing.

There it is. I usually have a hard time listening to my releases, but this one is definitely fine. I am happy I could experiment different styles, moods and colors in 1 release. I also feel like I somehow figured out my own style, while referencing genres and artists I was inspired by. I hope my listeners will enjoy this journey. Now, I am not sure where I will go from there, but I will definitely go and figure out. 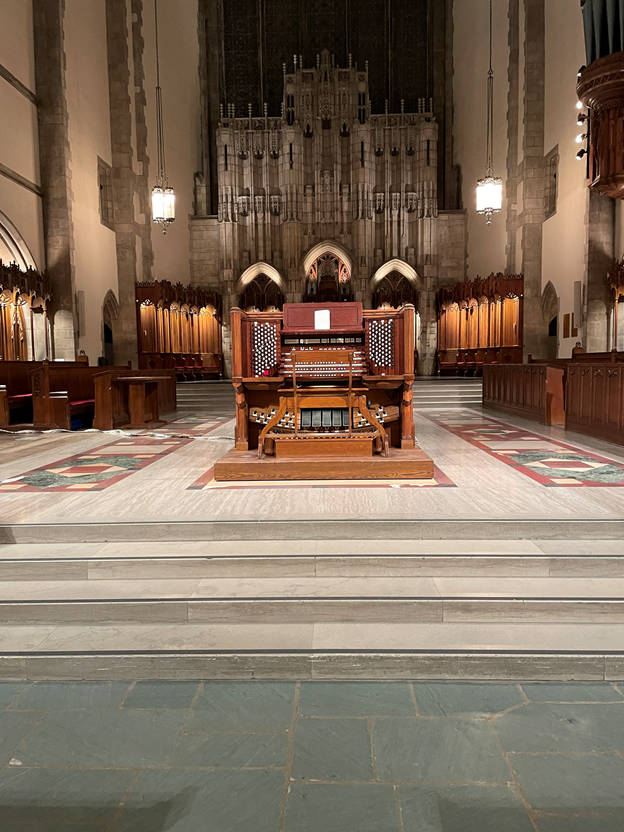