The English National Opera, one of the country’s cultural flagships, is to relocate outside London. It announced the move as the main funding body for the arts in England unveiled a new three-year settlement diverting cash away from the capital.

The opera house will be given a grant of £17m by Arts Council England (ACE) to develop a new business model in its new home after its general funding was cut to zero in the grants announced on Friday.

ENO said its move marked “the start of a new chapter” and would build “new audiences and reach beyond London”. Its new base is expected to be Manchester, although ENO will continue to manage and perform at its London home, the Coliseum, while “maximising it as a commercial asset”.

As well as the specific grant to ENO, 24 arts organisations have been given money by ACE to relocate outside the capital by October 2024. The government instructed ACE earlier this year to spend more money on arts organisations outside London as part of its levelling-up programme.

“We simply had to make some very invidious choices,” said Nicholas Serota, the chair of ACE.

Among those whose funding has been cut to zero is the Donmar Warehouse theatre in central London. Sam Mendes, the theatre’s founding artistic director, said it was a “short-sighted decision that will wreak long-lasting damage on the wider industry”.

He added: “The Donmar has been at the heart of British theatre for three decades, and has a hard-won legacy of punching well above its weight in both its ambition and reach. It is a world-renowned and hugely influential theatre, and the UK cannot afford to put it at risk.”

The Barbican Centre also lost all its ACE funding. A spokesperson said they were “very grateful for the funding” and “fully appreciated the changing landscape” – but the City of London Corporation will continue to be the venue’s principal funder.

Overall, ACE has allocated £446m a year for the next three years to 990 arts organisations in what Darren Henley, its chief executive, said was the “widest ever spread of investment across the country”. The money comes from the government and the National Lottery.

Among the recipients were 276 organisations that have not previously received Arts Council funding. ACE declined to say how many organisations had been removed from its “portfolio”.

The National Football Museum in Manchester, Touretteshero, which celebrates the “humour and creativity of Tourette’s syndrome”, the Postal Museum in London and Blackpool Illuminations were among the newcomers.

Ballet Black, which gives a platform to historically under-represented dancers of colour, saw its grant almost doubled to £424,000, and Bamboozle, a Leicester-based touring theatre company for children on the autistic spectrum or with learning disabilities, received a 50% increase in funding.

Henley said: “We wanted to make sure the portfolio reflects the way England looks and feels in the 21st century.”

More than £43m of the total was spent on “Levelling Up for Culture Places” – towns and cities identified as having been historically underserved by government arts spending. They included Mansfield, Gloucester, Stoke and Slough.

London still saw the largest investment, with the allocation of £152m a year, a third of the total. The south-west got the least funding, with £37m going to 33 organisations.

Theatres were the biggest recipients, with total grants of £111m. Libraries got the smallest chunk of cash, with £4m.

Some of the biggest names in the capital saw their grants frozen or cut at a time when they are facing exponentially rising costs and falling box offices.

The National Theatre said the 5% cut in its funding to £16.1m a year would “present challenges”, but it was “grateful for the funding support … especially given the difficult times that many people are facing”. The Royal Opera House’s grant was cut by 9%. There was no increase in funds for the Royal Shakespeare Company, and English National Ballet’s grant decreased by 5% from just over £6.3m to just over £6m.

Sadiq Khan, London’s mayor, said £50m worth of cuts to London’s arts funding “could not have come at a worse time as arts organisations already face a triple whammy of spiralling operating costs, soaring energy bills, and the impact of both the pandemic and the cost of living crisis on audience figures”.

Serota said ENO had “long wanted to do more outside London. And the potential of them working from a base in the north is quite exciting.”

He acknowledged that the removal of regular funding for the opera house would be challenging, but “the scale of money that we had to take out of London necessitated looking at a number of the larger organisations”.

ACE had been clear for several years that it wanted “to do more outside London for communities that have not previously had public funding for the art”.

It received 1,700 applications for funding this year, compared with 1,100 in the previous round five years ago. “It’s right that we should respond to energy, imagination and opportunity across the country. I don’t think we shouldn’t be apologetic about it.” 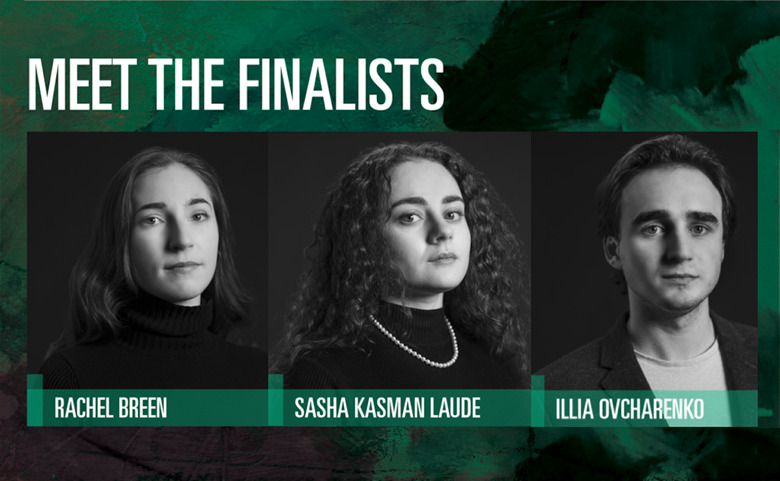 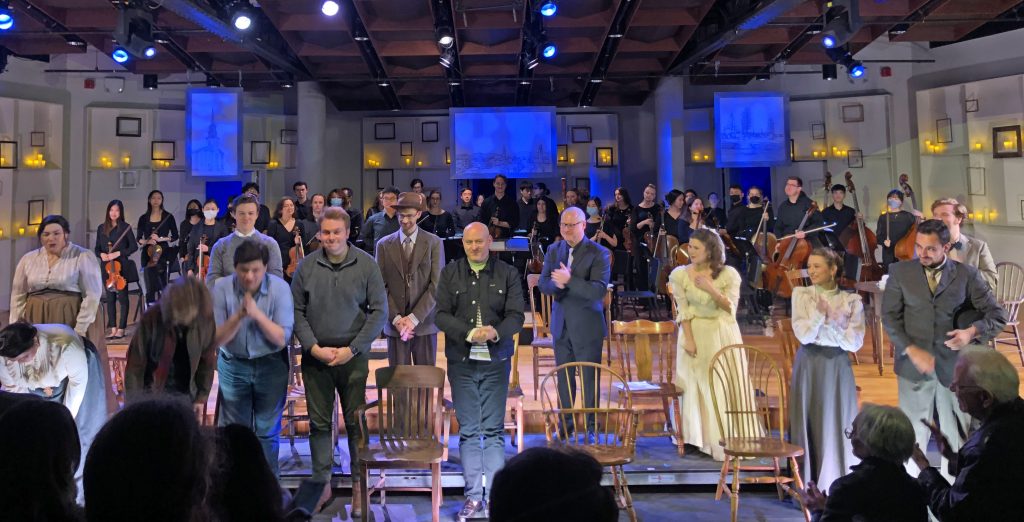 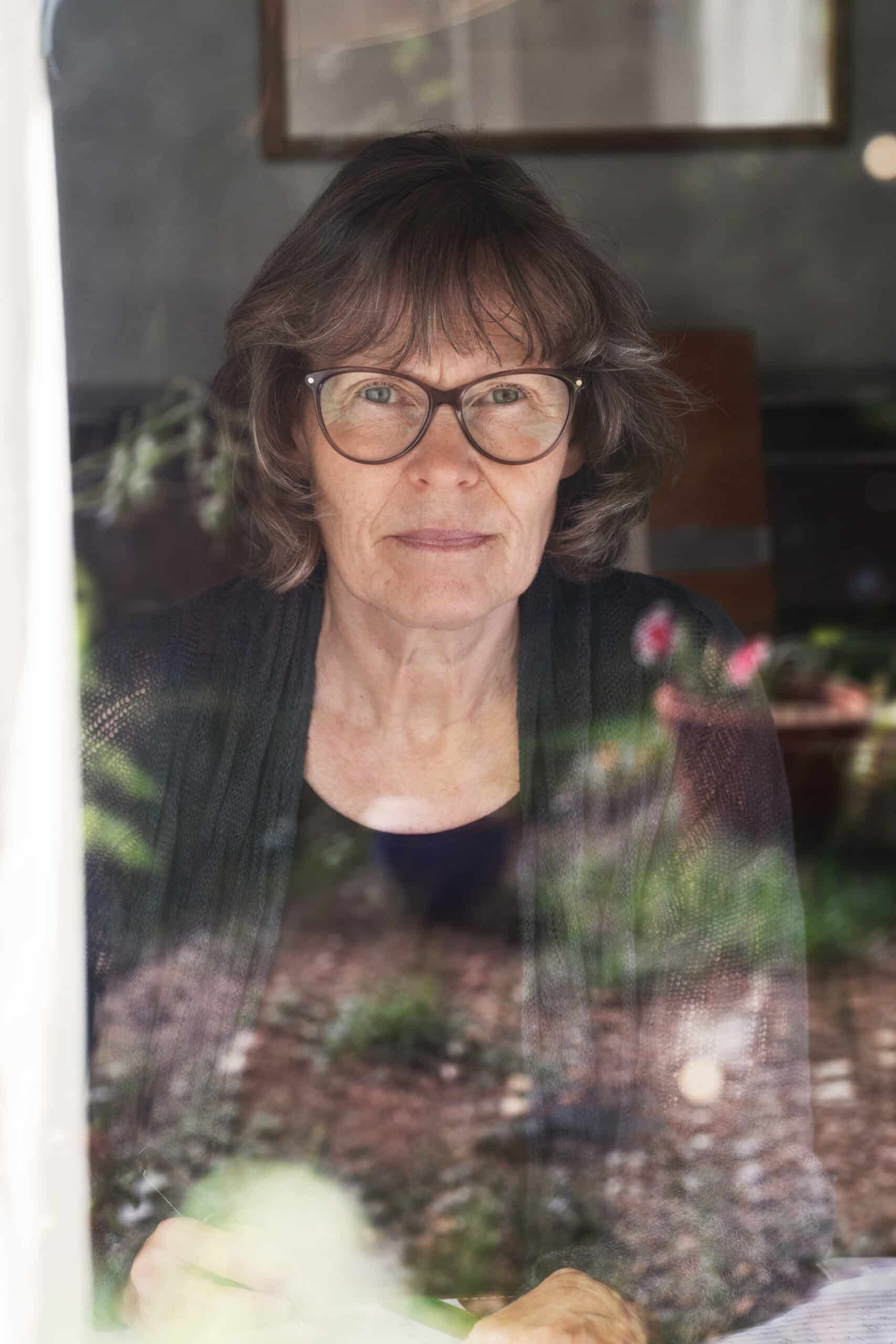 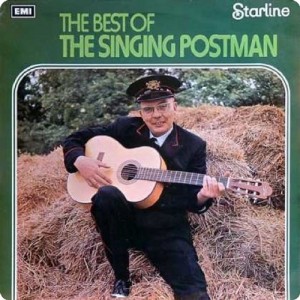