The follow-up to his multiple award-winning, critically-acclaimed 2021 album, Dear America, Ridin’ is a continuation of the vision that informs Bibb’s artistry as a modern-day Blues troubadour. Grounded in the folk and blues tradition with contemporary sensibilities, Bibb’s music continues to reflect his thoughts on current world events and his own lived experiences, whilst remaining entertaining, uplifting, inspirational and relevant.

“As a songwriter, studying African American history has always been a deep well of inspiration. The true stories of my ancestors and their communities are at the heart of many of the songs on my new album – Ridin’. Together with co-writer/producer Glen Scott, we’ve created a concept album focusing on the ongoing task of understanding systemic racism and purging it from our world. For all its seriousness, Ridin’ is a funky, groovy, hopeful collection of songs that feature stellar guest appearances by Taj Mahal, Jontavious Willis, Russell Malone and Habib Koité. At a time when popular political movements are attempting to delete truth from the historical record, I feel called upon to sing songs that contribute to greater understanding and much-needed unity. The making of Ridin’ has been a labor of love. We hope you’ll enjoy the journey.” – Eric Bibb

The ethos for Ridin’ was hugely inspired by the oil painting by Eastman Johnson, “A Ride for Liberty (1862),” that depicts an African American family fleeing enslavement in the southern USA during the American Civil War. In Eric’s own words: “Johnson’s painting embodies all the hope, determination and courage that is at the core of the African American experience and needed now throughout the world.”

Ridin’ was produced by Glen Scott and features Habib Koité, Taj Mahal, Steve Jordan, Tommy Sims, Harrison Kennedy, Russell Malone and Jontavious Willis, as well as a host of brilliant session musicians and singers from around the globe.

A two-time Grammy Award nominee with multiple Blues Foundation awards, Eric Bibb is known and revered globally for having carved his own musical destiny with honesty and power. Eric’s father, the late Leon Bibb, was an activist, actor, and folk singer who marched at Selma with Dr. Martin Luther King. Eric’s youth was spent immersed in the Greenwich Village folk scene. Names like Dylan, Baez, and Seeger were visitors to his home. He was deeply influenced by Odetta, Richie Havens, and Taj Mahal – who guests on Ridin’ – and he has synthesized all of that into his very own style.

09 I Got My Own (featuring Amar Sundy)

10 Call Me By My Name (featuring Harrison Kennedy) 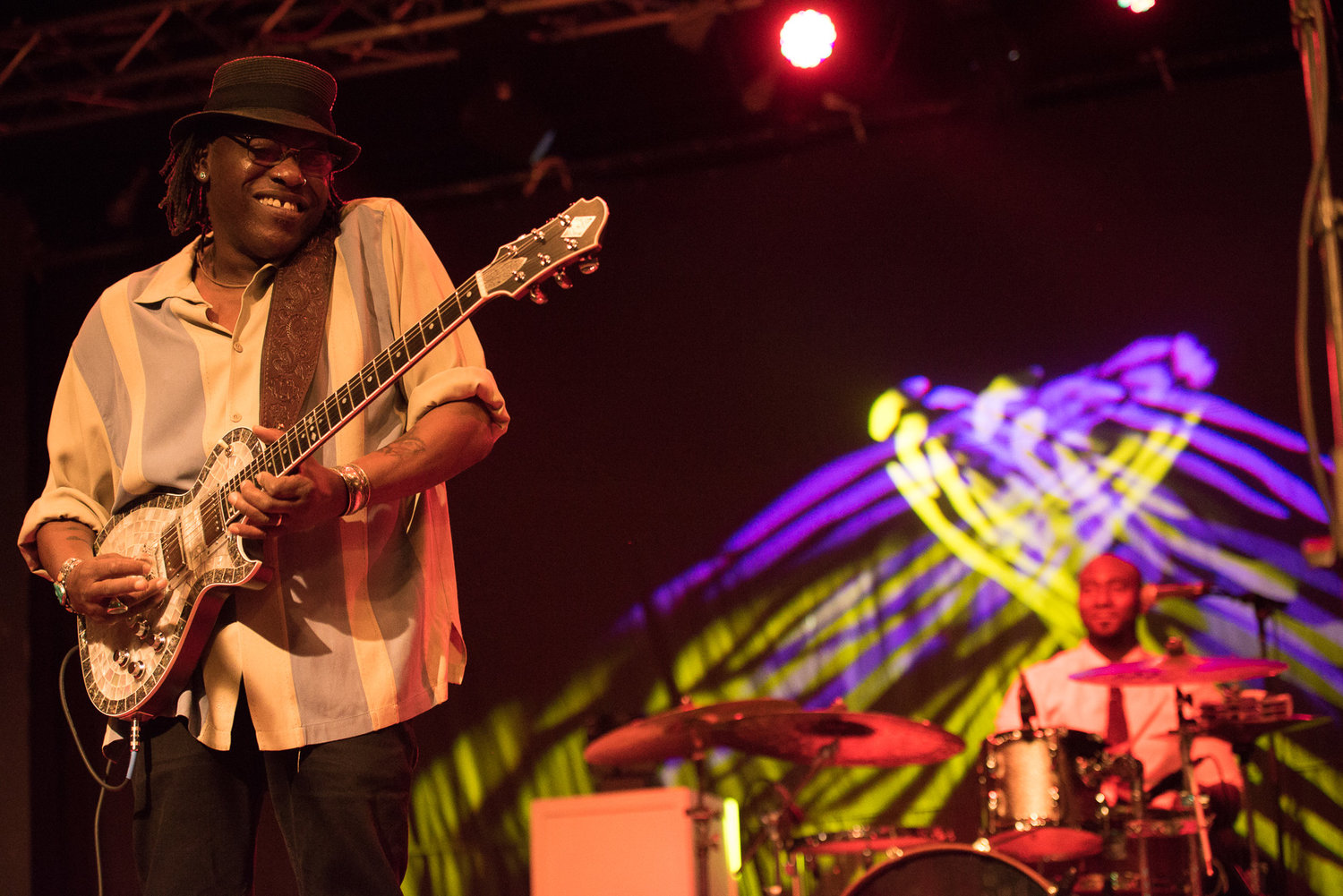 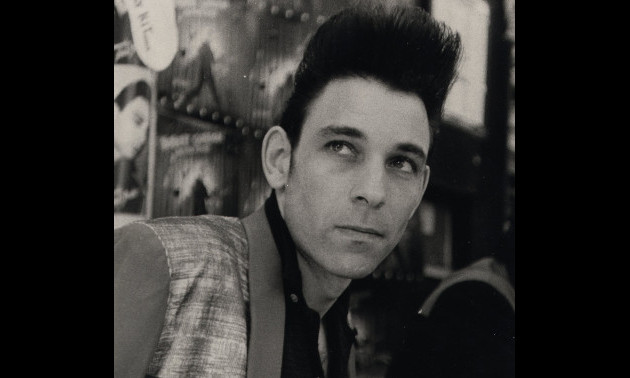 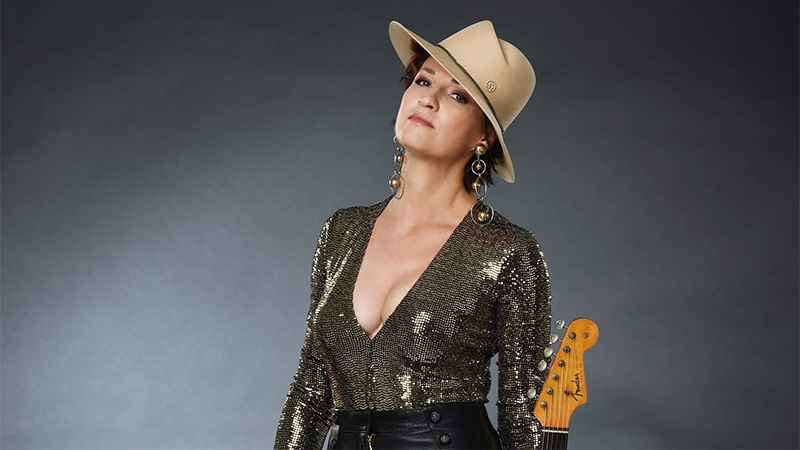