“It was fascinating to create guitar parts for Last Girl. It has some vibes from rock bands like Iron Maiden, but I also wrote twin-part guitar harmonies to the C – part in the style of an Allman Brothers Band. I wanted to create a song with an old classic rock feel but executed with modern sounds and techniques.”

“The intro has pull-offs and some fast licks and flute notes combined which creates the main guitar theme for the whole song. This song has probably one of the most challenging guitar parts I have written so far.”

For musicians, the last two years have been a period of reflection and soul searching. What to do with oneself in the absence of life on the road? And would live music ever be able to return to the way it was pre-pandemic? Artists and music fans alike waited for that glimmer of hope and the return of some semblance of normality. Written largely during the pandemic era Erja Lyytinen’s new studio album Waiting For The Daylight encapsulates these emotions.

With time on her hands, Lyytinen was able to pause, dig deep and fully process her feelings. Some of which she had been carrying for a long time. This journey of self-exploration proved to be a source of inspiration for the artist’s latest offering. Carrying on from the gifted guitarist’s last two studio albums, Stolen Hearts, and Another World, respectively, Lyytinen continues to explore themes such as love, loss, heartbreak, and sometimes even revenge. Events transpiring around the world occasionally fed into the storyboard of Lyytinen’s song writing.

The album was recorded during the first half of 2022, between Erja’s hectic touring schedule, with the bulk of the sessions taking place at The Hollywood House in Helsinki, Finland. Lyytinen was joined in the studio by long-standing bass player Tatu Back and drummer Iiro Laitinen. Having played on every one of Lyytinen’s albums since 2008, Harri Taittonen features once again on Hammond and keyboard.

Waiting For The Daylight illustrates a new chapter in Erja’s musical and artistic trajectory. The album was proudly produced by Lyytinen herself. Subsequently, Erja simultaneously explored sounds on the periphery of the blues-rock genre. She fearlessly pushed herself and the band further than previously before.

During her formative years, Erja was schooled on the sounds of the 60s and 70s by her mother, and with her latest offering, she pays homage to rock greats such as Led Zeppelin, Deep Purple, and Uriah Heap. With its heavy groove, atmospheric textures, and passionate delivery the title track is a testament to this. The song Waiting For The Daylight also features perhaps one of the artist’s most mesmerising and emotive solos to date. Lyytinen further showcases her chops during the album’s hook-laden opening number and lead single, Bad Seed.

The artist pours her heart and soul into the cathartic number Last Girl. Erja describes the latter a cross between Satriani meets Iron Maiden. Says Erja, “The song talks about bullying in schools and how you can be left out of a friendship group. I always put something of my own in the songs as well, so it became a very important song on many levels.”

Just as the title dictates, at approximately seven minutes long, The End of Music concludes the release to great effect. “The song talks about missing being back on stage and the audience, as many of us musicians did during the pandemic,” explains Erja.

For Erja and her fans alike, the new studio album and her return to touring the UK is worth the wait.

Let it Bleed – The Rolling Stones and Bonnie Raitt
Share
Previous Spoken Word and Piano Soar on Eunbi Kim’s “It Feels Like”
Next What’s Better Than One Violin, Viola, and Cello? TWO! String Sextets II : Interlude 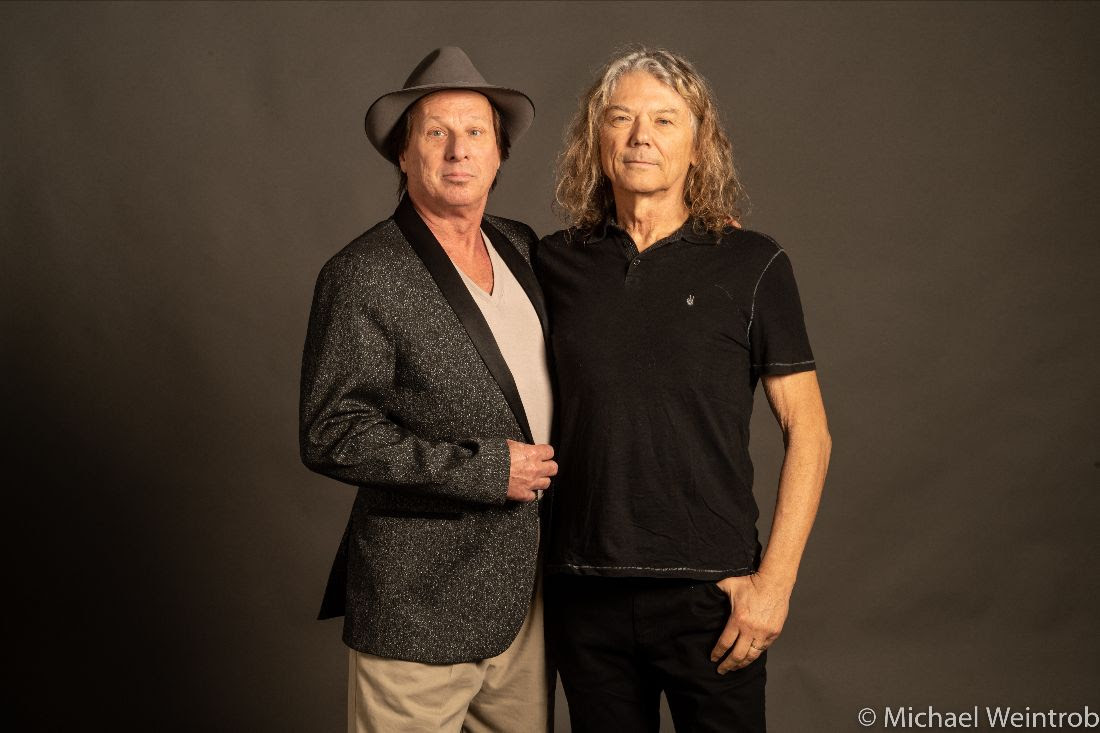 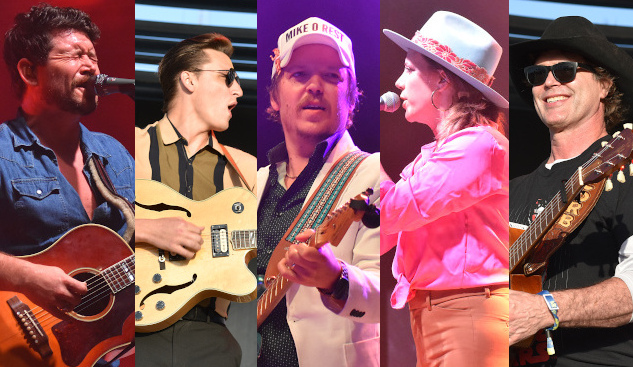