Wout Faes scored two own goals as Liverpool came from behind to beat Leicester in their final Premier League game of 2022.

The Foxes made the ideal start when they took the lead after just four minutes as poor defending by the hosts allowed Kiernan Dewsbury-Hall to race through on goal before firing past Alisson.

Both sides had opportunities to score after that in an open and entertaining first half but Liverpool’s equaliser came in hugely fortuitous circumstances.

With seven minutes to go the break, Faes stuck out a boot to try and divert Trent Alexander-Arnold’s cross behind but instead the ball looped over goalkeeper Danny Ward and into the back of the net.

It got worse for Faes and Leicester seconds before the break when the defender again managed to put the ball into the back of his own net, this time firing in after Darwin Nunez’s chipped shot had bounced back off the post.

It was the tonic Liverpool needed and they really should have put the game out of Leicester’s reach in the second half, with Mohamed Salah putting a decent chance wide of the post with only Ward to beat while Nunez – not for the first time in recent games – failed to make the most of a couple of decent opportunities.

In the end, Faes’ two own goals were enough to give Liverpool the victory that moves them to within two points of the top four.

Defeat for Leicester, meanwhile, means they remain 13th and four points above the relegation zone.

It was a night to forget for Faes but one that was also so uncharacteristic, with the Belgian defender having been a huge player for the Foxes since joining on transfer deadline day back in September.

He has been a key factor in Leicester’s rise off the bottom of the table and away from the relegation zone but it felt like everything that could go wrong for him did so here.

Faes arguably could have done better for the first goal. Had he left it, then goalkeeper Ward – who clearly shouted for him to do so – had a straightforward gather at his near post, but instead Faes made the most awkward of connections to send the ball looping over the Wales international.

The second goal, however, was just plain unfortunate as Faes’ momentum as he rushed to get back and clear off the line meant he could do little when the ball from Nunez’s shot bounced back off the post and into his path. 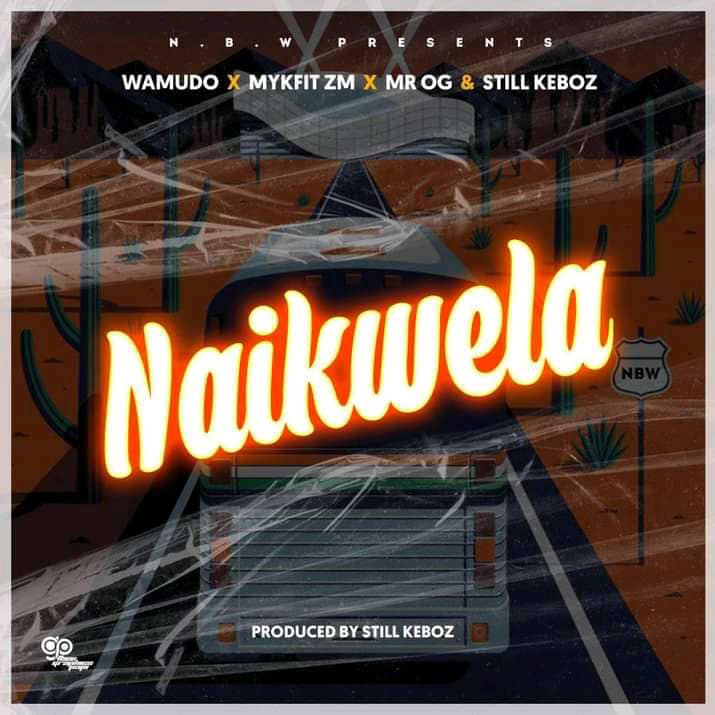