This year’s cello competition is being held from October 29 to November 6, 2022, at the internationally renowned Tongyeong Concert Hall in South Korea

Held until November 6, 2022, at the internationally renowned Tongyeong Concert Hall in South Korea, the final round of the competition will be led by conductor Christian Vásquez with the Tongyeong Festival Orchestra.

The final round competitors and the concertos they will perform at the finals include:

Presented by the Tongyeong International Music Foundation since 2003, the competition is held in remembrance of renowned Korean composer Isang Yun (1917-1995), with the aim of supporting emerging international soloists and promoting cultural exchange among nations. 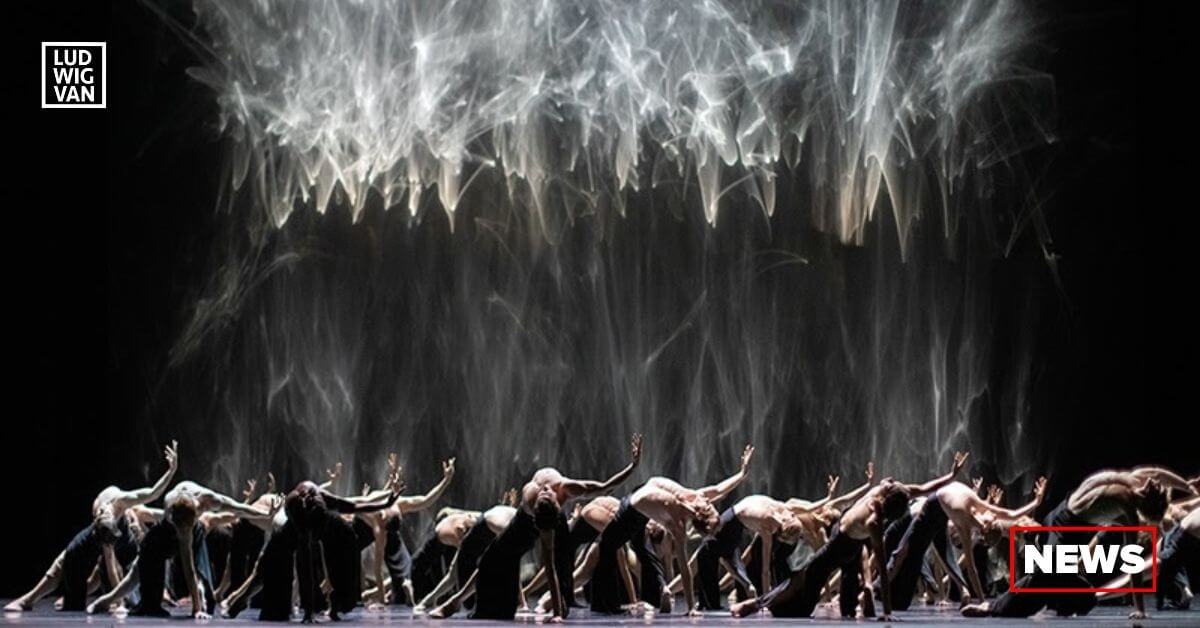 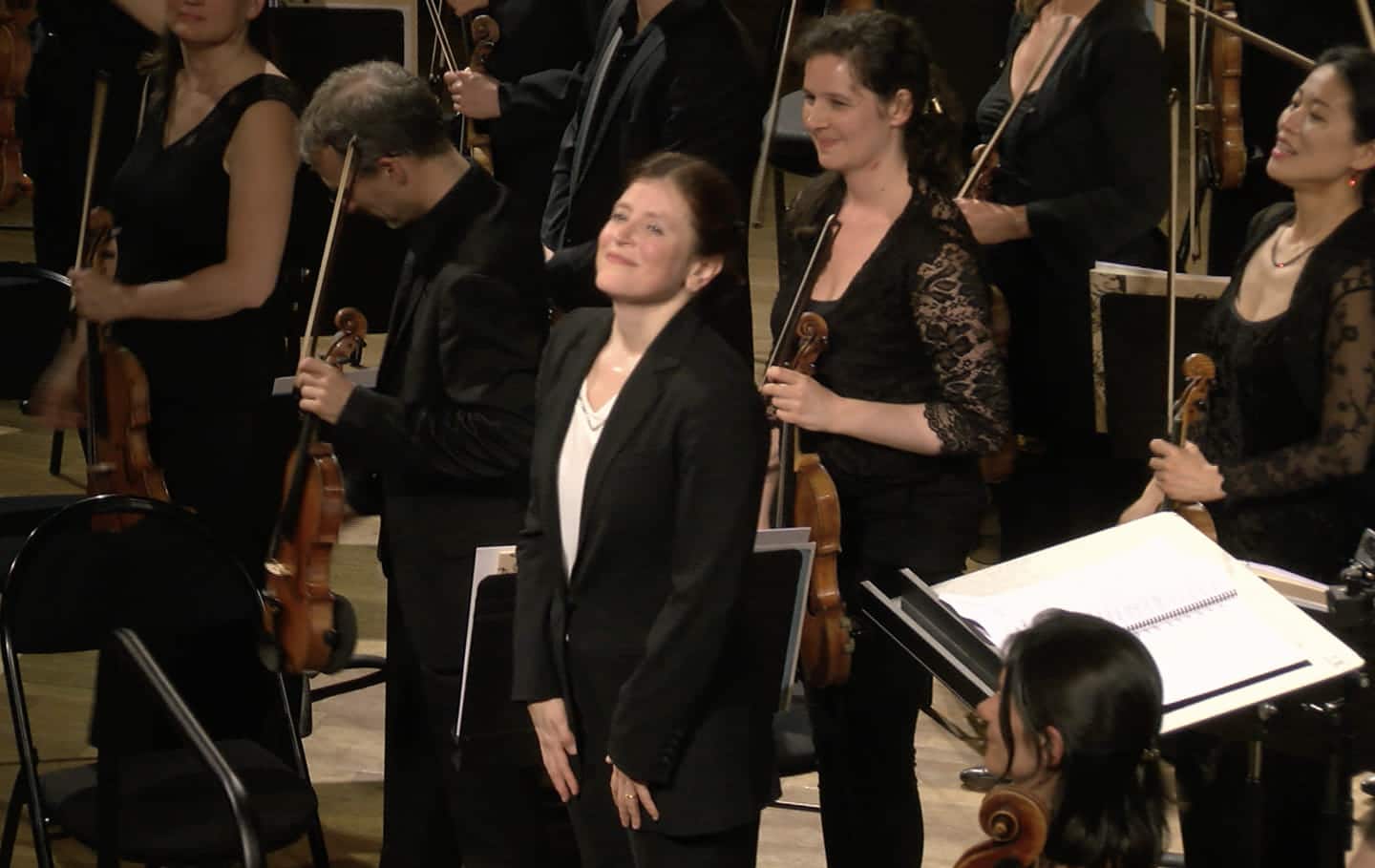 French conductor gets second string
Share
Previous In 2023, Billy Strings Will Officially Be an Arena Artist
Next Gary Moore “A Different Beat” vinyl re-issue to be released