The Grand Prix Emanuel Feuermann International Cello Competition is currently underway in Berlin. After an exciting Semi-finals, three young cellists have been chosen to move on to the Final Round on Monday, November 21 at the Haus des Rundfunks.

The three finalists are:

Together with the Rundfunk-Sinfonieorchester Berlin, under the baton of conductor Joseph Bastian, they will perform three cello concertos: the E minor concerto by Edward Elgar, Dmitri Shostakovich’s Cello Concerto No 2 in G major, Op 126, and Robert Schumann’s Cello Concerto in A minor, Op 129.

There are a total of eight prizes to be won in the Grand Prix, worth an overall total of more than €40,000, which are intended to support the winners in their artistic careers.

The competition will conclude with concerts by the prize winners on November 22, Emanuel Feuermann’s birthday.

Since 2002, the international cello competition in memory of the great virtuoso Emanuel Feuermann has been held in Berlin, organized by Kronberg Academy and the Berlin University of the Arts (UdK Berlin). 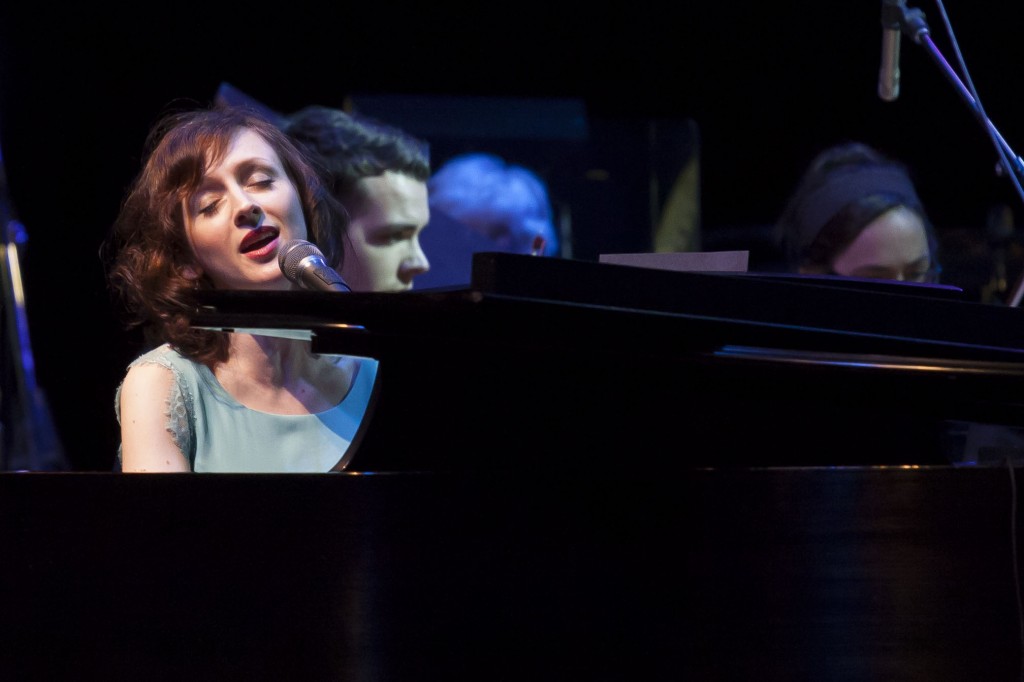 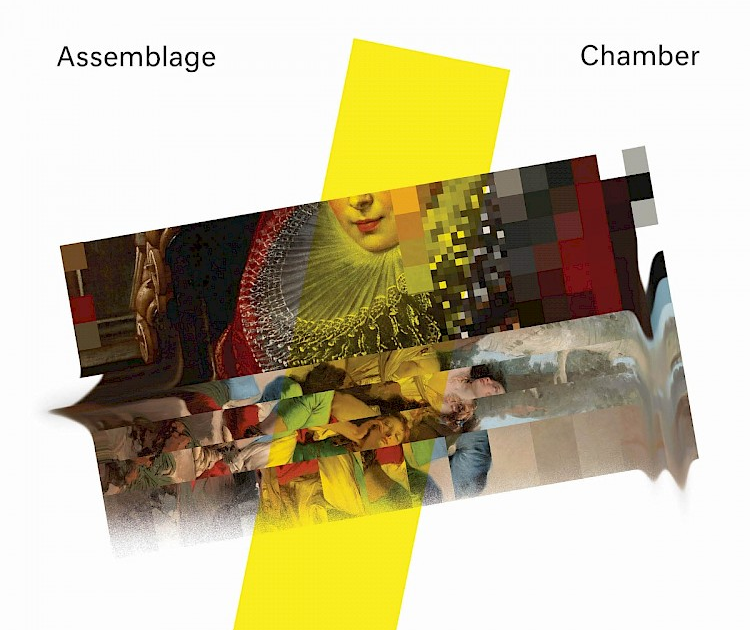 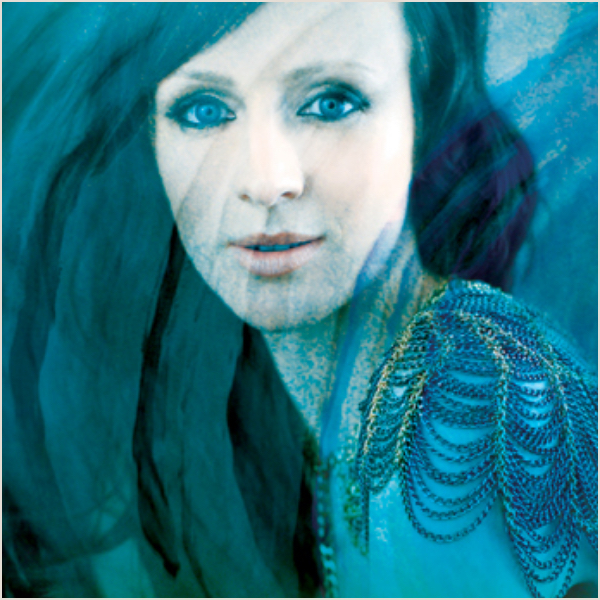