The first preview of They Called Us Outlaws – Armadillo World Studios’ upcoming six-chapter, twelve-hour documentary on the history and legacy of the Outlaw country-rock movement of Cosmic Cowboys and Honky Tonk Heroes has been unveiled; the first trailer from the epic project, written and directed by Austin filmmaker Eric Geadelman, and executive produced by Grammy Hall of Fame recipient and “Original Outlaw” Jessi Colter, in partnership with the Country Music Hall of Fame® and Museum.

If you want to know what really happened in the 70s in Nashville and Austin, take heed. They Called Us Outlaws is full of ‘underground’ untold stories, and equations you must conclude for yourself. Just hang on to see true American music happen. Roll it boys…

What happened in Austin and in Nashville in the late 1960’s and early 1970’s was nothing less than a tectonic shift in country music. From Tennessee to Texas, musicians were breaking rules, flouting tradition and accepted ways of making music and doing business in what would become the biggest game changer of them all. They Called Us Outlaws: The Cosmic Cowboys, Honky Tonk Heroes and Rise of the Renegade Troubadours is actually 6 films running 12 hours with over 100 artists — luminaries from the era and torchbearers taking it forward.

They Called Us Outlaws also features a treasure trove of rare and never-before-seen performance footage and never-heard recordings from many of the featured artists’ personal archives; and, in particular, presents concerts from Austin’s legendary Armadillo World Headquarters.

What began as a single, indie film – 3,707 days ago – on so-called ‘outlaw country’ somehow became a twelve-hour motion picture document of an era, that provides portraits of a multitude of remarkable artists, songwriters, musicians and producers — some well-known and others more obscure — who had (& have) the courage to follow what’s inside themselves…regardless of industry pressures and societal norms.

The historical and cultural significance of their stories are echoed by a multitude of current singer-songwriters that embody the independent ethos of the ‘do it their way’ heroes. Along with the tremendous team at the Country Music Hall of Fame and Museum and their partnership during its Outlaws & Armadillos exhibit, as well as a group of like-hearted and like-minded financiers from Austin and Nashville, I don’t believe any of this would be possible without Jessi Colter. Her soulfulness and spirituality served as our guide — she’s the heartbeat of this film series.

The Country Music Hall of Fame and Museum also forged a unique partnership with Geadelmann, who served as a co-curator of the museum’s recent major exhibition Outlaws & Armadillos: Country’s Roaring ’70s. The exhibit, which recently closed after a successful four-year run, featured archival footage along with exclusive interviews captured by Geadelmann and Magelky through the broader They Called Us Outlaws project.

Geadelmann will return to the museum as part of AmericanaFest to screen an exclusive segment of They Called Us Outlaws focused on the legendary Austin music venue Armadillo World Headquarters. The excerpt, which was also featured as part of the museum’s exhibit, will be followed by a discussion with Geadelmann and key players from the series. Several events are also being planned for screenings in Austin, Los Angeles and Luckenbach, Texas, throughout the remainder of the year, prior to the film going to market. A podcast on the behind-the-scenes, making of the film is in pre-production.

They Called Us Outlaws is expected to be released in early 2023. 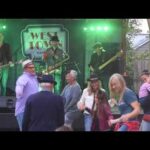 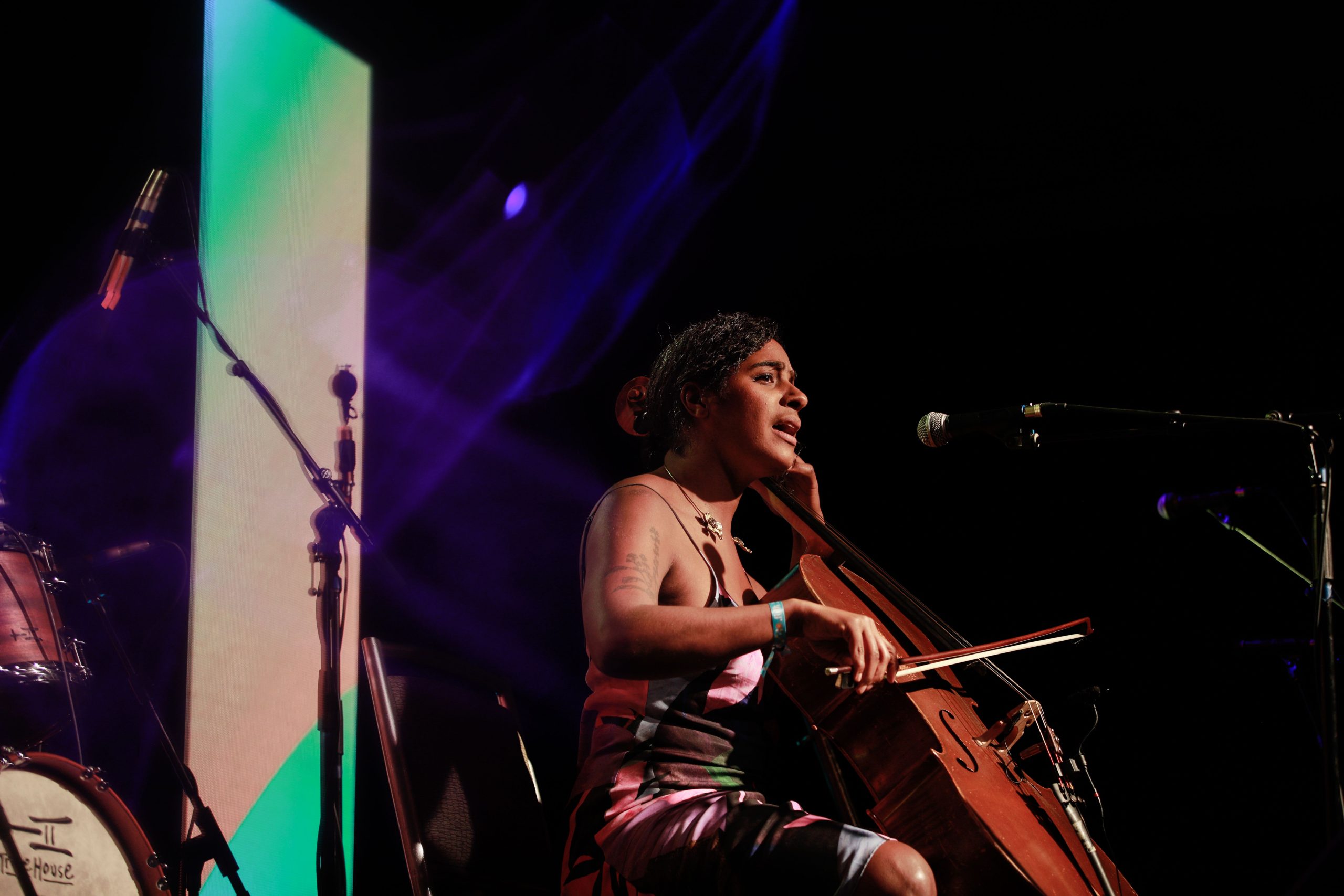 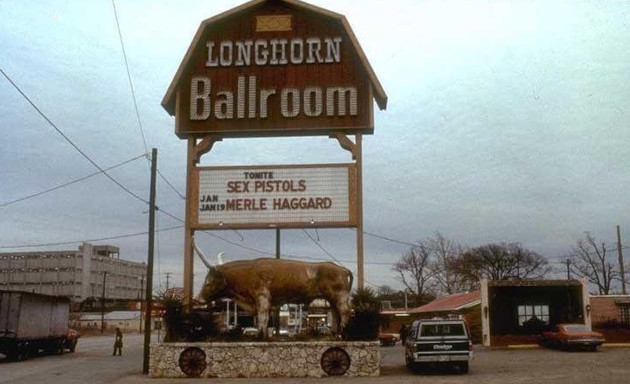