Football legend Pele, regarded by many as one of the greatest footballer of all time, has passed on at the age of 82.

Pele who has been receiving chemotherapy for bowel cancer, was admitted to hospital in Sao Paulo earlier this month having contracted a respiratory infection after a bout of Covid-19.

The Brazilian soccer star who rivaled Muhammad Ali as the world’s most popular and recognizable athlete, died on Thursday, December 29, at a Sao Paulo hospital. His agent Joe Fraga confirmed his death on Thursday evening. Family members had gathered at the Albert Einstein Israelita Hospital in Sao Paulo shortly before Christmas after news that his colon cancer had worsened and posted a series of pictures of their bedside vigil over recent days.

Born Edson Arantes do Nascimento, Pele is the only player in football history to have won the World Cup three times – in 1958, 1962 and 1970; and a committee of experts voted him as the Fifa ‘Player of the Century’ in 2000.

Pele announced himself on the world stage as a 17-year-old, playing a pivotal role as Brazil won their first World Cup in 1958 with a 5-2 victory over Sweden in the final. Pele scored twice in that game and six times overall; he remains the youngest player to score in a World Cup final and the youngest to record a hat-trick in the competition’s history. By the time the next World Cup in Chile came around in 1962, Pele was regarded as the best player in the world and although injury restricted him to just one appearance, he earned a second winners’ medal after his team-mates beat Czechoslovakia in the final.

Pele completed a hat-trick of World Cup triumphs in 1970, scoring the opener in the final against Italy before providing the assist for Carlos Alberto’s memorable strike that made it 4-1. That Brazil team containing Pele, Alberto, Jairzinho and Rivelino, amongst others, is regarded as one of the greatest international teams in history. Pele scored a record 77 goals in 92 international matches for Brazil and, while there is some debate among statisticians about his official career number, the Guinness Books of Records puts his tally in a 21-year senior career at 1,279 goals in 1,363 games.

The three-time World Cup winner was first diagnosed with colon cancer in September 2021 and was admitted to the Albert Einstein hospital in Morumbi, Sao Paulo. Pele had been in and out of hospital after the diagnosis. He had a tumour removed from his colon in September 2021 and in February of this year for further treatment which was complicated by a urinary tract infection.

Alikiba – Tile Mp3 Download What Exactly Did He Say? 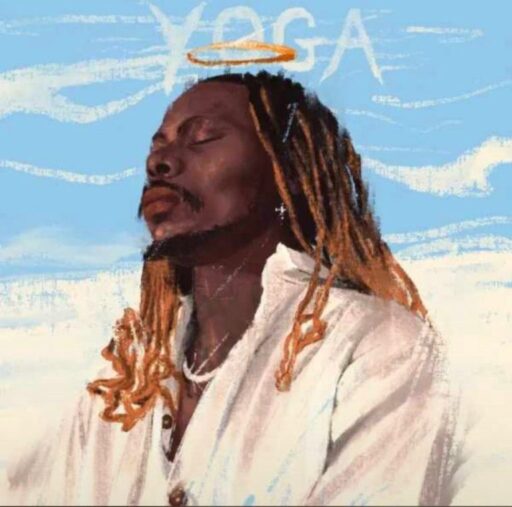