Manchester United’s owners the Glazer family say they are considering selling the club as they “explore strategic alternatives”.

It comes after years of protest from fans against their ownership.

A statement from the club said the board will “consider all strategic alternatives, including new investment into the club, a sale, or other transactions involving the company”.

It added that the process “will include an assessment of several initiatives to strengthen the club, including stadium and infrastructure redevelopment, and expansion of the club’s commercial operations on a global scale” to enhance “the long-term success of the club’s men’s, women’s and academy teams, and bringing benefits to fans and other stakeholders”.

In 2012, the Glazers sold 10% of their holding via a stock listing and have sold further shares in the following years.

“As we seek to continue building on the club’s history of success, the board has authorised a thorough evaluation of strategic alternatives,” said executive co-chairmen and directors Avram Glazer and Joel Glazer.

“We will evaluate all options to ensure that we best serve our fans and that Manchester United maximizes the significant growth opportunities available to the club today and in the future.

“Throughout this process we will remain fully focused on serving the best interests of our fans, shareholders, and various stakeholders.”

The statement from the club added: “There can be no assurance that the review being undertaken will result in any transaction involving the company.

“Manchester United does not intend to make further announcements regarding the review unless and until the board has approved a specific transaction or other course of action requiring a formal announcement.”

United, who are fifth in the Premier League, have not won the title since 2013 and have not won a trophy since claiming the Europa League and EFL Cup in 2017.

There have been multiple protests against the Glazers’ ownership in recent years, including one in May 2021 which caused United’s home league match against Liverpool to be postponed.

Thousands of supporters marched to Old Trafford in protest before the same fixture this season, in August.

He has since attended Fans’ Forums in the wake of the supporter unrest and pledged to make shares available to fans.

Portugal captain Cristiano Ronaldo, who left Manchester United with immediate effect on Tuesday, criticised the club ownership in a controversial interview last week saying the Glazer family, “don’t care about the club” on the sporting side.

The move to sell United comes amid Liverpool chairman Tom Werner saying Fenway Sports Group were “exploring a sale” of the Anfield club.

A Bloomberg report in August 2022 said that the Glazer family were willing to sell a minority stake in the club.

British billionaire Sir Jim Ratcliffe said he would be interested in buying the club before he stated in October that the Glazer family had told him they did not want to sell. 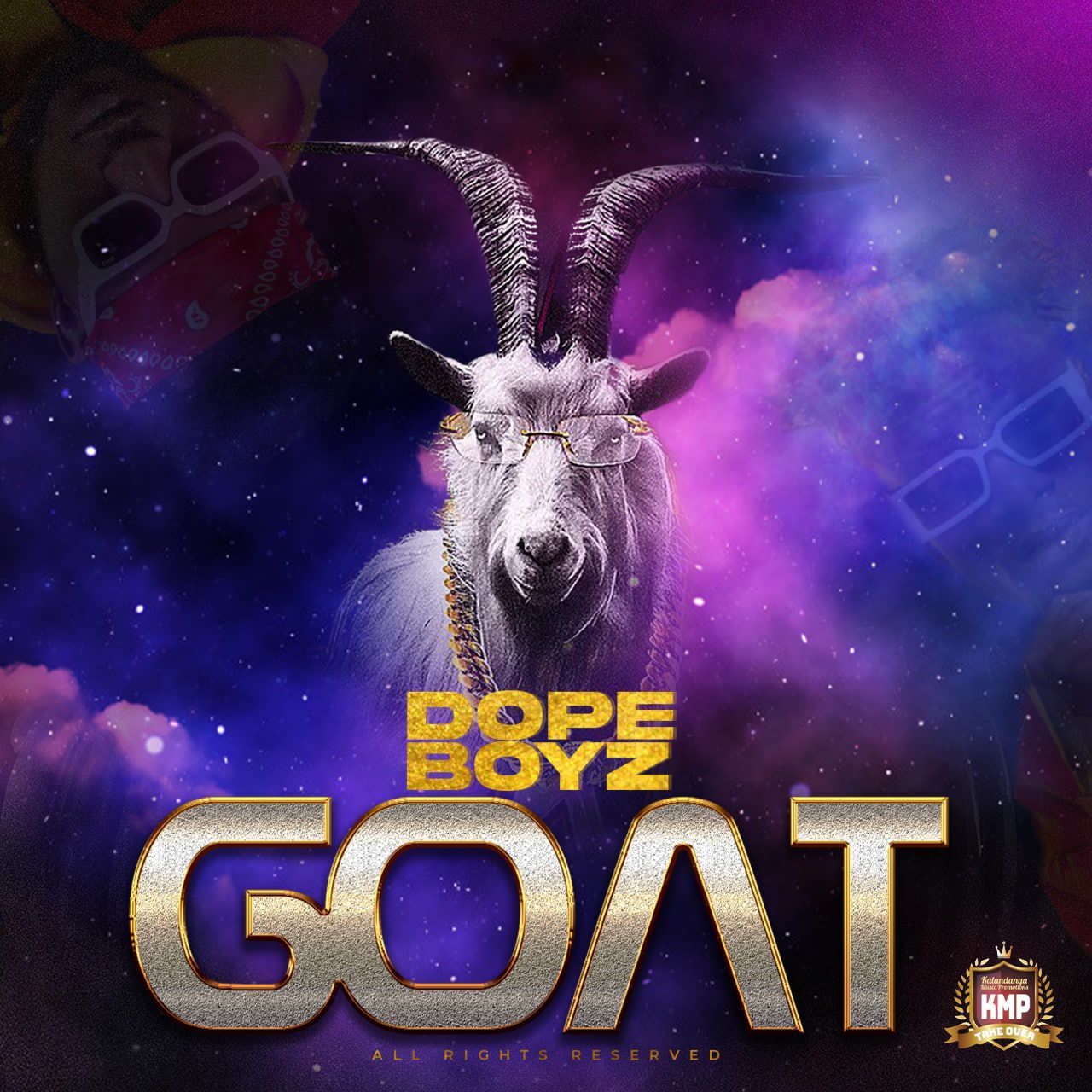