The Argentine-US composer Osvaldo Golijov has been struggling with his muse for the past two decades. But a revival of an early work at Scottish Opera has rekindled excitement.

What a sad day it was in Granada, the stones began to cry

‘Ainadamar’ is an Arabic word meaning “fountain of tears” and as Scottish Opera’s excellent programme notes tell us, it is one of the names of a natural spring located in the hills above Granada. This is the site where the great Spanish poet and playwright Federico Garcia Lorca was executed by the fascists in 1936. So ‘Ainadamar’ is a work which attempts to evoke the spirit of Lorca through the eyes of his favourite actress, Margarita Xirgu, who wisely escaped to Cuba to survive the Franco regime. It is not quite a traditional opera as we might expect, more a multi-media performance involving ballet, flamenco singing and dancing, news broadcasts, operatic arias, backdrop projection and great lighting and music. The good news is that it worked and Scottish Opera have created an opera which will bring it credit not only in Glasgow and Edinburgh but in Wales, Detroit and the Metropolitan Opera in New York where this coproduction will be seen. It is a sign that Scottish Opera, even if they have a limited budget, have broad ambitions in creating new work, as well as performing traditional favourites like ‘Carmen’, their next opera. This evening was a pleasure after my recent bad experience in Berlin with ‘Regietheater’ i.e. directors determined to modernise traditional works such as Wagner’s Ring and destroying them in the process. This in contrast was a production which enhanced the work and brought us the spirit of Lorca, as they say in Andalusia the ‘duende’. The first night audience gave a rapturous reception to the work and the audience member in the seat next to me, a student seeing her first opera and taking advantage of Scottish Opera’s £10 ticket offer, loved it.

This is not the premiere of the work. It was composed by Argentinian born composer, Osvaldo Golijov, with a libretto by American Asian writer David Henry Hwang, and first performed in Tanglewood in 2003, then heavily revised at Santa Fe Opera in 2005 by American director Peter Sellars. This new production is directed by Brazilian choreographer and director Deborah Colker and there is a very good interview with her by Mark Brown in the Sunday National on the 30th October which explains her philosophy about the work; in particular she says the fact that it is told from a female perspective i.e. from the actress Margarita Xirgu, sung by the Australian soprano Lauren Fagan, reinforced by Lorca himself being sung by a mezzo soprano, American Samantha Hanley. Both were excellent singers and were backed up by a good ensemble of singers and dancers and the orchestra under the baton of conductor Stuart Stratford who brought the work vividly to life. It was a striking evening of sound and colour, from the plaintive sound of the flamenco singer, to the colourful dancers, choreography by Antonio Navarro, great lighting by Paul Keogan, video work by Tal Rosner, sound by Cameron Crosby and the overall design by Jon Basour. But above all this was a work directed by Deborah Colker. As she danced her way on the stage to take her bows at the end of the evening, you had no doubt this was her vision of Lorca. Was Lorca a revolutionary or a socialist? Well of course he was executed by the fascists but maybe that was as much to do with his sexuality as his politics; homosexuality was heavily frowned on by the Falangist regime. Of course since Lorca’s death he has become a symbol of repression by the Franco regime and this work contributes to the myth of Lorca and does it very well. The opera continues in Glasgow on the 2nd and 5th of November and in Edinburgh on the 8th,10th and 12th of November – don’t miss it! 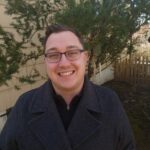 Music Mogul in the Making 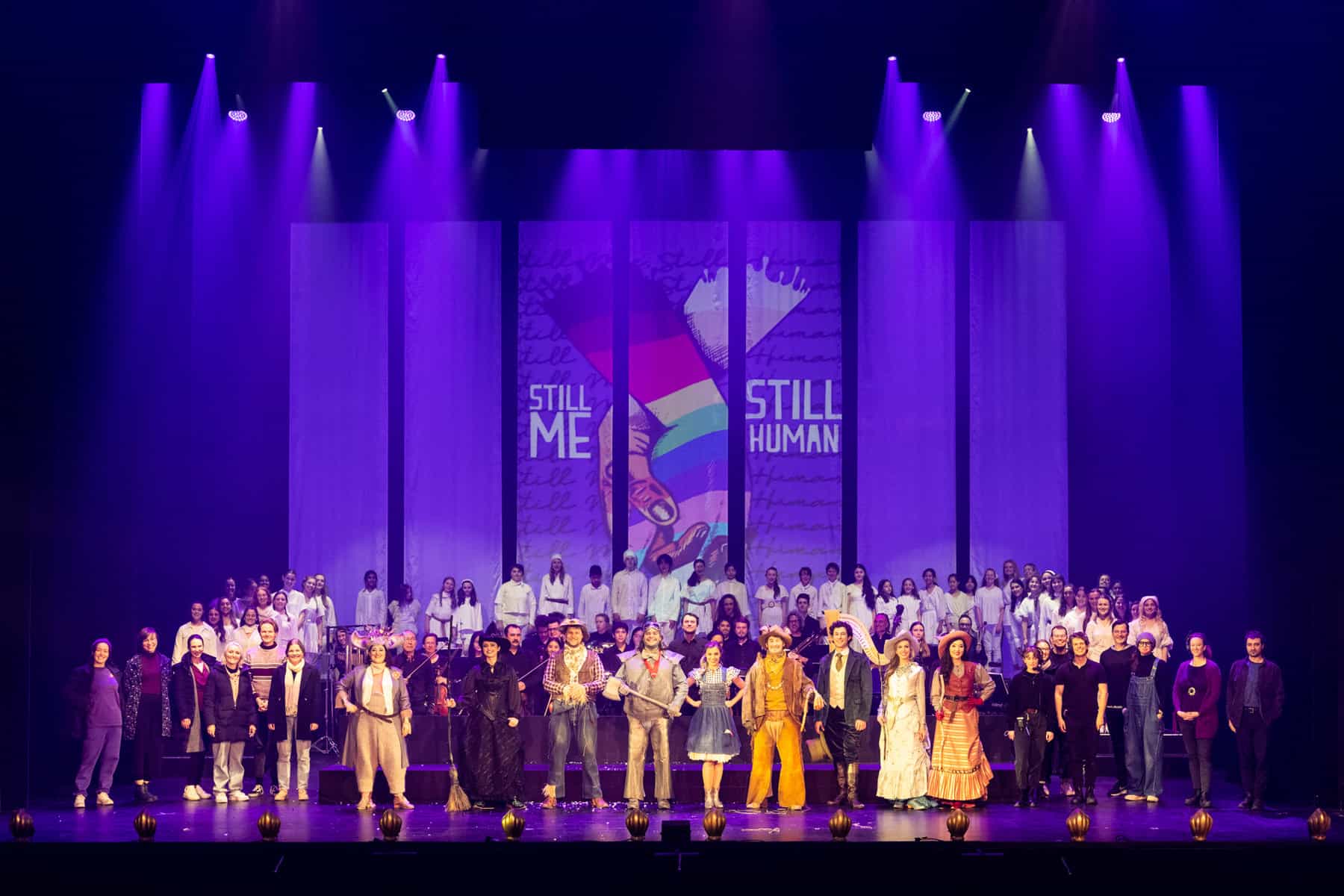