The London Philharmonic’s new season opened with Schoenberg’s Gurrelieder, superbly conducted by Edward Gardner, and finely sung. Pivoting between post-Romantic excess and modernist experimentation, it’s a work that in many ways suits Gardner down to the ground, and throughout he was marvellously alert to the complexities of its soundworld, yet all the while focused on its dramatic momentum and metaphysical grandeur.

Sensuous textures dominated the opening, as the affair between Waldemar (David Butt Philip) and Tove (Lise Lindstrom) encompassed both an acute awareness of transience and the insistent nature of a desire capable of transcending the grave. The clatter and decibels of the later spectral ride were utterly thrilling, though Gardner’s ear for detail also allowed us to appreciate Schoenberg’s musical argument at this point rather than let the passage degenerate into racket. The Wild Hunt of the Summer Wind, meanwhile, in which the Romantic sonic panoplies fade and fragment as dawn rises, was marvellous in its translucent evocation of a new musical world.

Butt Philip and Lindstrom weren’t quite ideally matched as the lovers. She can be thrilling, but her tone can also be steely. Waldemar’s opening song lies cruelly low for any tenor, and Butt Philip seemed a little uneasy with it. His voice soon settled, however, and later he was breathtaking, both in the fury of his imprecations against God, and the rapture of his unshakeable yearning for Tove. Karen Cargill, meanwhile, made a very declamatory Wood-Dove. James Creswell was the sonorous, credulous Peasant, Robert Murray the funny, touching Klaus-Narr. The combined forces of the London Philharmonic Choir and London Symphony Chorus sounded formidable throughout.

I’m not sure that we needed an interval, which broke the momentum somewhat. The narration, too, spoken in English in a performance otherwise given in the original German felt slightly incongruous in the context. But Jeremy Sams’s new translation is both elegant and fluid, and Alex Jennings delivered it with considerable passion. 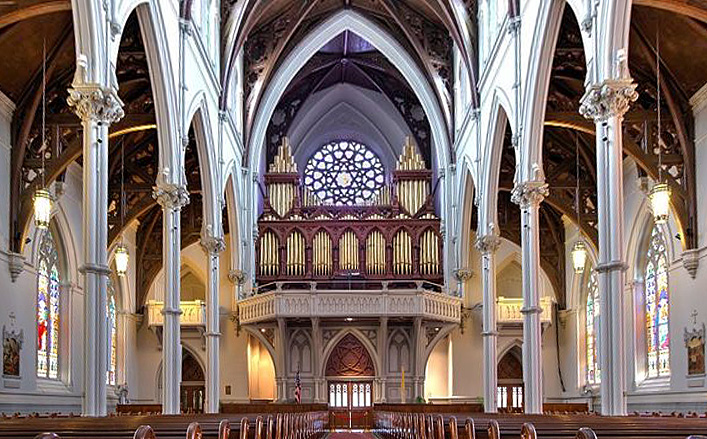