Requiem for the Enslaved, composed by special guest Carlos Simon (also the pianist), honored the lives of 272 enslaved people sold to pay the debts of Georgetown University in 1838. Though Decca Classics had recorded the Requiem in celebration of Juneteenth, we witnessed the first ever performance with live audience. Melodies from Gregorian chant, “Swing Low Sweet Chariot,” and “When the Saints Go Marching In” carried through the 45-minute show, providing much unity. Rapper and hiphop artist Marco Pavé (also the lyricist), and trumpeter Jared “MK Zulu” Bailey contributed freshness, musical diversity, and impact.

A PA system full of samples from the real world contained: speaking, chanting, stumping, singing, bell ringing, and made for wonderful surprises. “Invocation” opened the Requiem: “Issac… 4 years old….Elizabeth….. 1 year old…. George…….,” were sold in Georgetown of 1838. Over repetitions and chanting of the names came over the PA, as the live ensemble provided a sorrowful, story-filled texture, harmonious in spirit and sound, creating a cinematic atmosphere. From this, an imaginative space materialized vividly, depicting slaves dragging their chains on the floors, and being treated like chattel. In “Lord Have Mercy (Let us go)” Pavé broke into a fully blown rap number, accompanied by the ensemble. The forward-thinking clash between rap and classical provided a crisp yet intense sonority. Without the aid of drums, Hub New Music held a steady, smashing, attention grabbing 16th-note beat that lasted all the way to the end of Kyrie. That c minor groove passed seamlessly in octaves among Michael Avitabile (flutes), Jesse Christeson (Cello), Gleb Kanasevich (Clarinet) and Meg Rohrer (Violin). Christeson’s satisfying low backbone accents completed the texture. “This is not a world created by God. This is a country created by mobs….” Pavé’s powerful polyrhythm rap against the ensemble made for especially striking and successful verse. In “Interlude (Issac ran away),” Pavé’s soft, plain, yet firm speaking style created distinction with the rap that had preceded it. Simon created the harmony backbone and groove while Bailey soloed triumphantly, alternating with Pavé’s verses. Perhaps an homage to the European traditions, a Picardi third ended this movement. Then Simon and Bailey engaged in a haunting jazz duet, “To be in that Number.”

“When I found I had crossed that line, I looked at my hands to see if I was the same person.” (We all Found Heaven), a direct quote from Harriet Tubman, Pavé made sure (confirmed by the Q and A) to echo the words of the ancestors, speaking their words and reenacting their messages. The ensemble supported the lyricist with short, eerie, and repeated homophony, truly an original 21st-century hymn. In “Grant Them Rest,” Pavé spoke passionately: “I am no minister of malice, I will not strike the fallen….,” directly quoting Frederick Douglas. Simon and Pavé explained how they had gone to the burial grounds and reread documents to soak themselves into the energy of the ancestors.

After a period of silence, every instrument burst forth with melodies, tremolos, pizzicatos, arpeggios, slides, and double stops, reacting to the word. The attractive juxtaposition of the silence and music elevated meaning on both ends. This texture led into chanting (“I got shoes”) and stumping heard over the PA, while Bailey and Simon both took solos. At this moment (we later found out that the PA samples were recorded for this composition), we found ourselves standing at the crossroads of two timelines: 1838, where the slaves were chanting and stumping; and the present, within which Bailey and Simon were reacting, or narrating over the chants. Bailey gave a high-pitched, bluesy, and virtuosic solo, while Simon’s shared a rhythmically jazzy and harmonically impressionistic, seemingly very personal take. The mesmerizing effort on ensemble contrast and texture reached a climax, both in performance and in composition.

Duetting in “Remember me,” Rohrer and Christeson imitated the human voice on their instruments, using slides, added 2nds and repetitions with notable freedom. When Rohrer played the melody, Christeson supported with sinister tremolos; when Rohrer took over, Christeson played meditative open 5ths underneath.

In a transcendental duet, “Light Everlasting Interlude,” Simon riffed light-though-rolling chords, high pitches, and extended harmony on the piano while Pavé spoke bright-sounding words: “With saints of thine for all eternity[…]Shine upon them, oh, Lord Light everlasting Shine upon them.” The leitmotifs made appearances in different keys and instruments, echoing the start. With an Ivesian feel, a segment of the leitmotiv paralleled “London Bridge Is Falling Down.”

“Gloria”, a chamber number for Hub New Music, could have had more direction and ensemble, feeling awkward and forced at times.

“Shine upon them” turned out to be “When the Saints Go Marching In.” Bailey shredded thorough the tune with his on-and-off mute. Musical shouts, slides, and the dirty wah wah filled the hall, earning a stormy applause.

“An eternal ashé to the spirits of the enslaved, A seat next to God for you has been made, Ashé, ashé.” As the standing ovation attested, Pavé and the ensemble had dramatically reminded us of a regrettable era of cruelty and injustice.

A doctoral candidate at the NEC in contemporary piano improvisation under Joe Morris and Bruce Brubaker. Chi Wei Lo does standard rep at prize-winning levels, flashmob, improv, and literate programming. 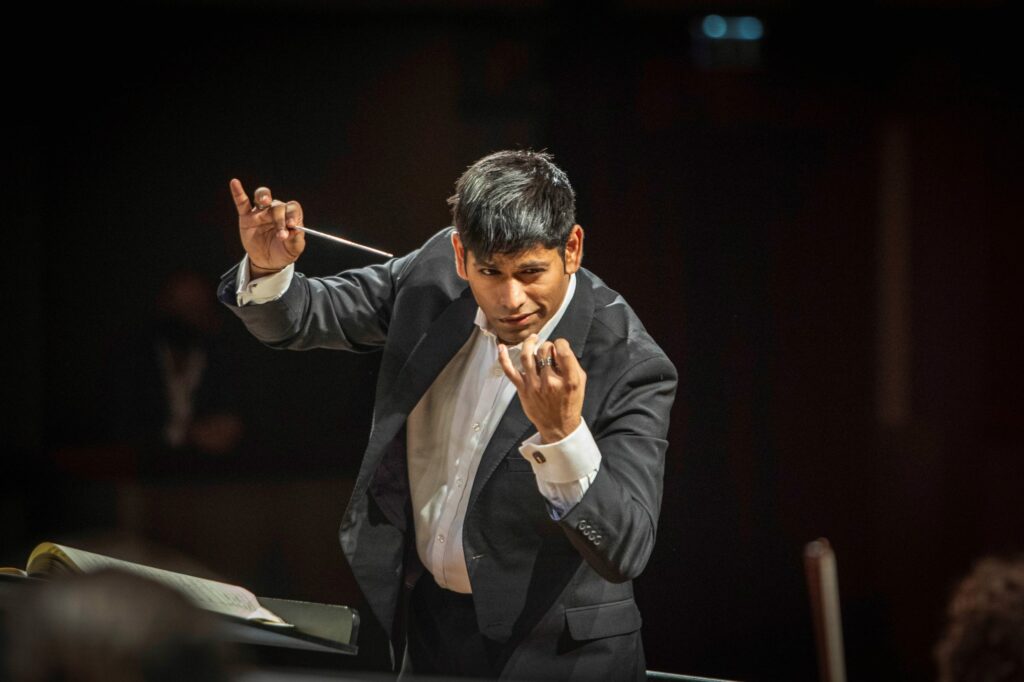 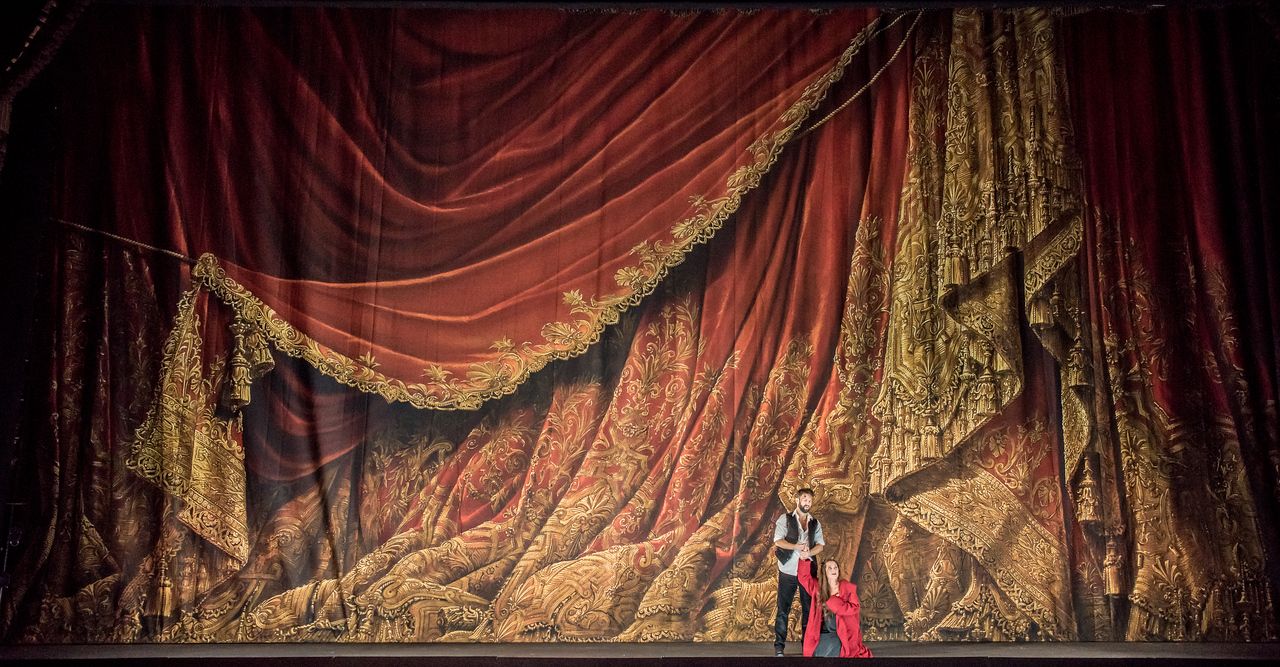