Last year I announced the acquisition of a massive collection of LPs and CDs.

This collection belonged to the late Hugh Scully, a much-loved and respected broadcaster not only here in the South-Western corner of England but throughout the United Kingdom and indeed, the world.  He presented the ever-popular Antiques Roadshow and viewers may recall his award-winning documentaries on Margaret Thatcher and the Falkland’s War.  His passion for classical music and piano recordings was immense and he became a very familiar figure in the record shops of London, Europe and the USA.

​The collection, much of which is yet to be listed, is wide-ranging.  Thus far I have concentrated mainly on processing LPs of pianists and admirers of Soviet-era virtuosi will be amazed at the vast quantities of Sviatoslav Richter, early Vladimir Ashkenazy and Emil Gilels on offer.  There are also numerous Vladimir Horovitz, Alexis Weissenberg, Artur Rubinstein, Maurizio Pollini, Claudio Arrau, Julius Katchen, Clifford Curzon, Shura Cherkassky and Alicia de Larrocha LPs and CDs plus the Philips Great Pianists of the Twentieth Century series.  Among string players you will find unfamiliar Salvatore Accardo, Oleg Kagan, Josef Suk, Nathan Milstein, Oscar Shumsky, Rudolf Barshai, Mischa Maisky, Rostropovich and Maurice Gendron.   Hugh Scully clearly loved the Germanic nineteenth-century repertoire and I would hazard a guess that there is scarcely a recording of a Beethoven, Schumann or Brahms Piano Concerto that he did not own on LP or CD (and very often the same recording in both formats and with different fillers!)

We are working on developing a search engine that will help you to find that elusive copy you are looking for.  In the meantime, if you are short of browsing time and have specific requests, please email us at [email protected]  We would love to hear from you! 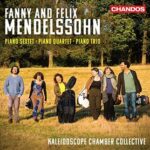 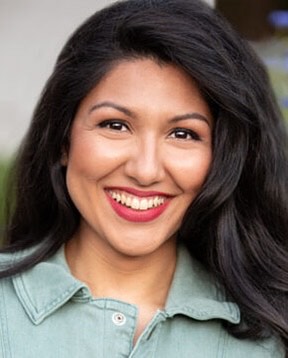