Founded in 1995 at Germany’s University of Music Franz Liszt Weimar, the International Louis Spohr Competition offers young musicians the opportunity to perform on a world stage to international juries.

Open to violinists aged 21 and younger, it was held at the University of Music Franz Liszt Weimar between October 26 and November 4, 2022. The competition is divided into three age categories:

The winners of the 2022 International Louis Spohr Competition edition are:

The prize-winners concert will be held on November 4, 2022, where winning participants will perform with the Jena Philharmonic Orchestra and conductor Nicolás Pasquet.

In total, prizes are valued at over €17,000 and include special awards with concert and broadcast opportunities.

The competition is named for Louis Spohr (1784-1859), who was a masterful violinist, conductor, pedagogue, music festival organizer, and composer of almost 300 works including violin concertos, symphonies, string quartets, and operas. One of the most significant virtuosi of the 19th century, Spohr was also considered the “German Paganini” of his time. 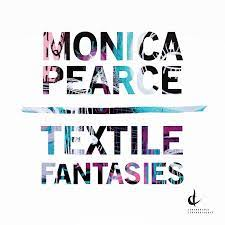 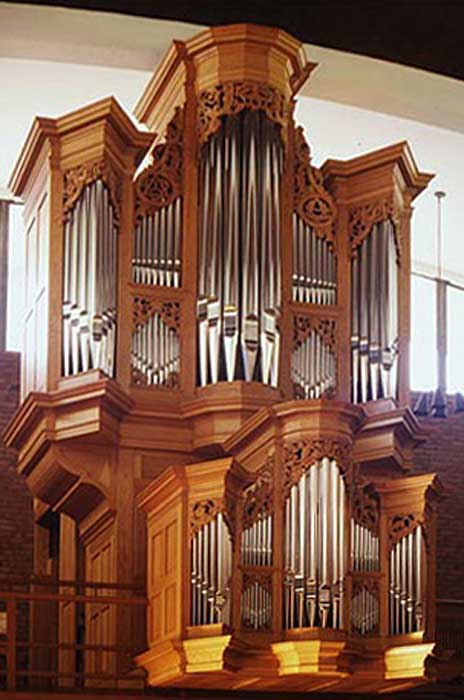 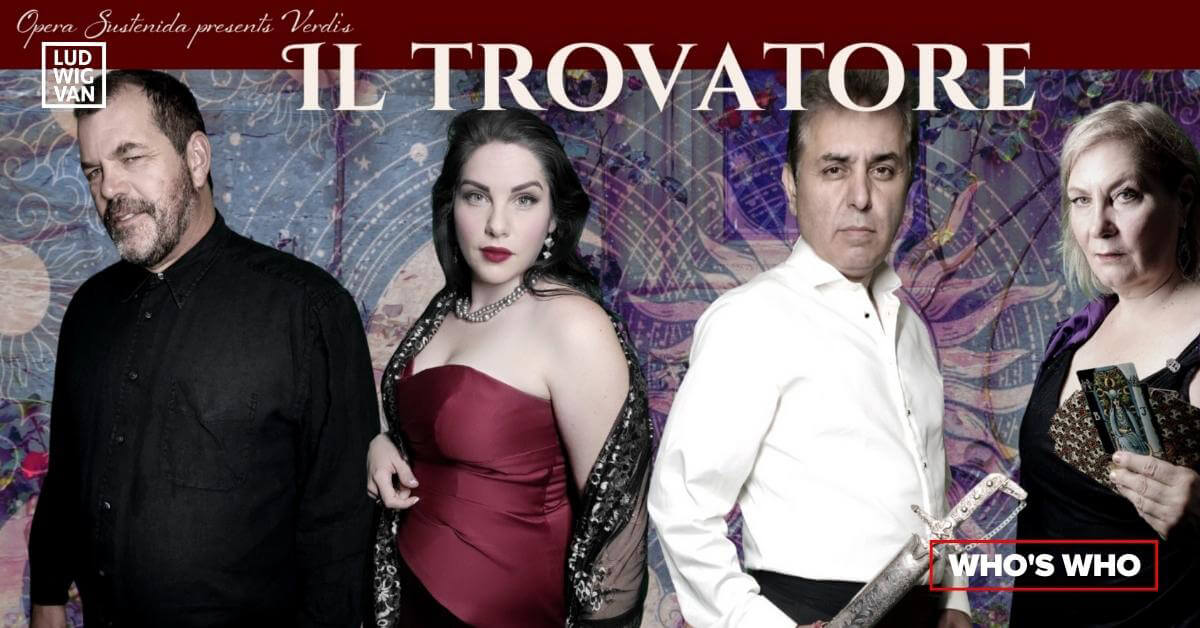