Belfast’s Ulster Orchestra recently announced that Patrick McCarthy will take up a new position of Artistic Director and Deputy Chief Executive. Previously the orchestra’s Principal Trumpet, McCarthy has most recently been leading its Artistic Planning team.

The promotion marks a changing of the guard for the orchestra’s management, with Auveen Sands recently having been named CEO. Sands was also promoted internally and was previously Head of Finance and Operations and Chief Operating Officer.

“We are delighted to announce that Patrick McCarthy has been appointed to the position of Artistic Director and Deputy Chief Executive, having held the role of Head of Artistic Planning and Operations for the past four years,” the orchestra’s management wrote on social media.

“Patrick’s career with us has spanned almost 17 years from musician to management, and we wish him continued success in his new role, working in partnership with our new Chief Executive Officer Auveen Sands as we move towards new horizons in the Ulster Orchestra’s future,” they continued. 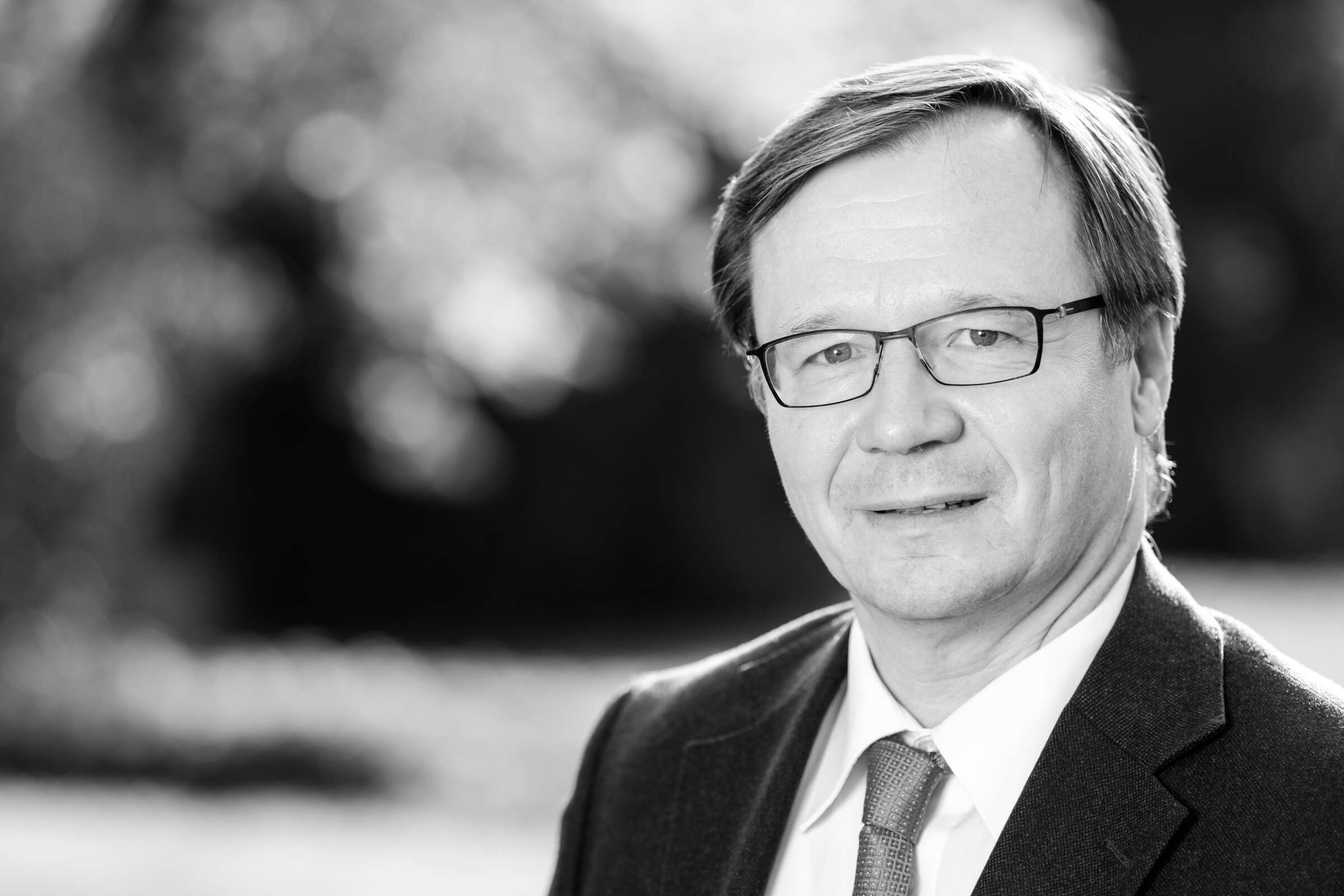 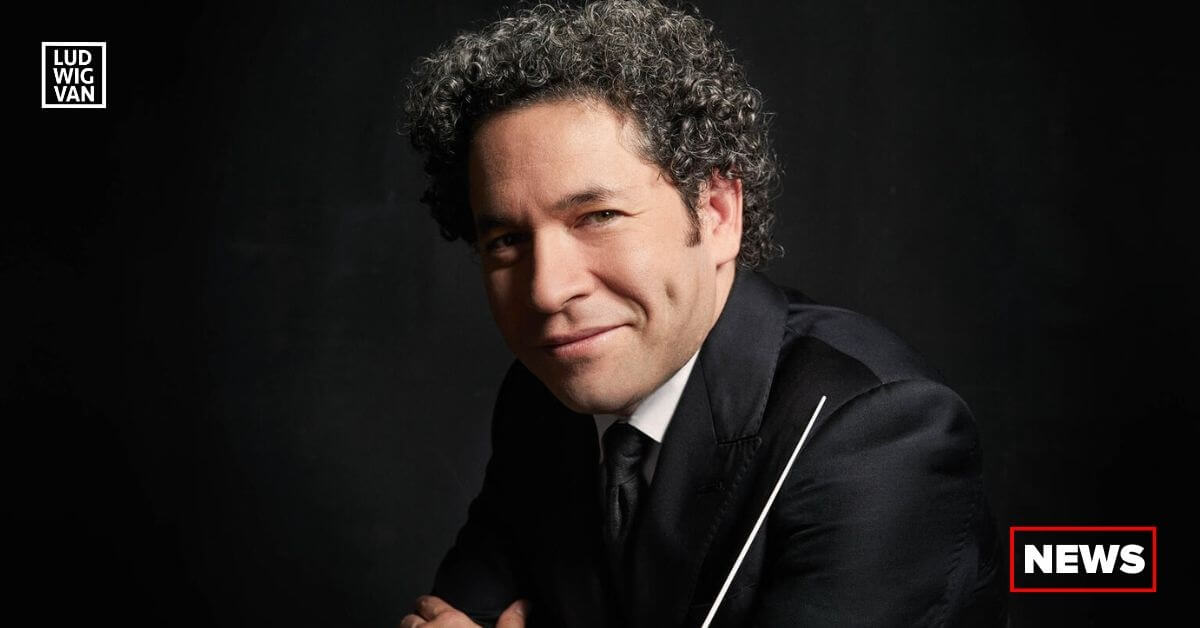 THE SCOOP | Gustavo Dudamel Awarded The Glenn Gould Prize For 2022