Welcome back to La Scena Musicale‘s Highlights, a curated, weekly list of arts-related news stories from across the world!

Whig Standard | Isabel director Baldwin leaving for post in Yukon
Tricia Baldwin will be forfeiting her role as the director of the Isabel Bader Centre to become the executive director of the Kwanlin Dun Cultural Centre in September. She first became interested in supporting Indigenous artists in 2017 during a 2017 human rights festival led by the Isabel Bader Centre, and her interviews with the Kwanlin Dun Cultural Centre solidified that interest.

Ludwig Van | Musicians Refuse To Let Their Orchestra Die
After the San Antonio Symphony shut down in June 2022 due to labour disputes, the orchestra’s musicians banded together to form the San Antonio Philharmonic. The new orchestra will make its debut with 13 concerts in the 2022-2023 season, the first performance (September 16) featuring conductor Ken-David Masur.

Classic FM | Music GCSE student numbers plummet to lowest this century
The Joint Council for Qualifications is seeing the lowest number of students taking music GSCE’s since the start of the 21st century. Experts are saying this decline is caused by a lack of musical education funding, as well as a trend of government programs incentivizing students to take “traditional academic subjects.” However, four per cent more students are taking music at A-level.

BraveWords | How Music Affects The Student
Ever wondered how Rock, Pop and Club music affect the mind? BraveWords have the answer.

Global News | Arabic dance parties rising in popularity — DJ says it’s ‘part of the Canadian experience’
According to Philippe Manasseh, DJ and co-founder of Laylit, the Arabic dance party scene has been growing since the end of COVID.

Montreal Gazette | Fourth time’s the charm for Gordon Lightfoot’s Montreal show
Eighty-four-year-old Gordon Lightfoot, who finally managed to perform in Montreal after three cancelled concerts, shows no signs of slowing down his tours. Over the next seven months he will visit and perform in 50 North American cities.

Ludwig Van | Dream In High Park Offers Perfect Good-Time Summer Fare
According to Paula Citron, Canadian Stage Dream’s production of As You Like It had a wonderful costume and set design courtesy of Shadowland Theatre, and actor Maja Ardal stole the show, all of which culminated in a high-energy performance.

Twin Cities Pioneer Press | German metal band Rammstein delivers fiery, theatrical and loud concert at U.S. Bank Stadium
Rammenstein, a German metal band known for their pyrotechnic-filled performances, cranked up the heat in their late-August Minneapolis concert, to the point where audience members were able to feel heat from the flames. Writer Ross Raihala says the performance was a “horror show in the best possible way.”

La Presse | JS Tendresse, the spectacle: Nostalgic fun
(This article is written in French.)
Love was in the air at Maisonneuve Theatre’s JS Tendresse show, according to Stéphanie Morin. She only had one problem with the night: performers Marie-Denise Pelletier, Marie Carmen and Joe Bocan played some of the lesser-known works from their repertoire rather than the hits the audience was expecting.

Ludwig Van | Oboist Lise Beauchamp has passed away
(This article is written in French.)
Lise Beauchamp (1964-2022) was the principal oboe for the Orchestre Métropolitain and the Orhestre symphonique de Laval.

Slipped Disc | Leading English player Emma Murphy dies of Covid
Emma Murphy (1973-2022) was an English recorder player who performed with the likes of the Gabrieli Consort and the trio Da Camera.

Slipped Disc | Tragic death of Scottish mezzo, Michelle Walton
Michelle Walton was a mezzo-soprano with the Scottish Opera, and the wife of baritone Mark Stone.

Have a story you would like to see in our next Highlights article?
Please email a link to [email protected] 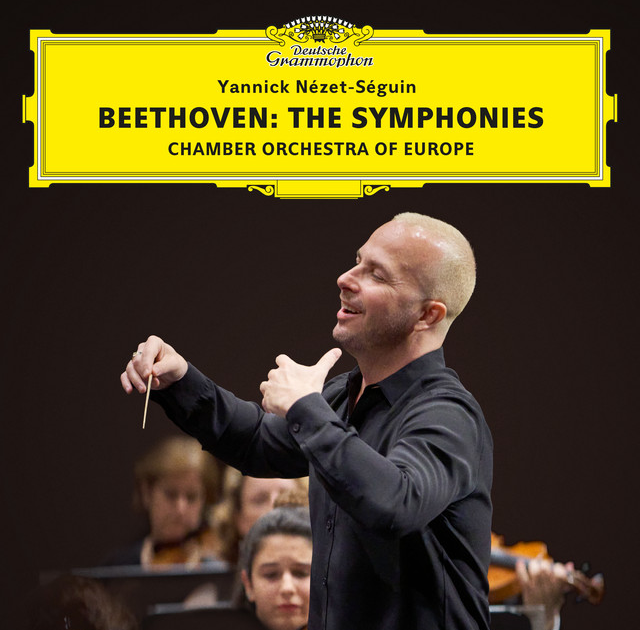 Brett Dean’s new work is quite a mind-blowing affair: an evolution cantata, viewed from the …