Singer, songwriter, guitarist, and Gibson brand ambassador Jared James Nichols has announced his self-titled new album will be released on January 13th via Black Hill Records, produced, engineered, and mixed by Eddie Spear (Zach Bryan, Slash, Rival Sons). Jared James Nichols, his third full-length offering, features the new single “Down The Drain” as well as the previously released “Hard Wired.” The forthcoming collection showcases every side of the Nashville-based multi-talent and the various genres he grew up listening to, whether it was grunge or blues, that have influenced his authentic sound.

“I made a record to serve as the menu for the live show,” Nichols shares. “There’s an element of excitement and danger. It’s my version of rock ‘n’ roll with a little more humanity. The album is a day in the life with the ups and downs, but it musically rings true to who I am as an artist. I’m not trying to be anybody but myself and play the music I love for today. I’m giving you loud ass guitars and no fucks given rock ‘n’ roll, and I’m loving it.”

Watch “Down The Drawn”

Listen To “Down The Drain” Here

Nichols will celebrate the release of Jared James Nichols with two album release shows: Tuesday, January 17th at The Basement East in Nashville and Thursday, January 19th at The Peppermint Club in Los Angeles. Tickets are on sale now. PRESS HERE for more information and to purchase.

Jared James Nichols was produced, engineered, and mixed by Eddie Spear (Zach Bryan, Slash, Rival Sons) and recorded live in the studio at Blackbird Studios and Sienna Studios, reflecting the spirit of his electrifying live show on tape like never before. The recording sessions occurred at a pivotal moment for Nichols, who almost never performed again as he had been sidelined only a few months earlier with a broken arm. After surgery, which left him with a plate and 16 screws in his right arm, he pushed himself with diligence and determination to regain use of his arm and his storied guitar proficiency. Nichols soon paved the way for the record with the hypnotic and hyper-charged “Hard Wired,” released in the spring of 2022. Born from a jam session with Tyler Bryant and Graham Whitford, the single bulldozed a path for Jared James Nichols with no shortage of raw and raucous six-string bravado. With nothing more than a Gibson Les Paul slung over his shoulder, a warm amp turned all the way up, and a hot microphone on and ready, Jared James Nichols churns out the kind of rock that rips, roars, and rolls without filter or apology. Nichols, who stands at a staggering 6 foot 5 inches tall, delivers a one-two punch of gritty vocals straight from the gut and incendiary fret fireworks. Jared first emerged onto the scene in 2015 with his debut Old Glory & The Wild Revival and followed that up with Black Magic in 2018. More recently, he issued the Shadow Dancer EP (2021) and collaborated earlier this year with both Maggie Rose and Joe Bonamassa for revised versions of his song “Threw Me To The Wolves.” Gibson also formally welcomed Nichols as an official ambassador, plotting the release of several signature Jared James Nichols guitars. Since his debut, Nichols has racked up millions of streams and critical acclaim and, in between show-stopping solo shows, has performed alongside icons such as Slash, Billy Gibbons, Zakk Wylde, and even the late Leslie West, to name a few. 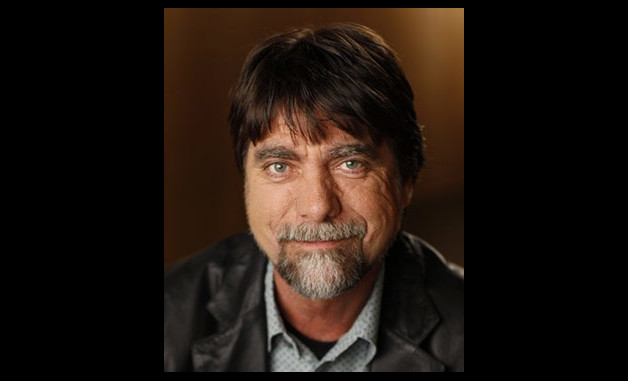 Teddy Gentry Arrest is Embarrassment for State, Not Alabama 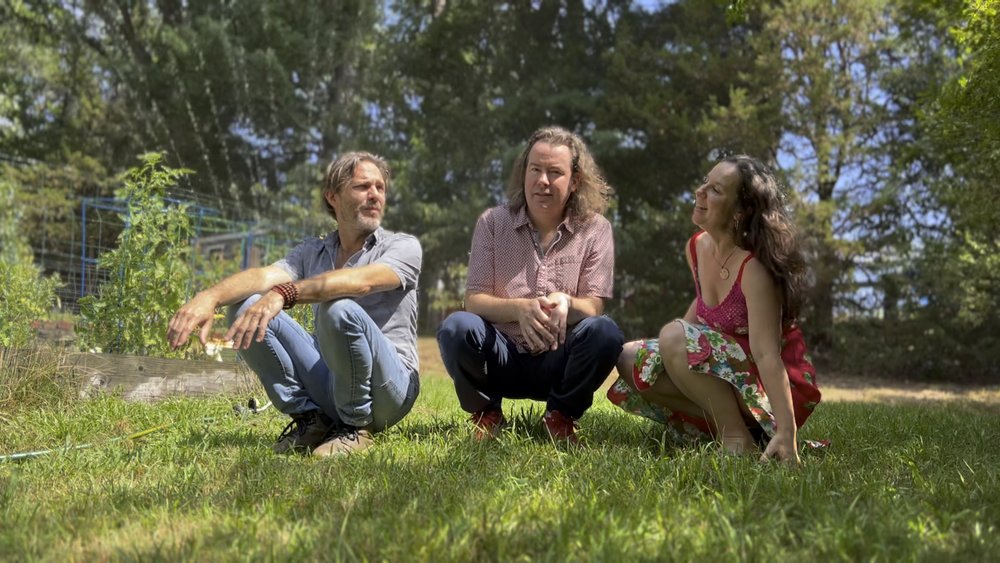 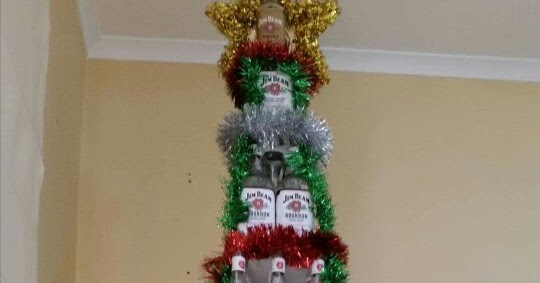