Legendary Rock and Roll Hall of Fame guitarist Jeff “Skunk” Baxter, known to millions from his groundbreaking work with Steely Dan and the Doobie Brothers, has announced his debut Midwest tour. A short five date will tour begin in Milwaukee, WI at Shank Hall on December 14 and ends at Jergel’s in Warrendale, PA on December 18.

The tour is in support of his first-ever solo album Speed of Heat (BMG/Renew Records) and is the third leg of Skunk Baxter’s debut US tour which saw him in the Northeast in May, the West Coast in August, and was immediately followed by a week of shows in Japan.

CJ Vanston – co-producer of Speed of Heat and co-writer of many of the songs – is featured in the touring band. Vanston is an accomplished film composer (Christopher Guest films), producer (Def Leppard, Joe Cocker), and keyboardist extraordinaire. The four-piece band is rounded off with drummer Mark Damian and bassist and vocalist Hank Horton. On Speed of Heat a number of special guests also contributed to Baxter’s tracks, including Michael McDonald, Clint Black, Jonny Lang, and Rick Livingstone.

“It’s amazing to have those musicians on stage alongside my musical partner CJ Vanston and myself delivering our amazing music night after night,” Baxter said.

Critics have agreed. Music Connection said “…each player presented absolute magic” about the show at The Troubadour in Los Angeles, with Parklife DC adding, “The expert show pacing took the audience on a ride that picked us up, and gently laid us down.” 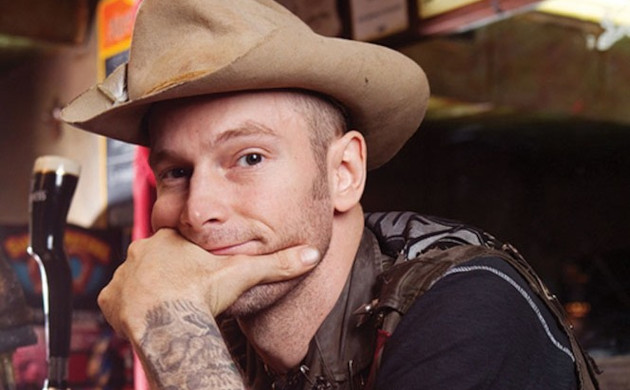