Joanne Shaw Taylor has released a music video for her new single, “Fade Away.” The track is from Joanne’s upcoming album, Nobody’s Fool, available October 28. 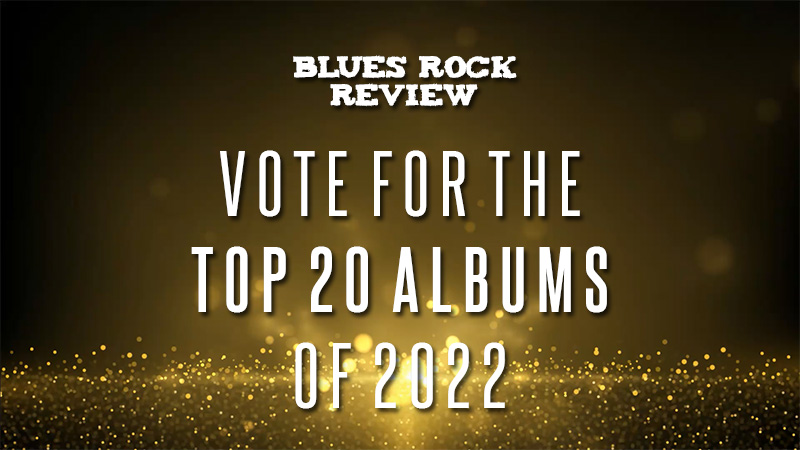