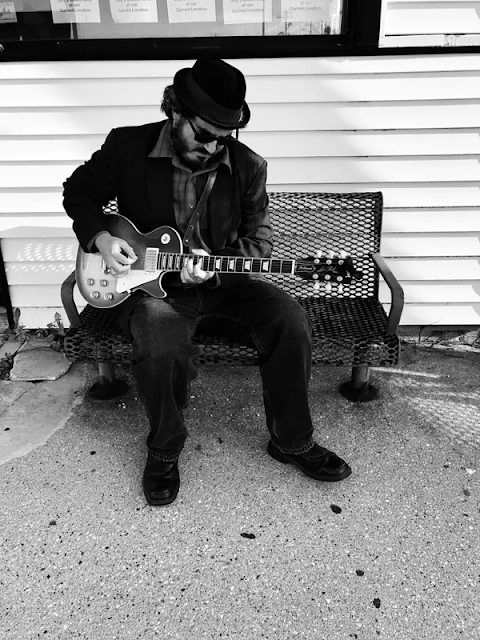 Jonny T-Bird & the MPs belt out a soulful mix of blues and originality. Fronted by Jon “Jonny T-Bird” Neuberger since 2009 while attending Milwaukee Area Technical College.  “What does MPs stand for?” you may ask.  The answer is quite simple.  It stands for MARINATED PUPPETS.  The name of a short-lived band featuring Jonny T-Bird and some MATC classmates formed a year prior to the band we know and love today.  Many MPs and shows have come and gone, yet the fresh energy delivered by Jonny and the band remains the same. With five albums and a WAMI nomination, these guys will never disappoint if you get the chance to hear them live!

The architect and bandleader of Jonny T-Bird & the MPs.  Some say you have to be born with the blues to play the blues.  That was the case when Jon was diagnosed with Asperger’s Syndrome at an early age.  Known as the mild form of the autism spectrum.  But that didn’t stop Jon from picking up the guitar at the age of thirteen. Back then, Jon studied under two of Milwaukee’s guitar legends, Jeff Dagenhardt and Greg Koch. Jon was given the name JONNY T-BIRD while he was a student at Wauwatosa West High School and one of his teachers (Bob Bathurst) called him that name out of the blue. The more he did it, the more that name stuck. Jon was learning classic rock songs and played with various bands during his teenage years. While he went to college at both MATC and Carroll University, Jon finally decided to pursue his music into blues and jazz.  Jon can also be found giving private guitar and bass lessons if he’s not performing. 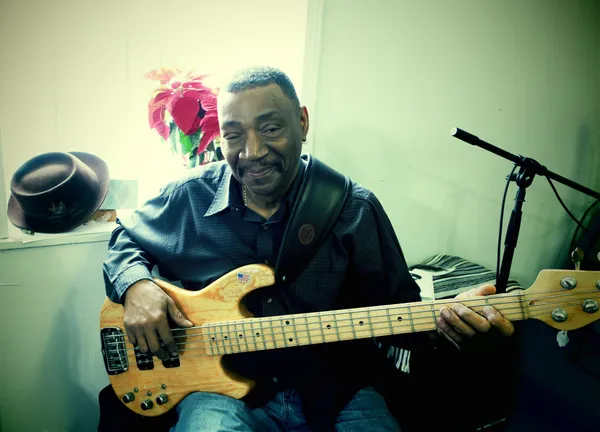 Craig began his journey into the music world receiving his first bass guitar as a youngster. Craig excelled in his high school music program at West Division High school, while also joining his first band around the age 16. He later continued his studies in Instrumental performance at Berklee College of music in Boston, Massachusetts. Professionally trained in contemporary music Craig is able to play different genres of music from Blues, Reggae, Jazz and even Funk. He has played with bands such as the Misfits, Kojo Reggae Band, Wicked Long Day and many more. Craig’s main interest is the Electric Bass Guitar and singing. He loves to put on a show while performing , which is how he received his nick name “Cadillac Craig” in the since that he’s so smooth while playing on stage. 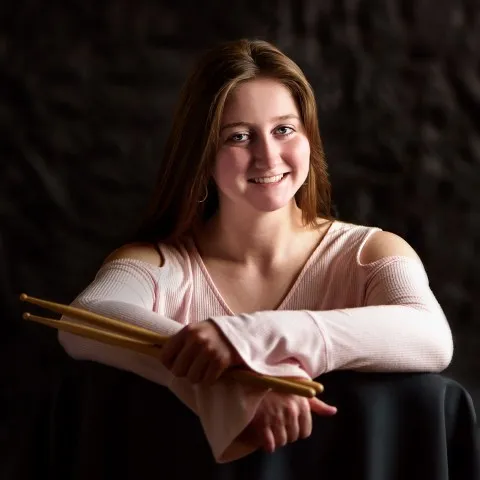 Jenna Kopitske is the newest and youngest member of the MPs.  Yet, she has appeared at a wide range of venues throughout the state of Wisconsin for many years.  When she isn’t drumming for the band, Ms. Kopitske is currently pursuing her Bachelors’ Degree in Music studying Music Industry with an emphasis of Music Business at the University of Wisconsin Oshkosh. 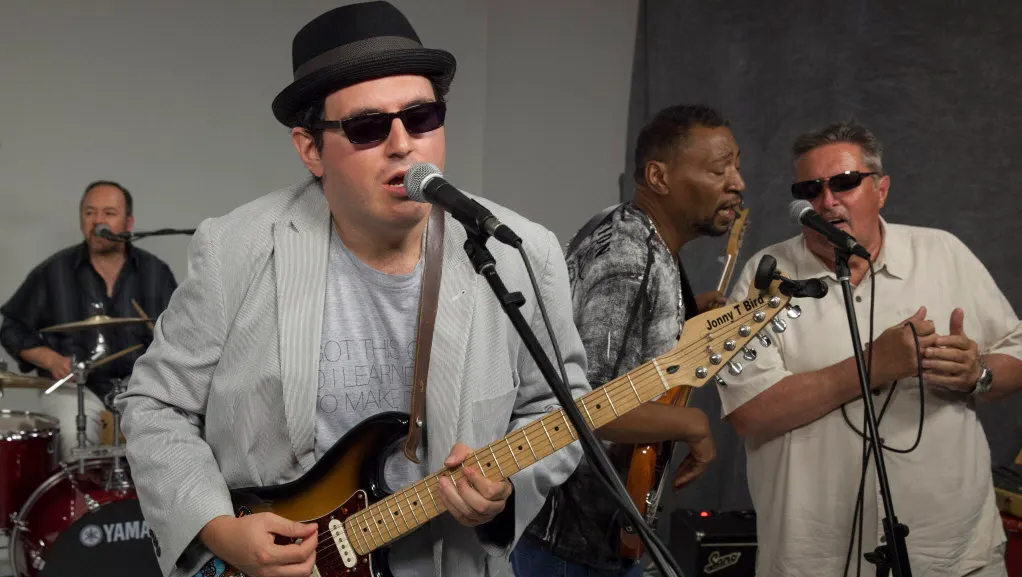 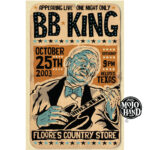 Jennifer Hartswick Does a Little Bit of Everything on ‘Something in the Water’ – American Blues Scene
Share
Previous Biography: Jace Uyi Owie
Next SOCAN BOARD APPOINTMENT!