The Abuja based artist is unique and in a world of his own as he transcends genres with a combination of dancehall and Afro RnB.

Due to his parents love of music, Kukan was quickly drawn to it and has been singing from a very tender age.

Kukan grew up in a house full of music lovers. He grew up listening to mostly RnB, reggae and acapella, and was inspired by Music Greats such as the legendary Bob Marley, Buju Banton, Lady’s smith black Mambazo, R kelly, Bennie Man, Usher, Mario Winas, Carman, and Wyclef jean, just to mention a few.

In an exclusive interview, Kukan said “My team and I have worked tirelessly to give my growing fans something worthwhile and I believe we have it”

He added that this is just a tip of the iceberg as he gears up towards the release of his upcoming E.P.

Kukan had earlier released an E.P in 2020 Titled “Self Value” which had four hit songs. It served as an introduction into the music space and made radio rounds across Nigeria and also garnered lots of social media buzz.

Lady just as the name sound is a intimate soulful sound that is to be enjoyed by all! 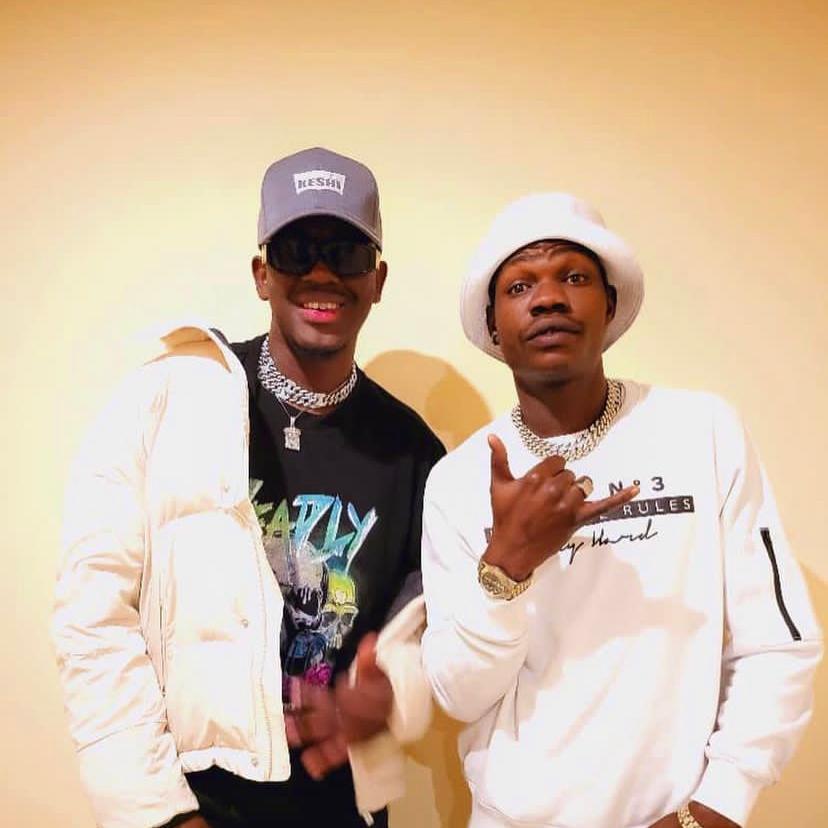